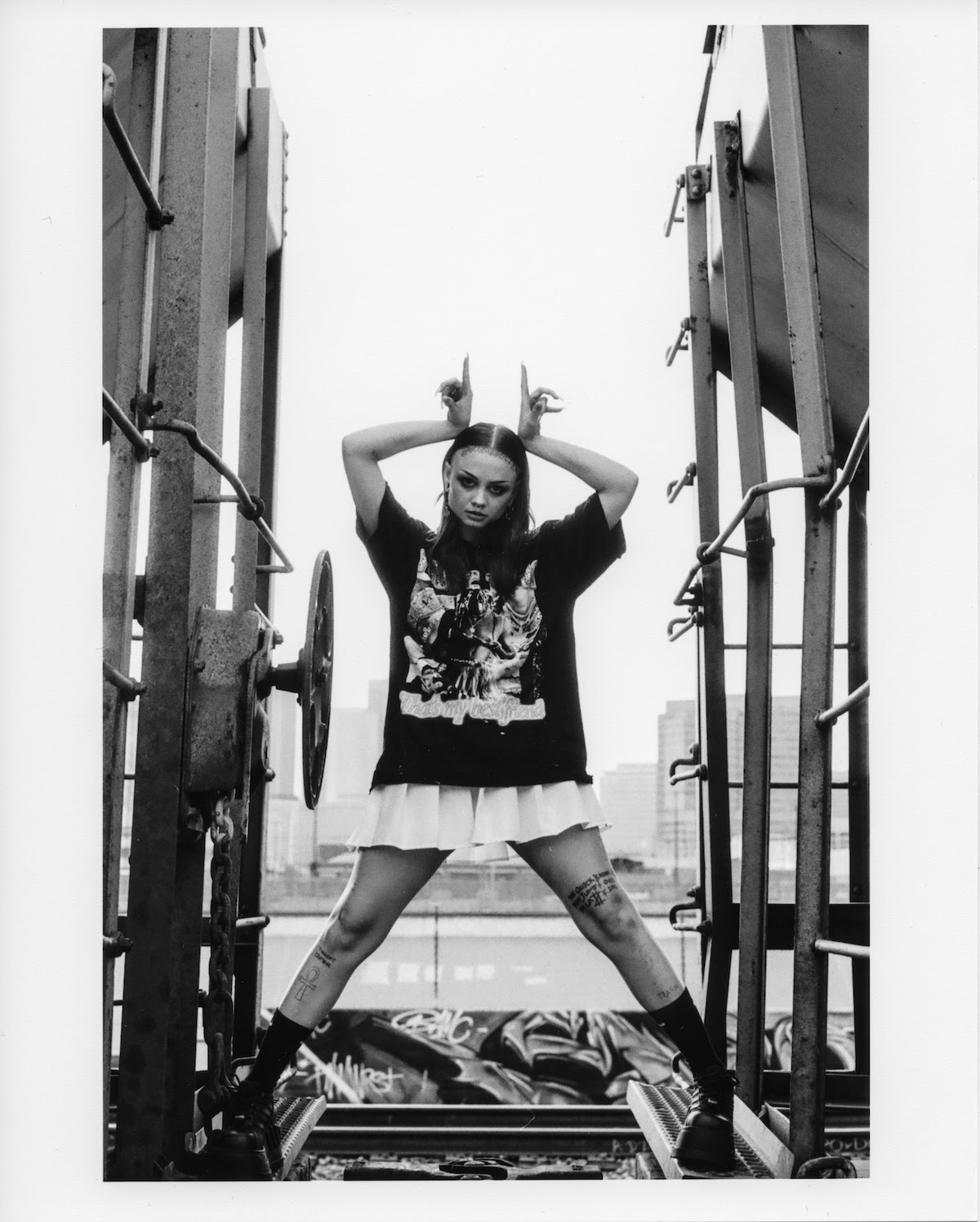 Australian rapper, songwriter, and artist Zheani reflects on her past in new single “DIRTBIKE” out today via Entertainment One (eOne). The track demonstrates her signature no-holds-barred approach of raw, emotive lyrics. Harsh themes ride an abrasive beat combining elements of Industrial Metal with contemporary Trap Metal by producer King Yosef. Zheani reflects on her memories of “Donkey Dick Dave Jollow” one of her mother’s boyfriends growing up and painfully describes her father getting involved in drug trafficking before eventually falling into addiction, “he rode that dark horse into nothin’, funny thing is I still love him”.

“DIRTBIKE” depicts a larger story for Zheani with the line from the chorus, “I made bad choices, my bed I’ll lay in it, I’ll toss and turn for every regret.” Moments like this highlight the strife Zheani has endured, but also the willingness to cope with her decisions and ultimately move forward.

The video for the track upholds a certain unease as the imagery skews and Zheani contorts, indicative of battling or perhaps even embracing her own demons. While poverty and trappings of “white trash” have become a popular trend in the contemporary music industry, Zheani does not “appropriate” the aesthetic, she pulls it straight from her childhood, reveling in it with equal parts pride and shame. Following the haunting “I Won’t Sell My Soul” single released late last year, “DIRTBIKE” marks the second story unveiled from The Zheani Sparkes EP out later this Spring. You can watch the video for “DIRTBIKE” here and stream it here.

On “DIRTBIKE” Zheani states, “It’s so easy for people to pass judgements when coming from a place of ignorance. But if context is provided, understanding and empathy can hopefully follow. I get a lot of criticism for certain decisions I made as a young adult. I realised that people didn’t know about my childhood and the kinds experiences and people I was exposed to. They couldn’t know how these things left me primed to be accepting of certain behaviours. For this reason I decided to give context with a flash of memories in a song like “DIRTBIKE” and further background with my upcoming EP. I hope that individuals with comparable pasts can look at me and hopefully be less hard on themselves for their own mistakes, misjudgements and regrets. This ain’t a story, c*nt, this is my real life”

Zheani makes uncompromised art – her raps are raw and unfiltered, her photos are censored by social media, and her music videos are performance art pieces that push both limits and buttons. She is staunchly DIY with a punk-rock mentality to her approach of art and music. Not one to be muffled by the industry, artist’s barriers or controversy, Zheani became a hero in some circles as a David vs Goliath archetype when she dropped her now infamous song “The Question.” Since then she has experienced every emotional roller coaster ride the music business has to offer. She has seen her name attached to falsehoods, dealt with people working against her behind the scenes to have her censored and still stood dignified despite attacks that would have shattered the life of the average 26-year-old woman. 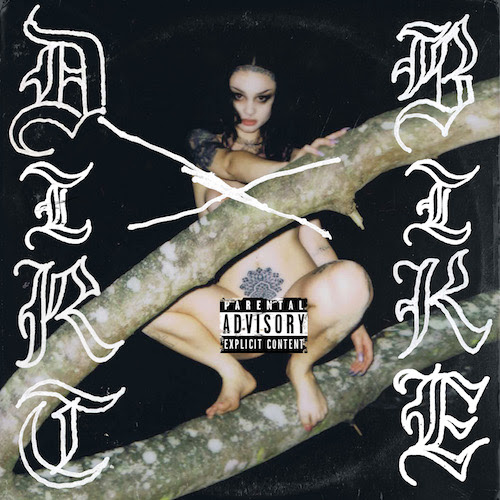