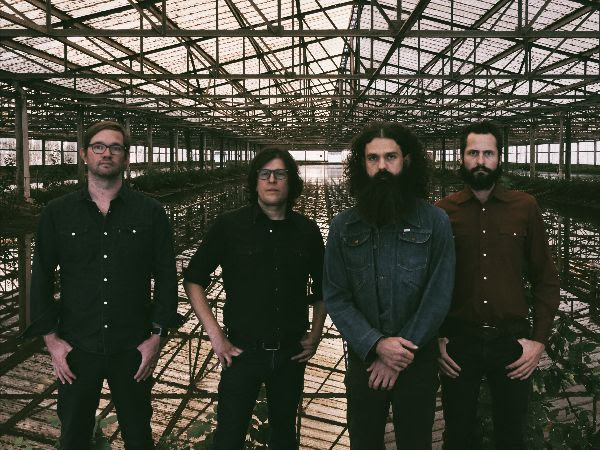 “It’s widescreen Panavision, as sweeping and pretty as it is harshly powerful.”
— THE BIG TAKEOVER

America’s vast ocean of rolling prairie, brutal in its rhythmic repetition and sameness, can be unsettling to take in. The plains force a communion with the open sky, the endless landscape turning the eyes inward.

LORD BUFFALO‘s second LP is just that: the outward gaze forced inward, where the unknowable treads the blurred borders between land, sky and mind.

With their spacious soft/loud dynamics and violin drone, Lord Buffalo is often the loudest band on folk night and the softest on a metal bill, never failing to hold their own and make the dichotomy feel effortless.

An unsettling ride through open plains and melancholic Midwestern imagery, Tohu Wa Bohu is thick with captivating intensity and brooding heaviness of the soul.  With its haunted themes and spacious soundscapes, the record plays across genres, taking cues equally from Morricone and Badalementi as well as Sabbath and Swans.

“The quintet is known for its atmospheric spin on folk-rock, at times sounding like the Anthology Of American Folk Music beamed from outer space.” — ART LEVY, NPR

“It is a heft of ambience as much as tone, but there’s no shortage of rhythmic impact as well… vocals and violin sweeping up in a melodic wash punctuated by a thick-sounding snare that brings its crescendo down.” — THE OBELISK

“The sound of Lord Buffalo – that atmospheric diving headlong into the very heart of darkness – is unsettling. And it’s magnificent.” — LAURIE GALLARDO, KUTX 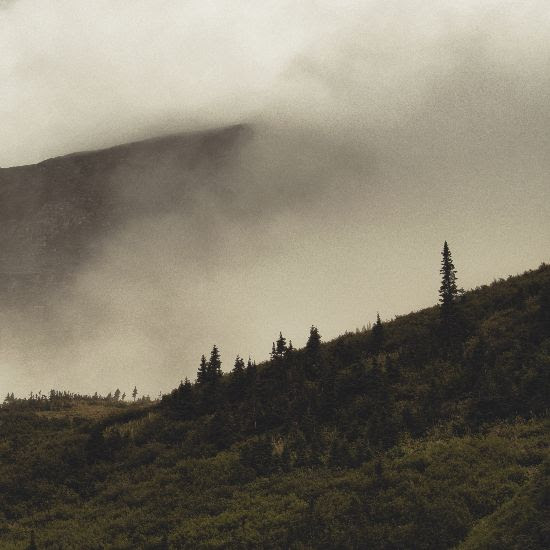 Tohu Wa Bohu will be released on digital, CD and LP from Blues Funeral Recordings on March 13th.

LORD BUFFALO is on tour in March and will perform at this year’s Psycho Las Vegasfestival (August 2020).