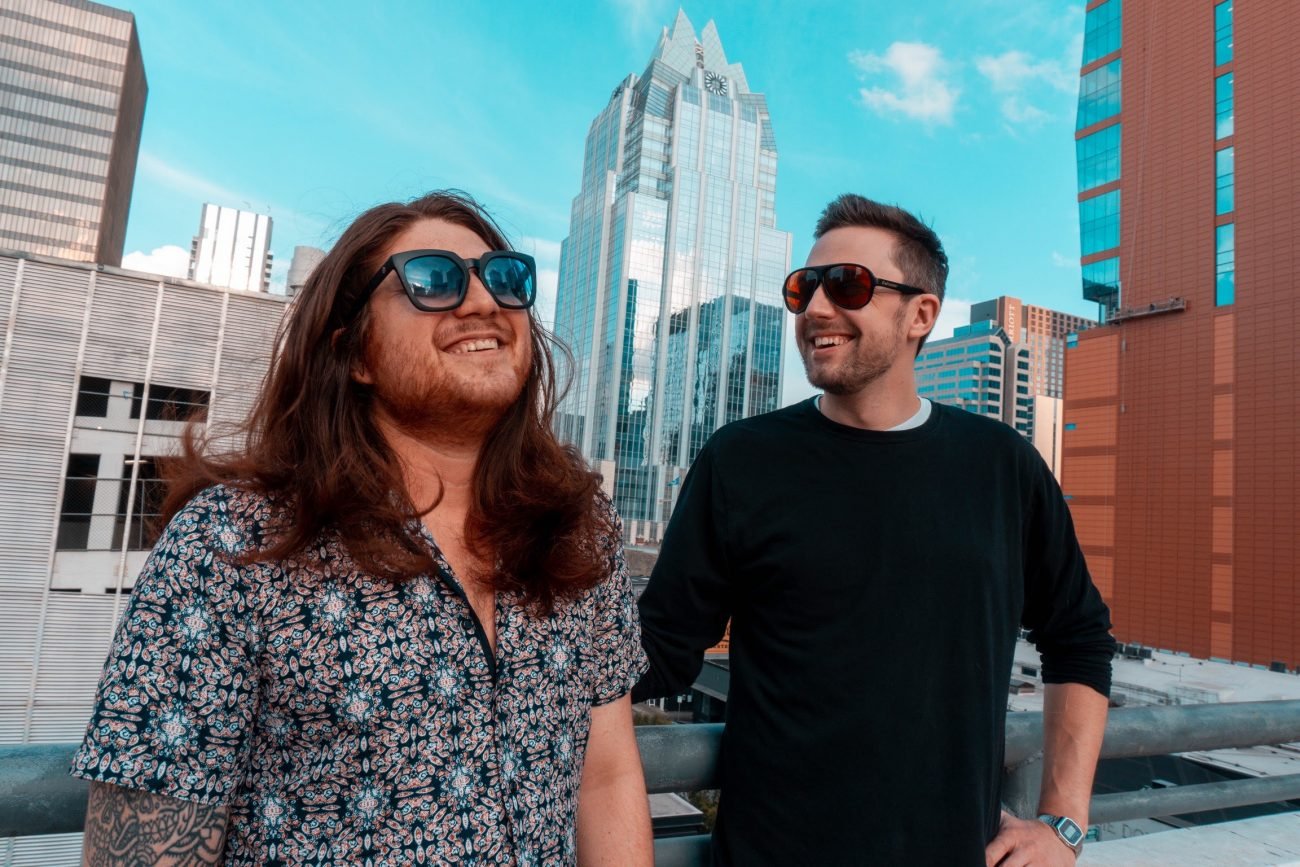 Austin-based Art/Jazz Rock group Hamartia announce their latest single “You’re a Glacier I’m Stuck In”, out today 6/25/2021. The track speaks on the unfortunate situation of getting rejected by someone you’re interested in. According to the band, “This is a song about getting shot down when trying to flirt with someone, but still being enamored with them.” The track incorporates haunting vocals and lyrics filled with longing. “You’re a Glacier I’m Stuck In” features sonic influences by renowned singer-songwriter Jeff Buckley and is part of Hamartia’s upcoming EP, Old Comedy, due out later this year.

The band’s name, “Hamartia”, means “fatal flaw” in Greek. Founded in 2018, Hamartia is made up of frontman and guitarist Ethan Schrupp, drummer Zach Melvin, and backed up by a live band consisting of bassist Joey Talbott, Max Tessenholtz on keys, and Kera Krause on saxophone. The group’s formation came about after Schrupp’s previous attempts with other bandmates didn’t go as planned. After spending time perfecting their craft as artists and musicians, the band began recording its debut project in 2019. However, its release was halted due to the pandemic. As far as inspirations go, Hamartia draws from artists like Steely Dan, Radiohead, and Leonard Cohen. “I like Steely Dan just as much as I like Nirvana–I want the sophisticated, considered chord changes of lounge rock and jazz rock, but I want the intensity and catharsis that comes with beating the shit out of an instrument and playing it without abandon,” says Schrupp.

Hamartia has played various shows and concerts across Texas. In 2020 alone, they released three singles, “Stone Cold Stunner”, “I Felt That”, and “A Tarantula Hawk Lives Inside Me”, which were all part of their delayed 2019 project. Their upcoming EP, Old Comedy, is expected to be released in September.