Formed in 2003, the Metalcore band from Lancaster, Pennsylvania have been twice nominated for Grammys including Best Metal Performance in 2016 and 2018.

Having released nine full-length albums, with the latest being the 2020 release Guardians, the band have put this EP together with two tracks that didn’t meet the feeling of Guardians and therefore didn’t make the original release. Feeling that the tracks needed to be heard, when touring ceased in 2020, August Burns Red began to work on a few cover tracks and re-imagined some of the original tracks.

The six-track EP opens with ‘Standing In The Storm’, a raging and brutal example of Metalcore, with stunning riffs and crushing guitars meeting melody and blistering vocals, this track opens the EP with some serious ferocity. Crank this shit up.

’Icarus’ features bassist Dustin Davidson on vocal duty, providing the clean aspect that carries the vocal along and the riffs are stunning as the guitars never rest. This is a fun and very ‘core track that displays a different angle on the band however is nevertheless a great August Burns Red song.

Now prepare yourself for a surprising yet incredible cover of ‘Chop Suey’ by System of a Down. Yes, that’s right, a standout track now gets the August Burns Red aggression and melody treatment. The result is incredible. I didn’t think the original could be bettered, however, somehow it has been given additional oomph whilst paying respect to the original.

Next up is an instrumental and metal cover version of the Westworld theme song. Again, the imagination to create this is phenomenal and then to be able to execute it so well is equally impressive.

Closing the EP with Paramount (Reprise) and Extinct by Instinct (Reprise) continues to show the versatility of this incredible band with the ability to crush instrumental tracks is something not achievable by most, yet here is August Burns Red creating instrumentals that you can listen to over and over again.

This EP is a genuine triumph and show how incredible the band really are. It has some of everything and is a must for any fan of the band and also any fan of genuinely talented musicians. I urge everyone to listen to this as soon as it’s released. 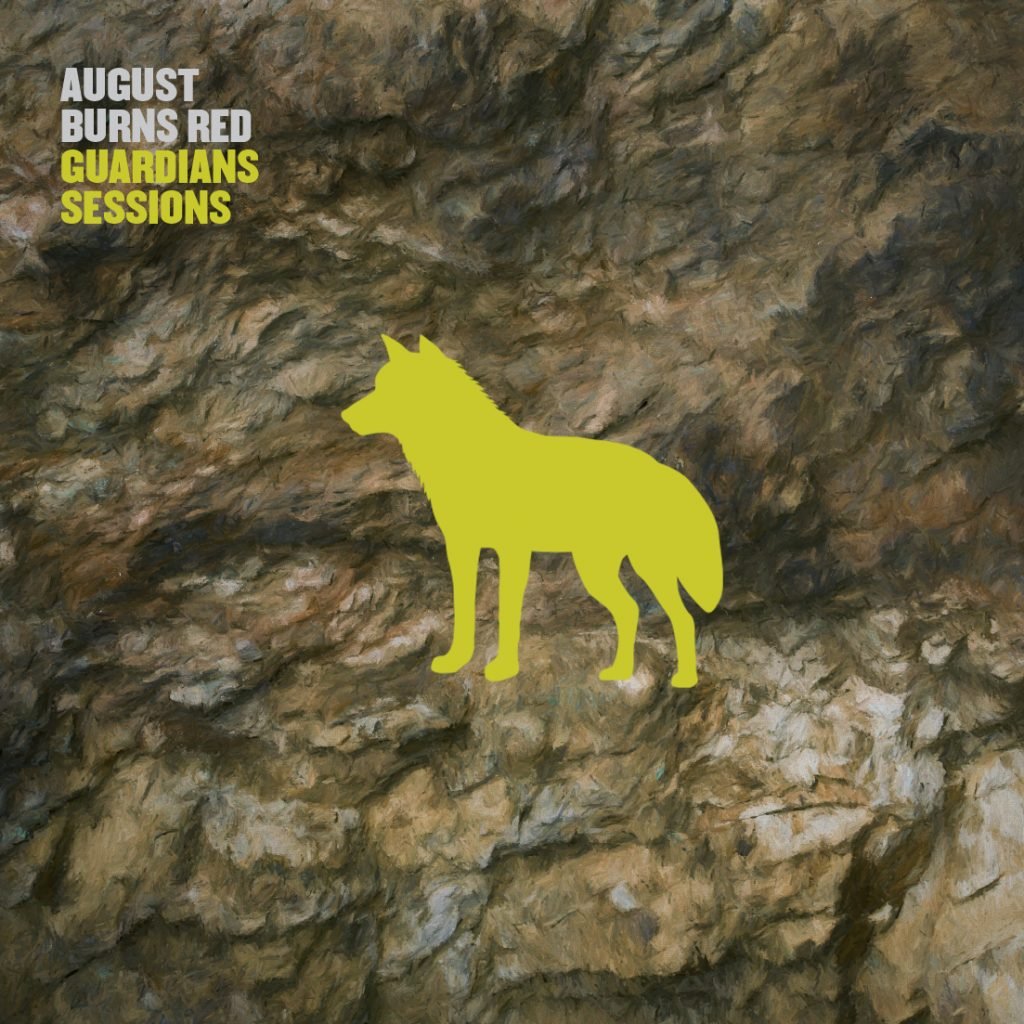