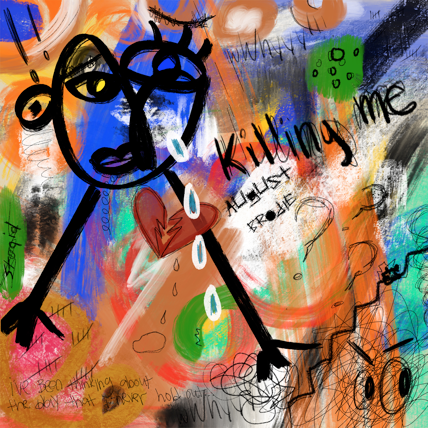 LISTEN NOW AT foundation-media.ffm.to/killingme
AUGUST 27, 2020 – Ontario, CA – Ontario-based alternative rock artist august brodie is back at it again with another anthem to extend your summer with new single “killing me.” Produced by Toronto’s own Dutch Revz, and mixed and mastered by Dominic “Dot” Okune (Ali Gatie, Jon Vinyl, anders), “killing me” was written as an anthem to outline the perils of uncertainty in love and life itself but with a feel good alternative pop-punk feel. Fans can check out “killing me” now at foundation-media.ffm.to/killingme
Bringing back teen angst nostalgia with a more mature take is something that august brodie has perfected lyrically on “killing me.”“I’m at a point in my life where I don’t know what the hell I’m doing, and it’s killing me literally” august shares. “I think so many people act like they have it figured all out, but there’s an uncertainty in there somewhere that maybe this isn’t the right path, whether that is in your love life or life’s path in general. That’s why I wrote ‘killing me.’ So many people are scared to do what they love and I think that’s fucked up. Go do what you love so that when you’re older looking back you can’t regret you didn’t.”
august brodie is a Canadian solo artist with a modern sound that blends pop-punk, hip-hop, and alt-rock styles to create unique emotion-filled anthems. Touching on themes about relationships, love and loss, and coming of age, august brodie’s lyrical content and melodic approach creates a nostalgic yet refreshing soundscape for the listener.
Originally starting out as a hip-hop artist, august developed a talent for wordplay and flow that helped him quickly gain traction in the music scene. August has since transcended his sound to embrace inspirations of 2000’s emo and pop-punk styles, while still keeping his hip-hop influenced edge and lyricism.
After recently reaching over one million streams on Spotify, august brodie is quickly gaining momentum as well as a passionate fan base. With several new singles on tap and a debut project in the works the future is bright for this young artist.
### 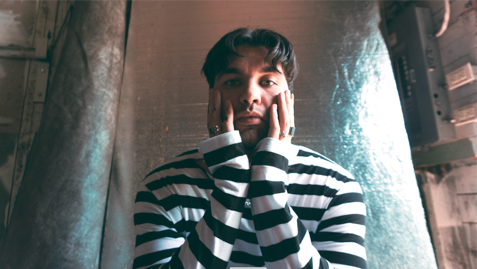