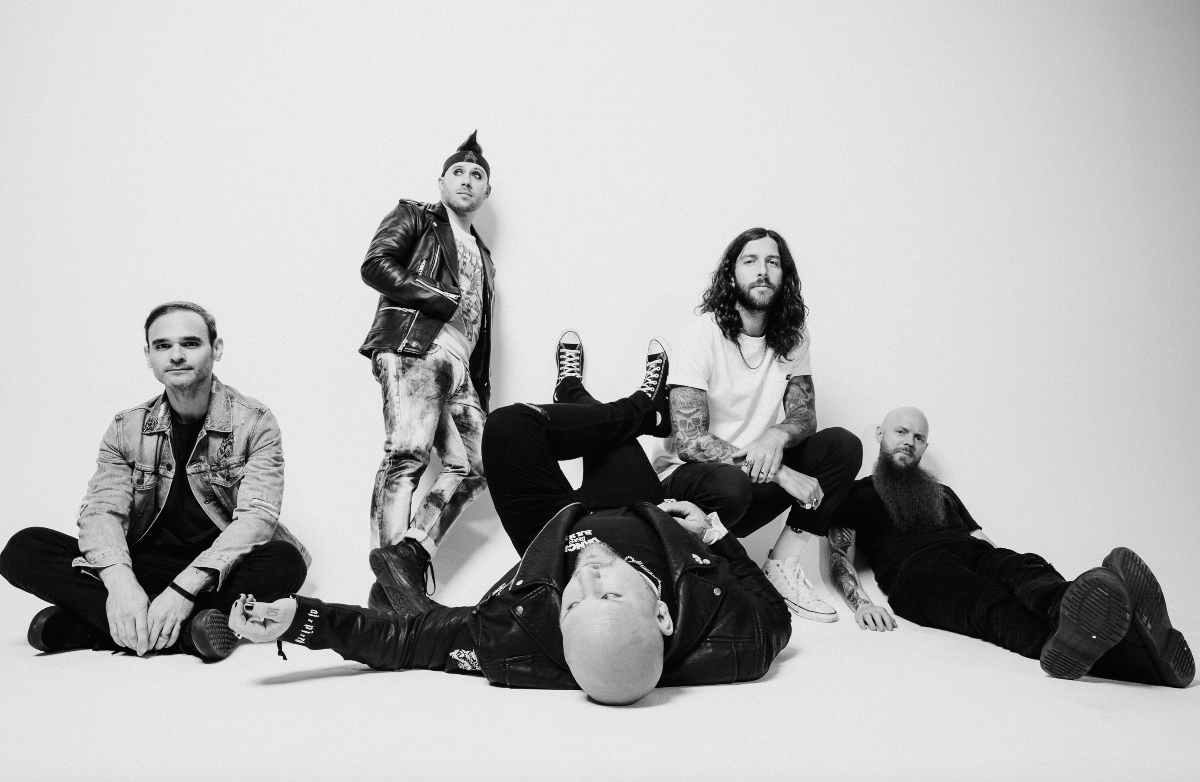 Atreyu will release their new album Baptize, out June 4 via Spinefarm Records. Pre-order it here.

The band has just shared the video for the anthemic first single “Warrior,” featuring Travis Barker.

“Sometimes life punches you in the face,” the band says. “The fist hurts — and the floor hurts worse. But getting back up feels incredible. ‘Warrior’ is a song about the war within. There is a daily battle inside all of us, as well as the knowledge that we each have the power to not only get back up, but also have the fire we need to thrive and burn brighter than ever.”

The song has already been one of the most added songs to rock radio and is featured on key playlists such as Spotify’s Rock This, Apple’s Breaking Hard Rock, and Amazon’s Fresh Rock.