TAKEN FROM THE UPCOMING
SEVENTYSEVEN EP
OUT OCTOBER 29TH

From Athens to London, emerging modern rock outfit 7he 7ouch have released their new single ‘You Can’.  A melodic rock belter with slick guitar licks, popping vocals and a stadium-sized chorus, it’s taken from their upcoming EP Seventyseven, out October 29th.

Underneath the soaring mix, the lyrics reflect the band’s struggles as they fled their homeland amidst the financial crisis to London to pursue their musical dream; “We’re drowned in shallow waters/it seems that there is no place to be but home/You risk your life to make it/ you have a dream and you break it, in foreign waters”.

Vocalist Constantine was the first member to leave Athens and on one dark occasion found himself spending the night at a ghetto house in the outer reaches of London, surrounded by drugs, sex and anything but rock n roll. Reciting the words “feel like a stranger a distant narrowed ranger” he reveals “it was one of the first ever times that I felt lonely”.

‘You Can’ follows the debut single ‘Solution’, the first track taken from the upcoming EP. Racing with energy and unmissable hooks, the track was inspired by the political turmoil affecting us across the globe and the extreme ideologies people have on how to deal with the issues.

The band, formed of Constantine (vocals), Stelios (guitar), John (lead guitar), Toni (bass) and Dave (drums), recorded Seventyseven between studios in Athens and London which consists of six explosive tracks, written and performed from their hearts.

With each member bringing influences ranging from old school rock’n’roll through to nu metal, they’ve created a record which pays homage to the past, with huge guitar solos and memorable melodies, whilst ferociously tearing into tomorrow with attitude and force.

7he 7ouch have headlined venues across London, including Camden Assembly, Cargo and Proud and have played Camden Rocks Festival in both 2015 and 2017.

Now stamping their mark as a band to watch, 7he 7ouch will be announcing more shows soon, including a special EP launch show in early November. 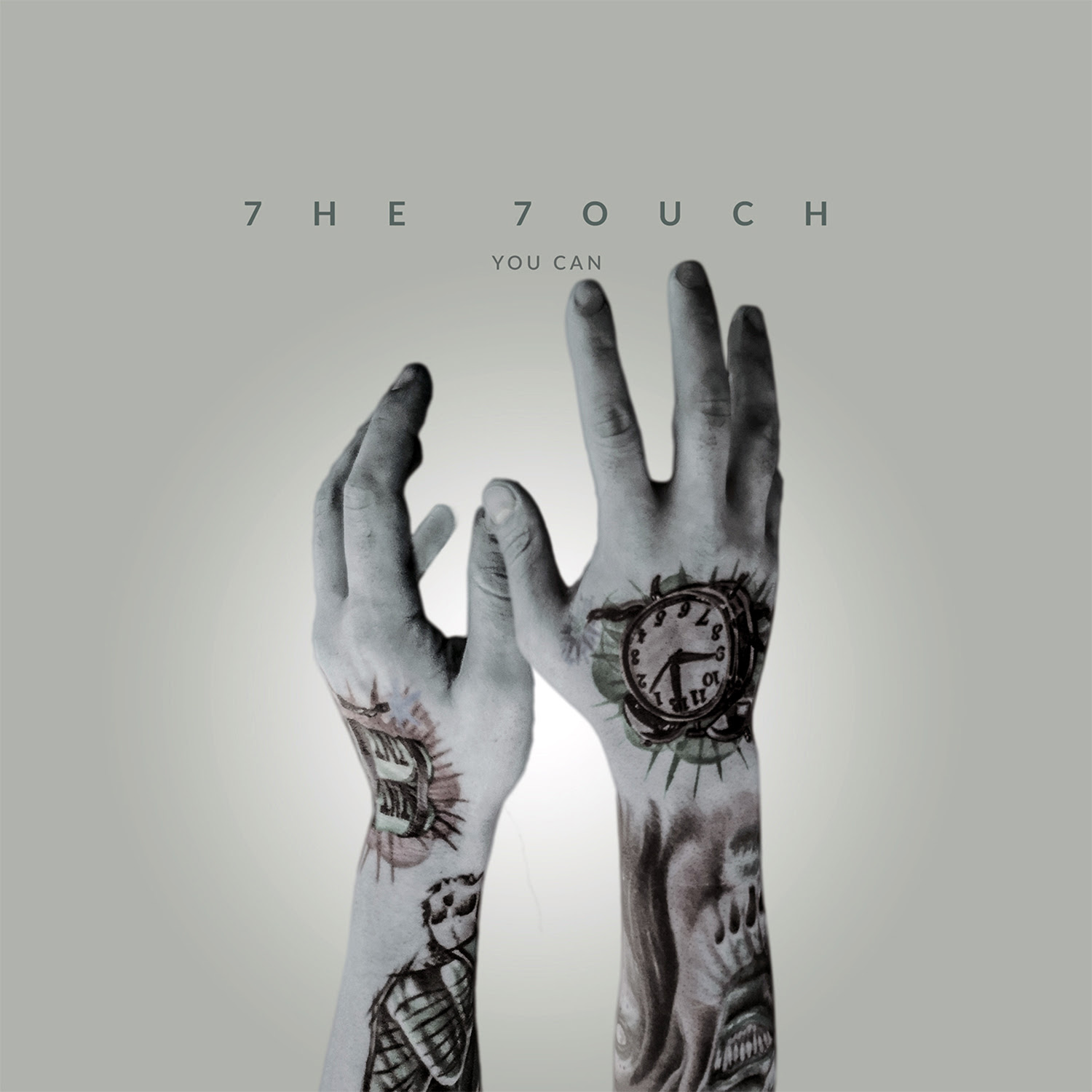