ASTRID – Release comeback track: “Through The Darkness of Your Life” + Official Video – Today!

SCOTTISH INDIE HEROES RELESE NEW SINGLE TODAY:
“THROUGH THE DARKNESS OF YOUR LIFE”

WATCH THE OFFICIAL VIDEO HERE
STREAM ON ALL SERVICES HERE 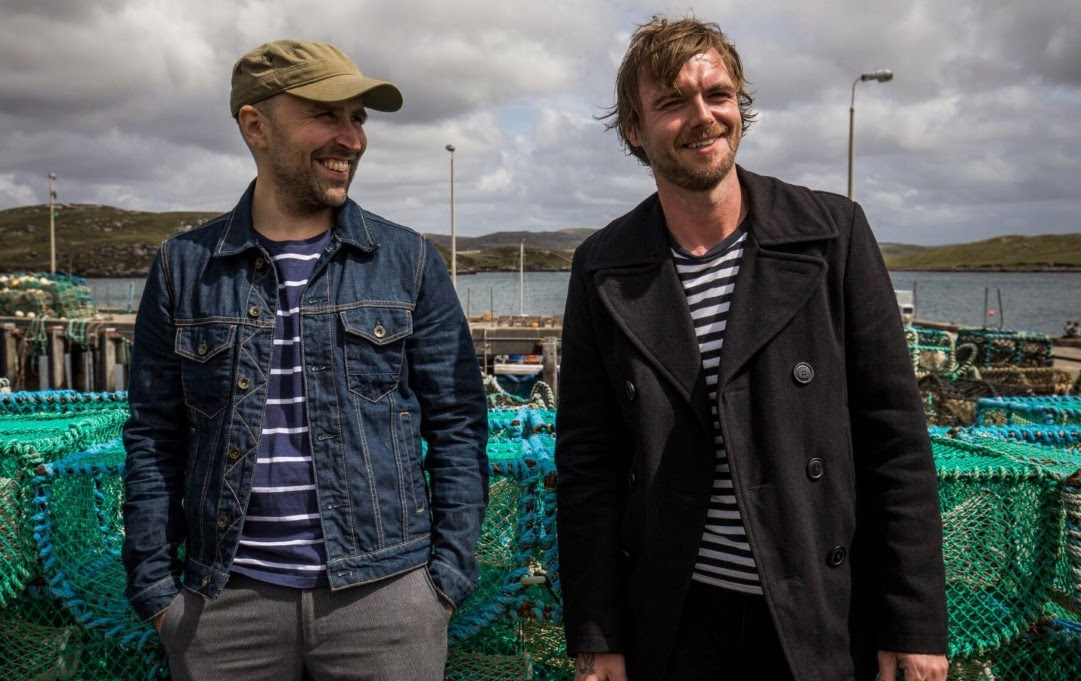 “Impossibly beautiful power pop, laden with dizzying harmonies so airy and angelic it sounds like they might dissolve if you listen too hard” NME

Scottish guitar-pop heroes – ASTRID – are back with new single “Through The Darkness Of Your Life” – out today, via No Big Deal Music.

STREAM ON ALL SERVICES HERE || WATCH THE OFFICIAL VIDEO HERE

Arriving with an official video that finds the band returning to their roots, the accompanying visuals for “Through The Darkness Of Your Life” were filmed at Glasgow’s Dystopia Studios in the West End and on the Isle of Stornoway. Watch the video here: https://youtu.be/b12CWcWyYIQ

A swirling cyclone of cloud-busting psychedelic pop, the Glasgow-formed, Isle of Lewis-based band tap into the far-out adventures of The Byrds or The Pretty Things in their mesmeric comeback cut.

Accompanying mystical musicality with lyrics dabbling with the occult, “Through The Darkness Of Your Life” finds frontman Charlie Clark reflecting on this mortal coil and the supernatural too.

Speaking about the new single (which is also released on his No Big Deal label), Clark says:

“”Through The Darkness Of Your Life” in some ways about getting older and using past experiences and knowledge gained to really start applying it to your life. During the pandemic I revisited a lot of Occult literature, power of positive thinking type books and lots of lectures by the likes of Alan Watts, Ram Das and Bob Proctor that I was interested in as a teenager. One book in particular, The Kybalion, which is a really small book but filled with all these amazing ideas and principles.”

With its vortex vocal harmonies, loping basslines and spiralling guitar-arpeggios, “Through The Darkness Of Your Life” sees Astrid return in trippy, technicolour form. Alongside founding members Charlie Clark and William Campbell, the single was written in collaboration with Paul Quinn (Teenage Fanclub/Soup Dragons) on drums and James “Cliffy” Clifford (Cosmic Rough Riders) on bass, the latter of whom is now a full time member of Astrid. The single was recorded and produced by No Big Deal Music house producer Jason Shaw (Cambodian Space Project).

The band have also created a whirlwind potted history of their journey to date, tune in here.

“Through The Darkness Of Your Life” will be streaming on all services from 21st January, with a limited run of 300 7-inch vinyl records available exclusively through mail order or at Astrid’s upcoming UK tour dates. The vinyl will also feature the B-side: “Opposites Meet”, a live fan-favourite that was originally written by William Campbell back in 1999 during the recording sessions for their debut album, but has remained unfinished and unreleased until now.

In tandem with the new release, Astrid are very pleased to announce their return to the live stage, plotting a string of shows around Scotland. Tickets for Astrid’s January / February tour are now on sale. Support at all dates comes from special guest: Ewan MacFarlane.

Relocating from the Scottish Hebrides to the mainland, they quickly became a prominent fixture of the Glasgow indie scene in the 1990s, playing shows with peers like Belle & Sebastian and Edwyn Collins, who would go on to produce Astrid’s debut album, ‘Strange Weather Lately’. Selling over 10,000 copies in 1999, the record cemented the band’s indie status with a dedicatedly cult fanbase and earning support from the likes of John Peel, Steve Lamacq and Mark and Lard in the process. Striking up a friendship with Snow Patrol while supporting the band on tour, in 2001 frontman Gary Lighbody extended an invitation for Astrid to join his Scottish indie supergroup, The Reindeer Section; with other participants including members of Arab Strap, Mogwai, Teenage Fanclub, The Vaselines and Idlewild. Astrid released nine singles, three albums and three EPs before disbanding in 2004.

Reformed and refreshed, some 15 years later the band released their fourth LP together: ‘Fall, Stand, Dance‘ via AED records; a record that would see Astrid reunite with their original producer Edwyn Collins for the first time in over 20 years. With just an acoustic EP (2020’s ‘The Storm Sessions’) to bridge the gap, Astrid will return in 2022 with their first official studio output since: “Through The Darkness Of Your Life”. Of recording their latest track Willie Campbell enthuses:

“”Through the Darkness of Your Life” was a really fun and easy recording process. We had a great time and you can hear it, we were excited by what we were doing. In a way this is the sound that we’ve always wanted for the band… We are really excited by the end result.” 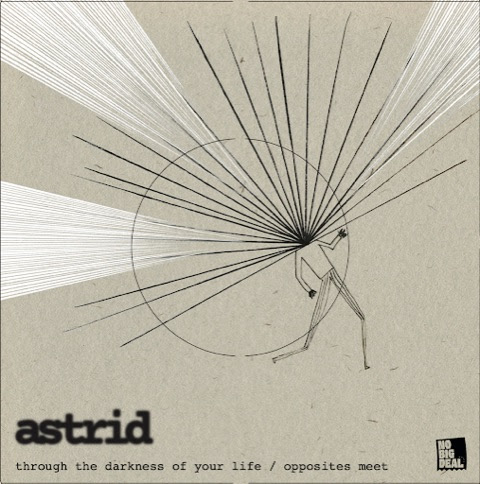 ASTRID – NEW SINGLE:
“THROUGH THE DARKNESS OF YOUR LIFE”
STREAMING ON ALL SERVICES TODAY, VIA NO BIG DEAL MUSIC