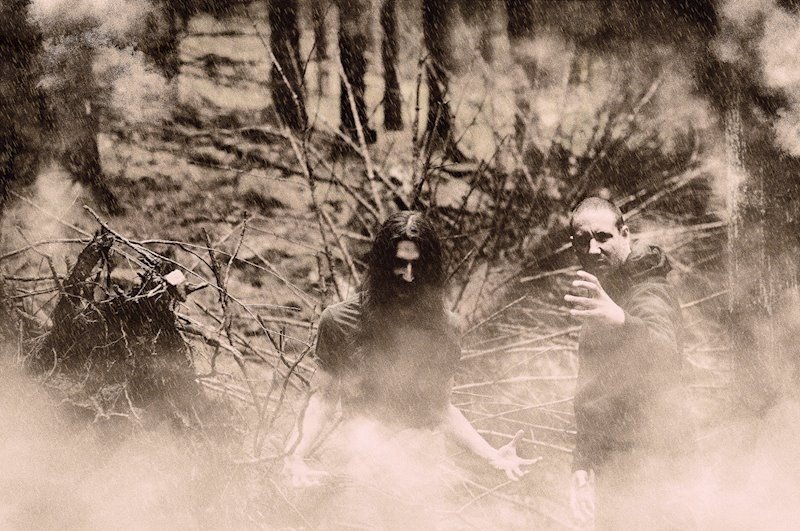 The new name in Swedish Black Metal is swiftly following up their demo Varg with their debut full-length album.

Åskog appears to not be hanging around at all, having only formed in the summer of 2020. Varg was unleashed in October of the same year and now 7 months later the debut lands and the two-piece band are looking at building on the success of the sold-out demo.

Made up by Adam (guitars) and Lars (vocals and Bass) after the disbanding of their previous band Murdryck, the two managed to complete the album by the end of 2020and now is the time for the band from Vänersborg, Sweden to shed some darkness upon the world.

Varþnaþer, (pronounced as “Vard-na-der”) is made up of 8 tracks spanning roughly 43 minutes and builds on the flavour provided by the demo and with pretty much all the lyrics dealing with death and the dichotomy between Good and evil, Åskog (pronounced as “oah-skoog”; “oah” rhyming with “oar”) provide pretty much every possible aspect of dark music.

The album opens and you can immediately feel the warmth of hell on your skin, as the guitars begin the ritual and when the rapid-fire and rather punishing drum joins the mix, things really get going. The blistering vocal tops off this dark and exciting offering that will soon realms that this may be the debut of your new favourite Black Metal Band.

As the album progresses, we experience everything from a steadier Doomy flavour to Blackened Thrash pace as you are kept on your toes. Using grotesque riffs, blended with deep bass and a clinical drum, no matter with presentation Åskog are offering, it is simply stunning.

Putting it simply, there are no poor songs on this album as we are spoiled by this new band who have created what is very possibly one of the most impressive debut albums that you are likely to hear in some considerable time. The combination of Black Metal, laced with Doom, Death and just general heaviness results in music that most would frown upon and call questionable.

However, for this of us that love to delve into the world of Black Metal, Åskog has created something that not only pays tribute to the roots of Scandinavian Black Metal but also pushes things forward as they become your new Black Metal band. 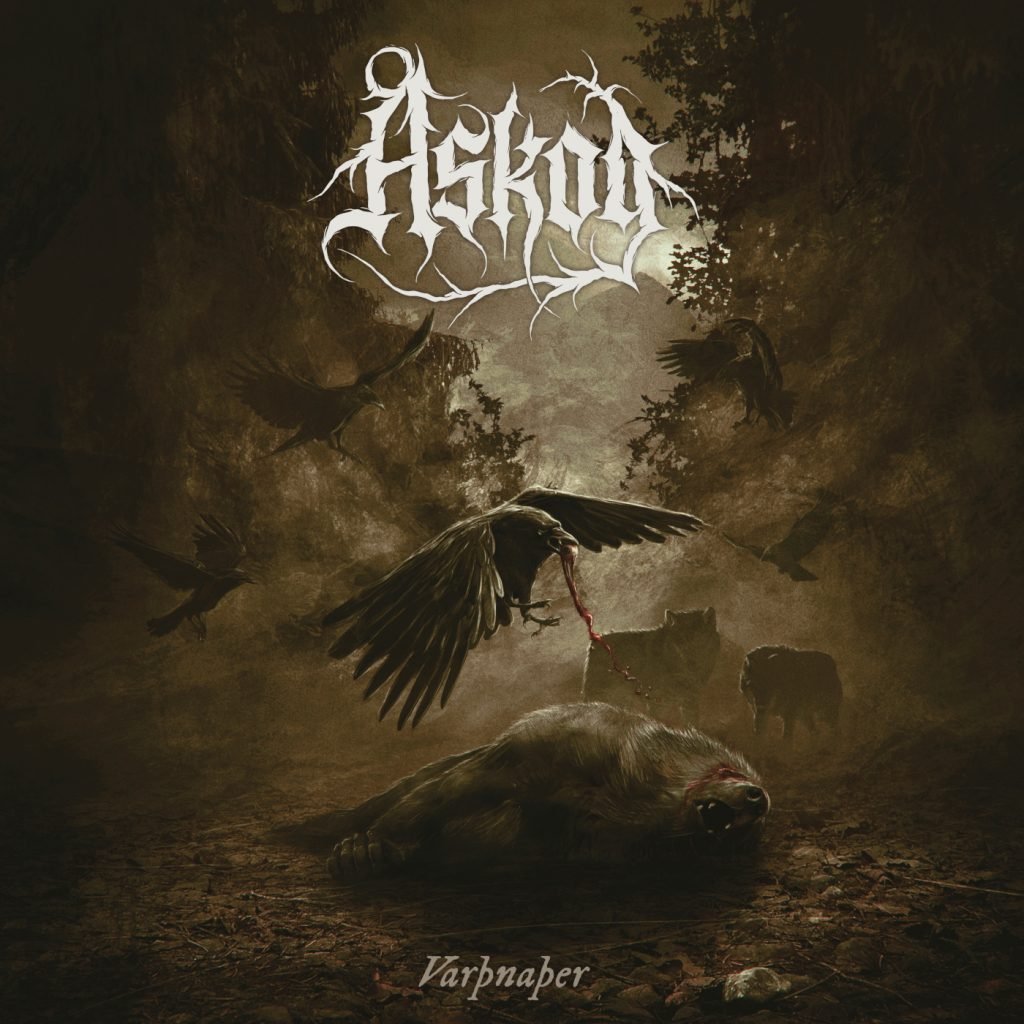