Åskog drops the video for the new track “Tid”

Swedish black metal unit Åskog has teamed up with Black Metal Promotion to unveil the animated lyric video for the new single, “Tid.” Their debut full-length, Varþnaþer, will be out on 12th May 2021via Grind to Death Records (CD) and Leviaphonic Records (digital). A vinyl and cassette release by Corrupted Flesh Records should land on 25th June.

Åskog comments on the track: “The song ‘Tid’ (Time) creates a grandiose atmosphere with its driving rhythm and soaring background vocals, also embracing a more traditional verse/chorus structure. The lyrics are more abstract, dealing with the theme of being lost.”

The first single, “Vinter,” came out last month; hear it AT THIS LOCATION. 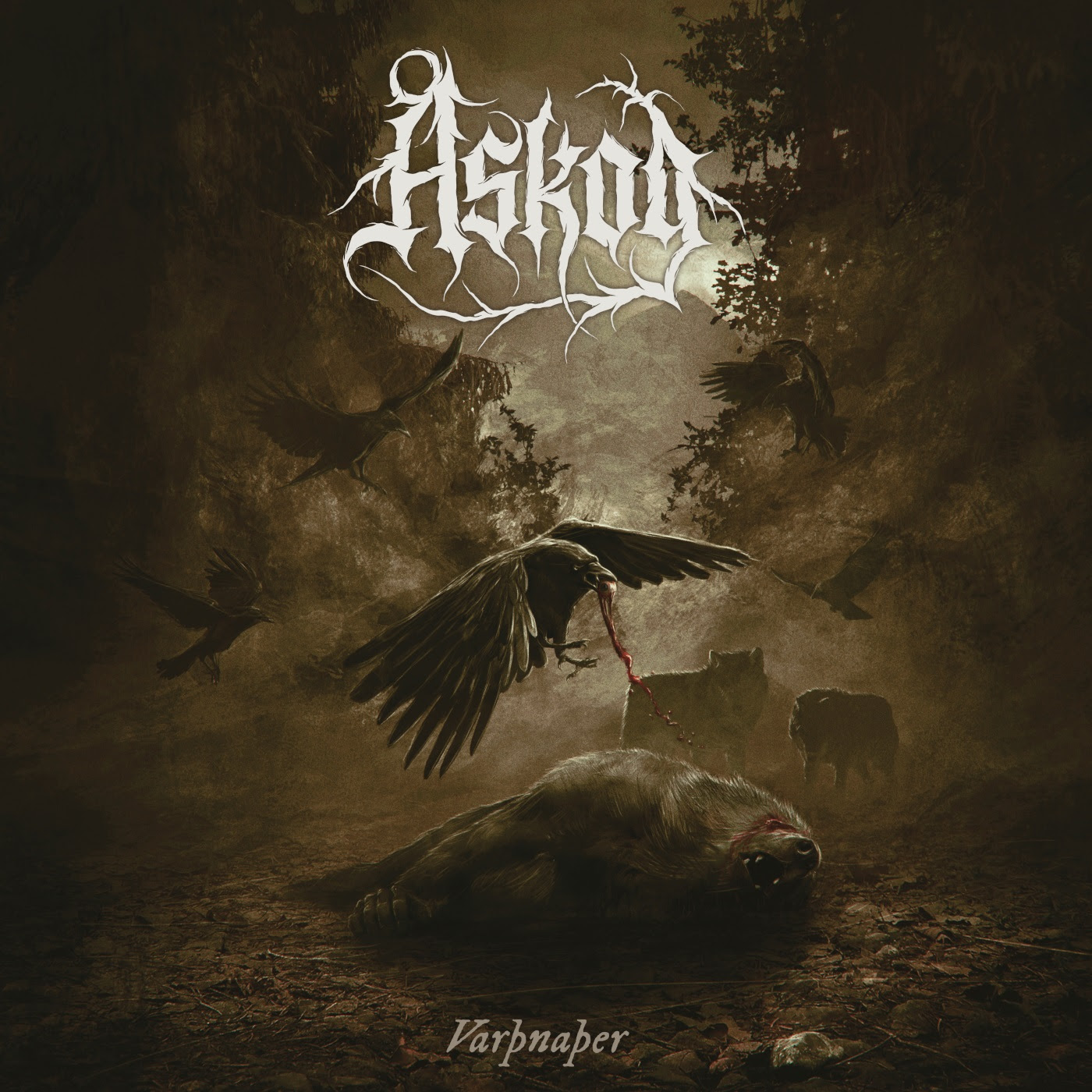 Åskog took form during the early summer of 2020 by Adam and Lars after disbanding their previous band, Murdryck.

A demo, titled Varg, was released in October 2020 — quickly selling out its initial limited edition cassette run. The band’s blend of heavy, doom, and death metal under a black metal layer soon attracted listeners, metal media outlets, and even record labels. Amidst interest from several other record labels, the Vänersborg duo sealed the deal with Sweden’s Grind to Death Records for a CD release and Germany’s Corrupted Flesh Records for vinyl and cassettes. This spurred the drive to complete the album, Varþnaþer, by the end of December 2020, with the band keen to ride the sudden wave of interest with the strongest material they have ever written. However, the demo still garners interest and has since been reissued on CD and will be reissued again on cassette later in the year.

The songwriting on the debut album, Varþnaþer, furthers the musical ideas presented on the demo, adding the group’s own fingerprint and identity on the black metal-influenced sound. The 8 songs were carefully crafted to affect the listener’s mood — taking them through a journey from the blistering fast down to a slower, doomy pace, with the more mid-tempo sections allowing room to explore Lars’ vocal styles. The variation in the music is aided by the band’s disciplined uniformity in style, which allows the different elements to blend in seamlessly. The lyrics generally deal with the dichotomy between good and evil in the context of the natural environment. While almost all the lyrics deal with death in some way, Åskog delivers these themes in a more unusual manner, going beyond the notions of good/evil and focusing on human interpretation.