Physical Copies Of
LIKE A HOUSE ON FIRE
Available Now. Order Here 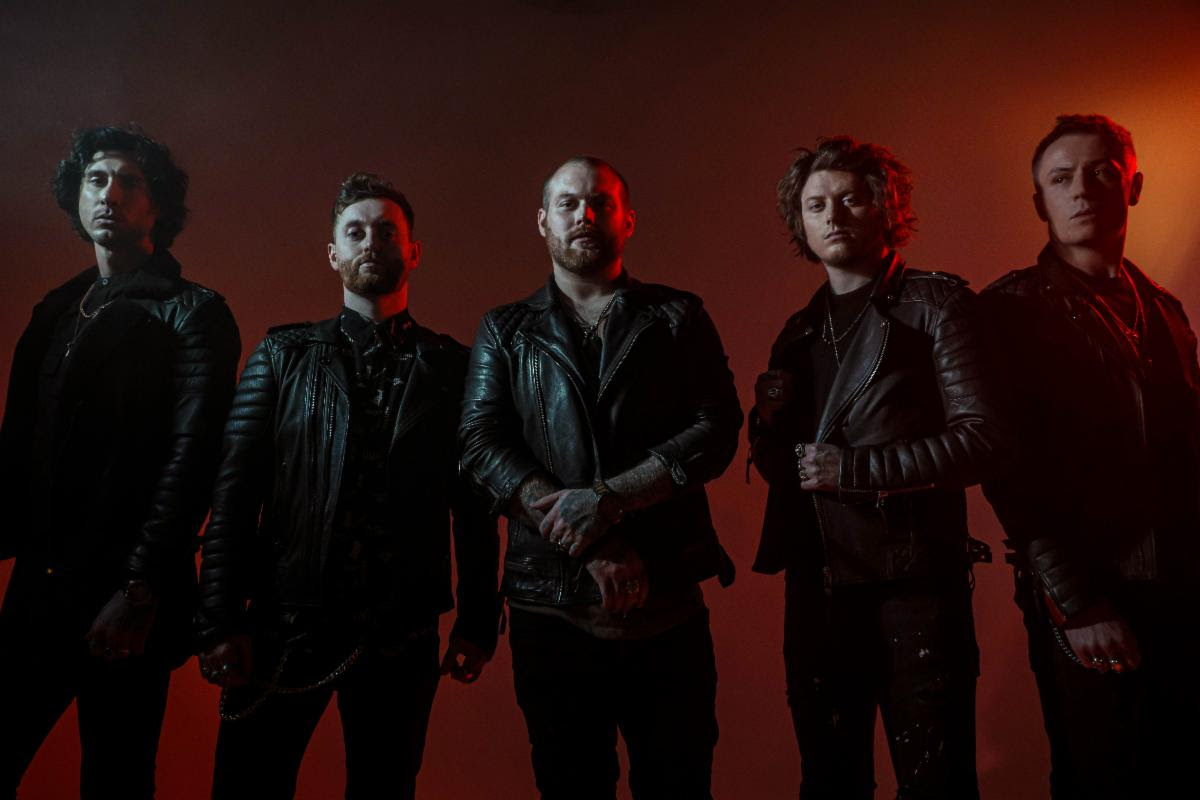 Friday, June 26th, 2020 – Like A House On Fire, the critically acclaimed new album from Asking Alexandria, is available now in physical form from all retail stores. The album was released back in May, but until today was only available digitally via streaming platforms. Like A House On Fire is available on several different vinyl variants and CD. To order a copy, click here

In addition to headlining packed gigs on five continents, they have destroyed stages alongside Guns N’ Roses, Green Day, Avenged Sevenfold, Alice In Chains, and Slipknot, to name a few. Meanwhile, 2017’s self-titled Asking Alexandria spawned two of the group’s biggest singles to date: “Alone In A Room” (40 million Spotify streams) and “Into the Fire”(30 million Spotify streams). They are one of only a handful of bands from their generation who have consistently and successfully evolved over their decade-long career, maturing as song-writers and performers and growing in popularity whilst never losing sight of the core sound intrinsic to Asking Alexandria.

Now, fanning the flame like never before, the quintet burn even brighter on their sixth full-length LIKE A HOUSE ON FIRE. Once again recorded by producer Matt Good [Hollywood Undead, From First To Last], who also produced the band’s 2017 Self Titled release, LIKE A HOUSE ON FIRE was recorded throughout 2019 in between a high-profile arena tour supporting Shinedown and a direct support slot on the road with Papa Roach. The intermittent sessions allowed them to tap into the energy of touring, resulting in a 15 track opus of massive, arena filling rock songs.