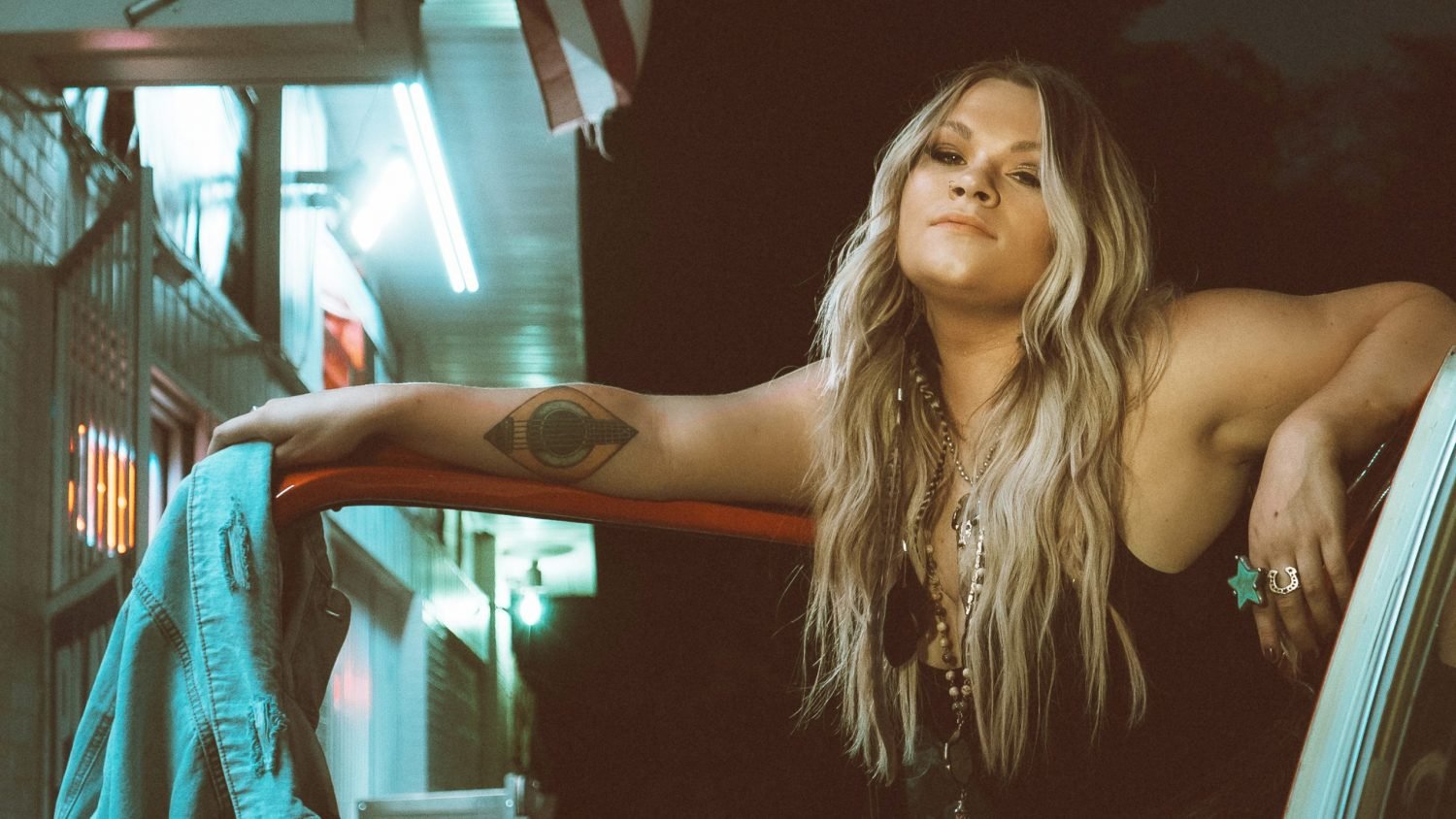 WATCH THE VIDEO FOR ‘MAKE IT PAST GEORGIA’ HERE

WATCH THE VISUALISER FOR ‘YOUR MOMMA STILL DOES’ HERE

“I think it was important for me to start the story from the beginning, until now. And so it was only appropriate to name it Travelin’ Kind. In my head, that was an ideal title because that’s me right now. It’s what I’m doing and what I will be [doing] for a while,” Craft shared exclusively with American Songwriter. “I’m proud of the fact that it’s organic and a little more old school than the modern Country in the way we produced it. We didn’t use any tracks or extra things. We just let the music speak for itself. And, I feel like it turned out to represent me very well and who I am, and I’m excited for people to get to hear it and connect to it.”

Capturing the true heart-and-hustle of a 17 miles-per-gallon lifestyle, TRAVELIN’ KIND is an 11-track introduction to Craft and her ramblin’ way of life with “surefooted styling and brazen vocals” (American Songwriter). Roaming free and easy with all songs intersecting, the anticipated project represents Craft’s one-way ticket to Nashville and all the tour stops, truck stops, and broken hearts in-between, after relocating from her hometown of Piedmont, South Carolina, in 2019. Fresh off a Top 10 stint on NBC’s The Voice and signing a record deal smack-dab in the middle of a pandemic, she’s spent the last year counting down the days until touring again.

The “fiery singer” (Country Now) is finally bringing her new songs to the stage, as she kicked off her stint supporting Zac Brown Band last week in New Jersey – find all upcoming tour dates here.

ABOUT ASHLAND CRAFT:
Striking out as one of the most powerful new voices in the genre, Big Loud Records spitfire Ashland Craft is introducing her own brand of Country music with debut album, TRAVELIN’ KIND, out September 3rd. “Crank it up and cut loose,” hails Rolling Stone, as her current love-drunk release “Two Wildflowers and a Box of Wine” follows Craft’s Soul-infused debut “Trainwreck” to critics’ approval: Billboard applauds that she “makes a big loud entrance with the captivating Southern rock-tinged, chugging track,” and American Songwriter praises, “There’s a New Country Badass in Town,” claiming, “This girl has star quality flying out of her boots.” Among CMT’s Next Women of Country Class of 2021, she’s matched high-profile looks while stacking 2021 Artists to Watch lists by Pandora, Nashville Lifestyles, Country Now, and The Boot, as well as named Texas Roadhouse’s “Artist of the Month” for December last year. Featured in knockout duet, “SO CLOSE,” off HARDY’s acclaimed album, A ROCK, Craft’s opened tours for major artists like Luke Combs, Morgan Wallen, and is currently supporting Zac Brown Band’s THE COMEBACK TOUR 2021. Discovering her honky-tonk spirit during cutting her teeth at a hometown bar in South Carolina singing Country and Rock covers plus cracking Top 10 on NBC’s The Voice, Craft buzzes under the influence of musical heroes Def Leppard, Chris Stapleton, Bonnie Raitt, The Chicks, and John Mayer.