Rock band Ascending From Ashes will release an extended deluxe version of their full length concept album GLORY this Christmas! With the release of Glory, AFA are currently exploring uncharted waters in the arena of fully-produced livestream concerts. On a weekly basis, the band delivers a half-hour concert experience, live on the internet, from their state of the art studio. Featuring highly engineered audio, exuberant visual production, and an interactive fan experience, AFA-Live is becoming a new outlet for the band to entertain and deliver something fresh and unique to the online community at large. On a bi-weekly basis, the band additionally hosts a podcast, where they invite local guests to discuss their projects and share experiences as artists in the NJ community.

Great stories take great storytellers. And if you’ve been to an Ascending From Ashes show, you might feel like you’ve heard a few great ones. AFA, a rock/metal quartet from New Jersey, bring tales of warfare and passion to life with an adept mix of lush vocal harmony and guitar shred-wizardry. By fusing strong songwriting sensibility with their energetic metal tact, Ascending From Ashes broadcast an accessible array of musical journeys.

The band was born in the garages of Bergen County, from which they emerged with their first recording collection, The Phoenix EP, taking them all the way to Bamboozle in 2011. Shortly after, AFA teamed up with NJ producer Jesse Cannon to work on their follow-up EP Phoenix Rising, featuring songs like “Thundergun” and their infamous cover of the Power Rangers theme song. “Many metal bands only try to impress you with technical precision and power. AFA not only does that, but they also bring melody and pop sensibilities to their songs,” adds producer Jesse Cannon.

It was with the release of Phoenix Rising that the band got the attention of metal icon John Moyer (Disturbed, Art of Anarchy), who quickly reached out to team up on their next project. The team spent the following months arranging and tightening up AFA’s greatest venture yet: a full-length concept album. Glory, weighing in at a 17 track total, explores the perils and pitfalls of leadership through the narrative of a young prince and his ascension to the throne.

As for their future, it looks as bright as the proverbial phoenix, ascending from ashes. “We once had a conversation with (John) Moyer about our band name,
asking if he thinks we should change it, to which he responded ‘Maybe. But Ascending From Ashes tells a story’,” guitarist Kevin Ricco recalls. “And I think our story is only just beginning”. 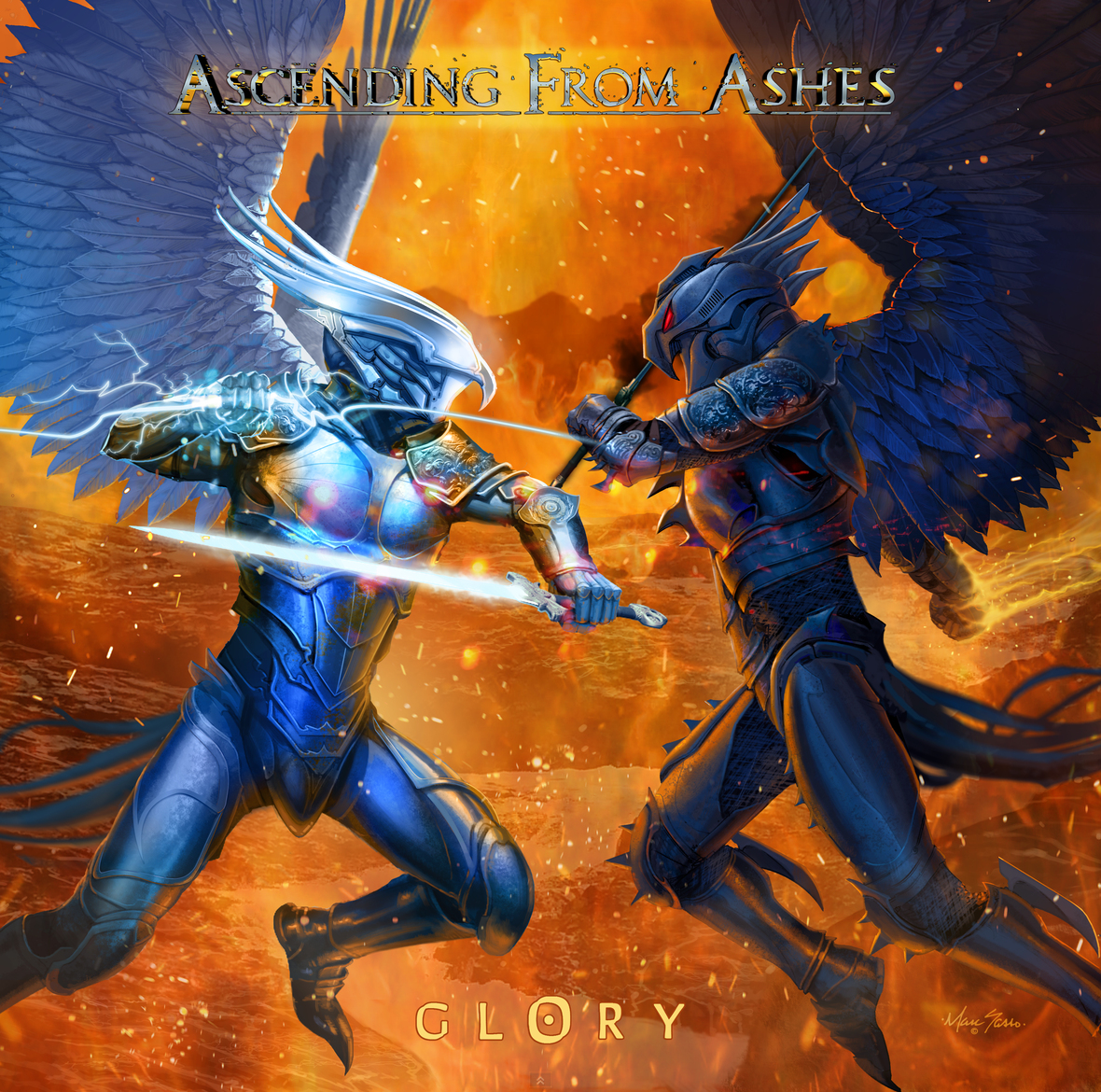 Ascending From Ashes is: 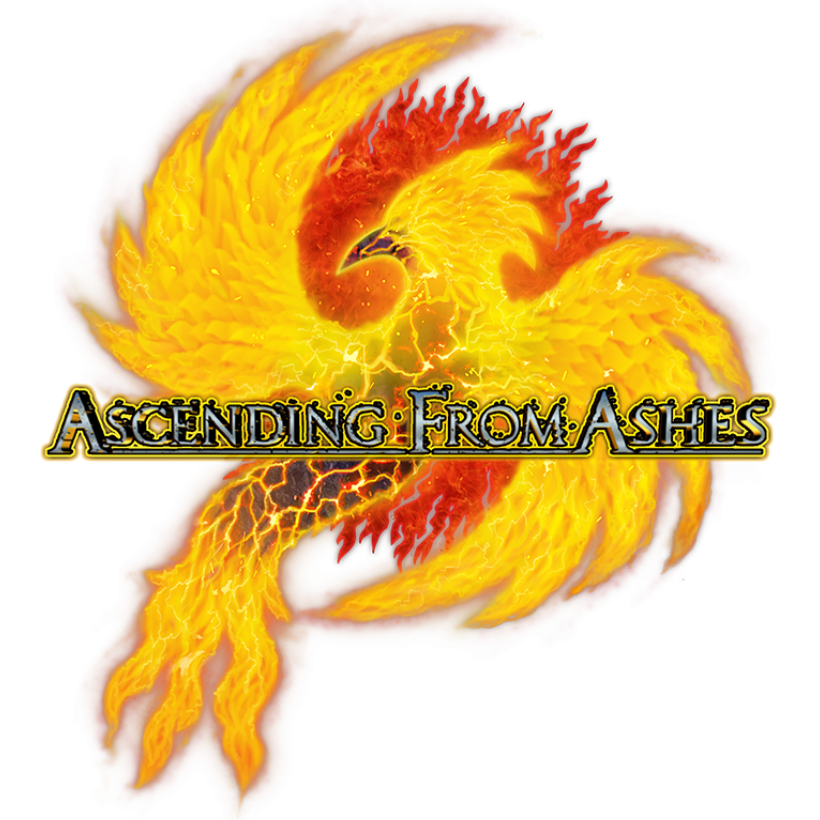