As We Suffer // The Fallen Pillars // Album Review

Candian Hardcore-Punk/Metal 5-Piece As We Suffer have been slowly building up a name for themselves within their home city of Ottawa since 2018 thanks to their genre-blending approach to song-writing and the overall quality of their musicianship. Back in January 2020, the band announced their debut album The Fallen Pillers.

Caustic Paradigm is the opening track, and it didn’t take long at all to find one of the bands biggest influences, Propagandhi. As we move onto track 2, Malicious Compliance, the band’s Metalcore inspiration moves into the forefront of the sound with chuggy riffs, melodic leads in the background of the sound to add depth and constant Fry and False Cord vocals that add an extra sprinkling of aggression on top.

As the album progresses, listeners are treated to a range of sounds that all sound inspired by a mix of different eras within Punk and Metal. Open Letter (To The Bleeding Hearts) sounds like a Killswitch Engaged track thanks to the clean vocals and Fucking Relentless brings in elements of 80’s Thrash Metal vocally. Moving further in, High Tide is a love child between Metalcore and Groove Metal and my personal favourite track, Shadows Caste In White is Propagandhi meets Metalcore. Closing the album is Concrete Fist, a track that blends 80’s and 90’s Death and Thrash Metal.

The Fallen Pillers is a solid first album for a band that obviously loves everything that’s fast and aggressive. With great performances across the board and some strong songwriting, I feel the only thing that lets the album down is how obvious and in your face the band’s influences can be at points. All in all, The Fallen Pillers is a good album that As We Suffer could easily build upon going forward. Give the album a listen! 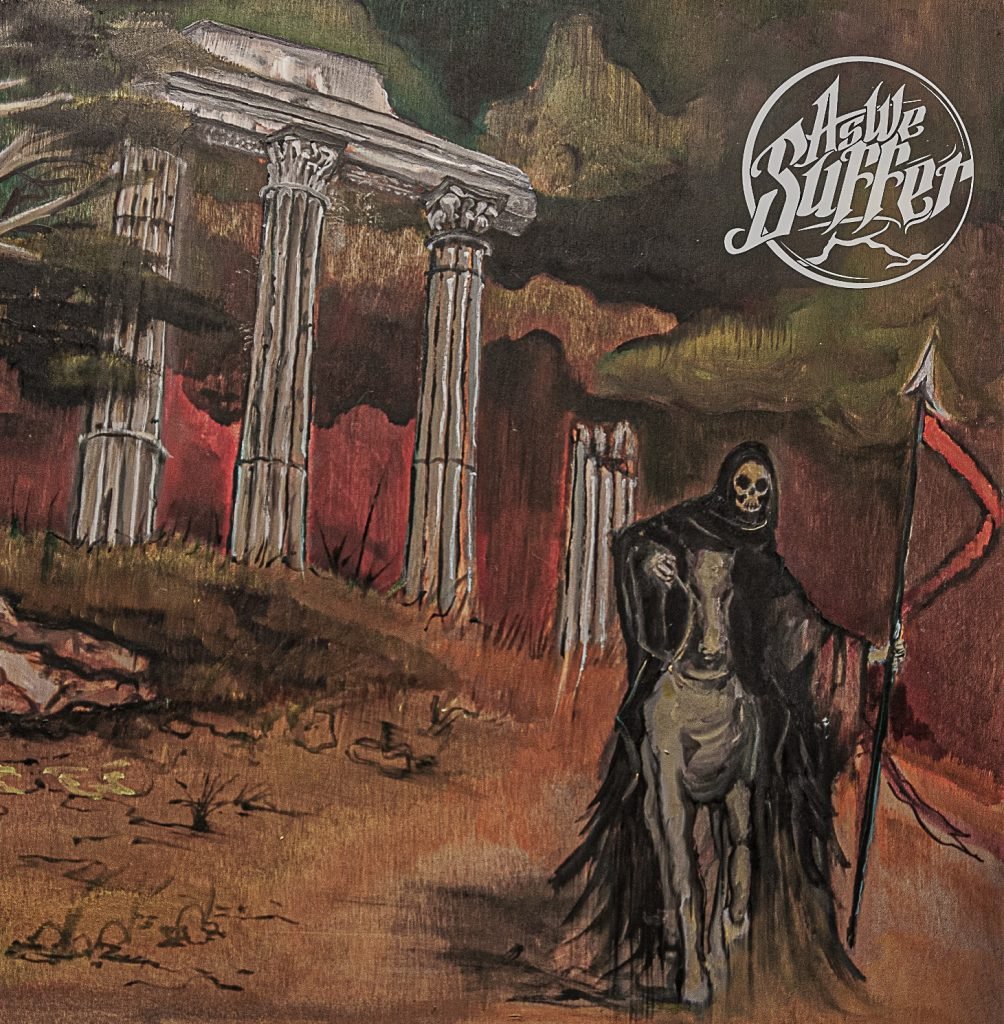 As We Suffer // The Fallen Pillars // Album Review
7