As Time Fades Unleash “Marionette” with a Puppet-Themed Music Video 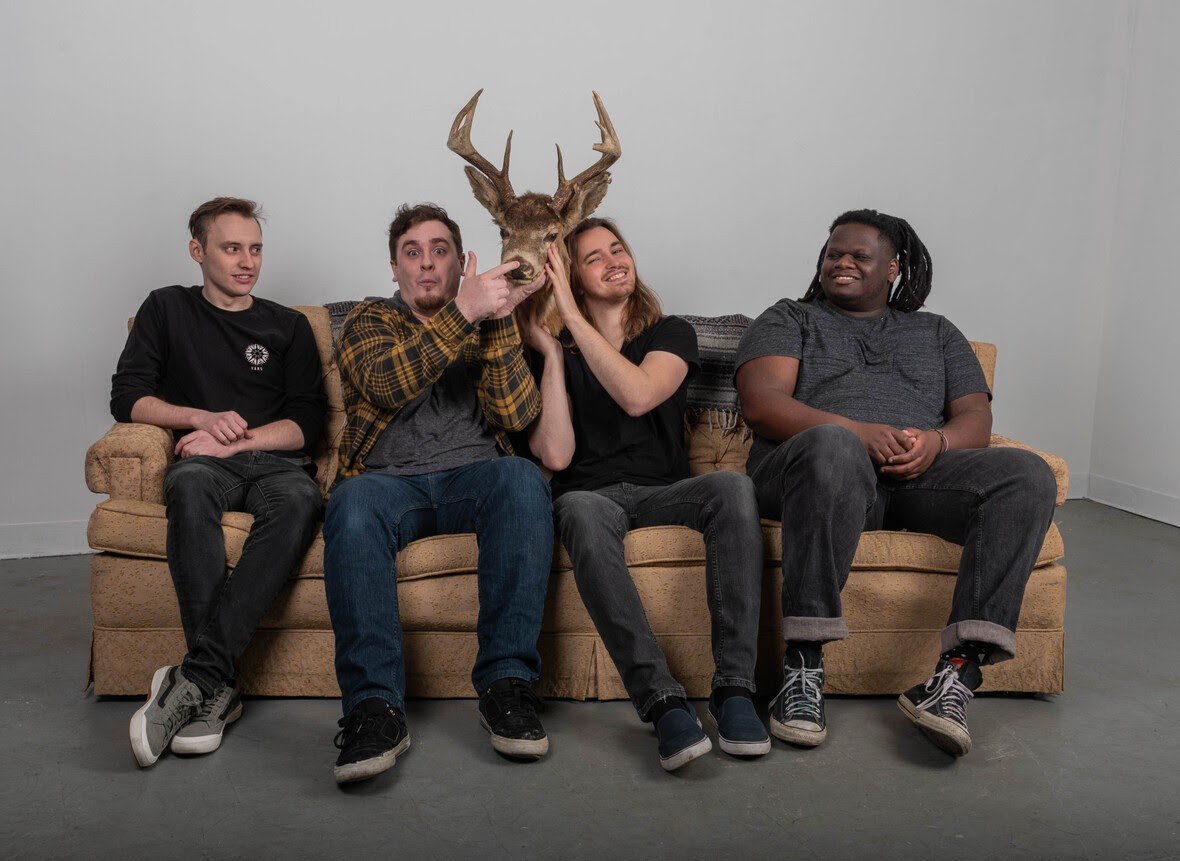