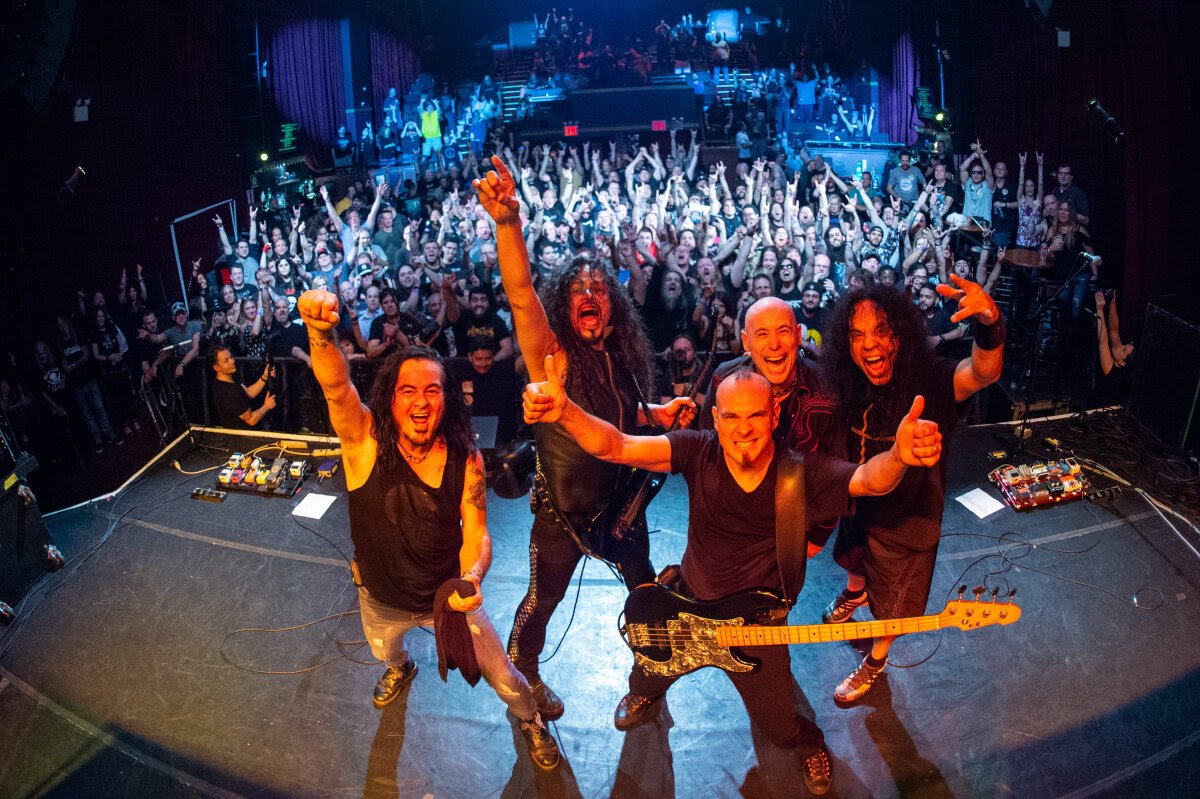 Armored Saint released one of their best albums ever in 1991 and should have gone on to dominate the thrash scene but the untimely passing of Dave Prichard put paid to that as the band did not want to continue without him.

Fast forward to 2021, the band has been back together since 99, released a further six albums and have decided to release “Symbol of Salvation Live” for its thirtieth anniversary, pure joy, although the recording was made in 2018 when things were “normal”. I will be honest I haven’t listened to this album properly for about twenty years, but to hear it again in a live format and with a quality production it reminds me of just how good the album is and the band are. This album kicks ass from start to finish; not only do you get “Symbol of Salvation”, you also get some unreleased demos from 1989. From the opening salvo of “Reign of Fire” you know this is going to be a ride, pumped up and bursting with energy that you can feel pouring through the speakers, the spine tingles, Bush is on fire sounding better than ever while Phil Sandoval and Duncan trade riffs back and forth, Vera’s bass rumbles along nicely as Gonzo Sandoval’s thundering drums provide the bedrock for this classic. “Dropping Like Flies” comes in like a freight train with crashing drums, cutting riffs and Bush killing it vocally, sounding a little like Dickinson at times, the chorus is still as catchy AF and the guitars are simply amazing. “Last Train Home” has always been a favourite of mine as it was at the beginning of the thrash ballad style tracks and this just resonates for some reason, it sounds even better on here than it even did, softly strummed guitars and even softer drums give way at the breakdown to crunching riffs, pounding drums and Bush hitting every note with considerable ease, an incredible track. At the opposite end of the scale are “Tribal Dance” and “The Truth Always Hurts”, both groovy funk-infused metal that was a little ahead of its time but still kicking tracks that are guaranteed to make you move.

Instrumental “Half Drawn Bridge” leads nicely into “Another Day” a powerful ballad that is stripped back to the bare essentials until the midway point and then the drums and guitars come alive as Bush kicks it up a notch, the guitars in particular on this track are brilliant with some great solos. Title track “Symbol of Salvation” gets the blood pumping once again with its heavy chugging riffs, pounding drums and Bush screaming his head off all the while hitting every note to perfection, once again the guitars are off the hook and the energy these guys show is amazing, hard to believe that they’re pushing 60, love this track. “Hanging Judge” keeps the pace up with a hard rocker that is heavy on the bass and fast punchy drums, riffs galore here as the guitars again play well off each other, another cracking track. “Warzone” is a wall of sound of drums, thick bass and killer riffs; once again Bush amazed with his ability to hit the high notes effortlessly, banging track. “Burning Question” is a mile a minute with killer guitars and crashing drums, it has a real anthemic feel to it that will have you singing along as it is seriously catchy. “Tainted Past” opens with a nice easy strummed guitar that builds in intensity before the drums and Bush come in, from there it gallops along at a nice clip with the drums coming to the fore, as the track hits the mid-point it mellows slightly as Bush sings in hushed tones before Sandoval lest rip with a fantastic solo that brings the track back up to speed, a really great song that is very underrated. Keeping perhaps the best till last, “Spineless” close out the live album with a thrash classic that is packed with heavy grinding riffs, pummeling drums and bass, Bush gives it socks on the final track that really showcases his and the bands undoubted quality.

Tagged on at the end of the album are five demo tracks from the 1989 writings of “Symbol of Salvation”, and they are an absolute treat, giving you an insight into the changing sound of the band from the demos to the finished album.

As live albums go this is up there with the best of them, I cannot recommend it highly enough. 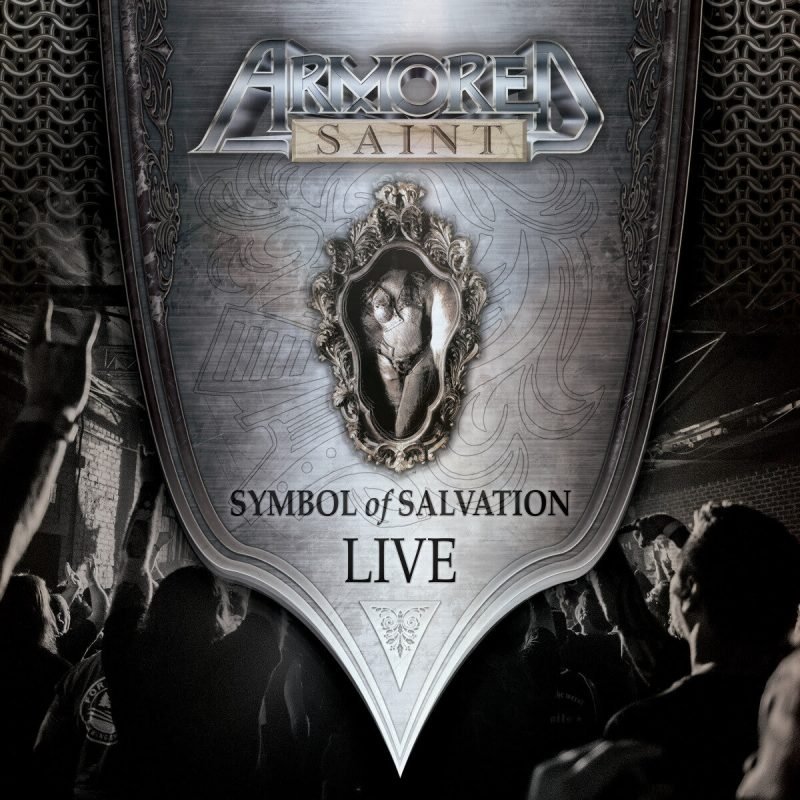 This December, Armored Saint will join Black Label Society and Prong for a short run of shows in the USA. See below for all dates! 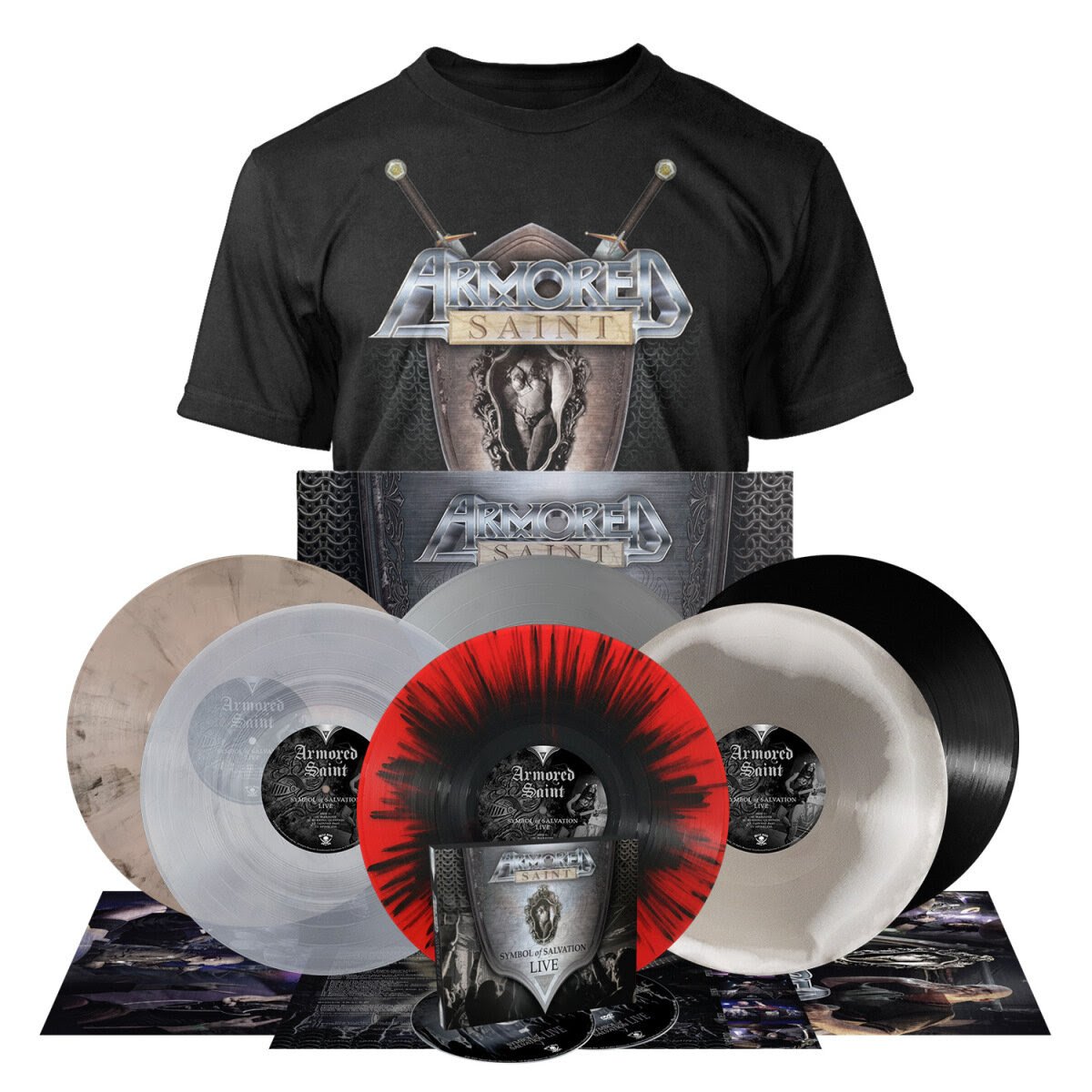