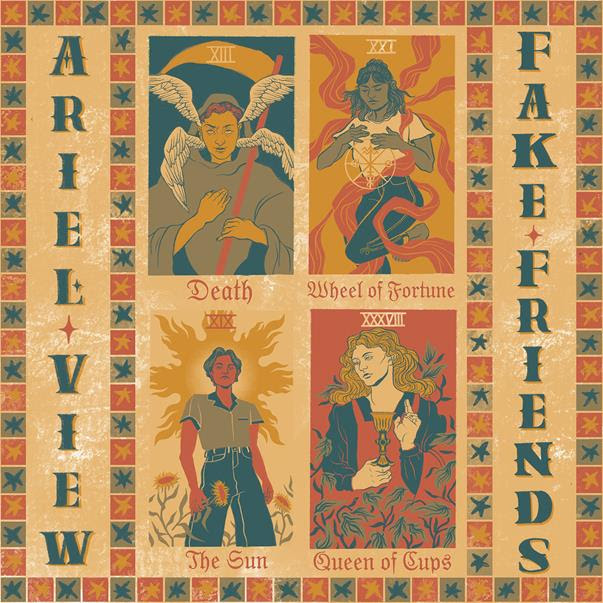 “Fake Friends is a special song to us because it helped us get through a lot of tough times,” says the band. “It helps us remember that whoever has wronged us in the past doesn’t determine our happiness. And the most important person in your life is yourself! Loving yourself is first before anyone else. If you can’t love yourself then how can you love someone else?”

CHECK OUT THE VIDEO FOR “FAKE FRIENDS”

Growing up in the suburbs of Ontario, CA sisters Harmonie and Heaven Martinez have been playing music before they could walk and songwriting since middle school. It was when the two brought a few friends into the equation that they formed what is now a rock band they call Ariel View.

On the band’s 2019 debut record, Until My Lungs Are Cleared, Ariel View channel the most complex and messy emotions into 11 immaculately arranged indie-rock songs. Lyrically, the band share stories of drinking too much and missing the wrong people and dreaming of running thousands of miles away. Influenced by garage, surf, psych rock, emo, and pop punk, Ariel View make music you can dance to, party to, sing along to, or maybe even cry to if that strikes the mood. 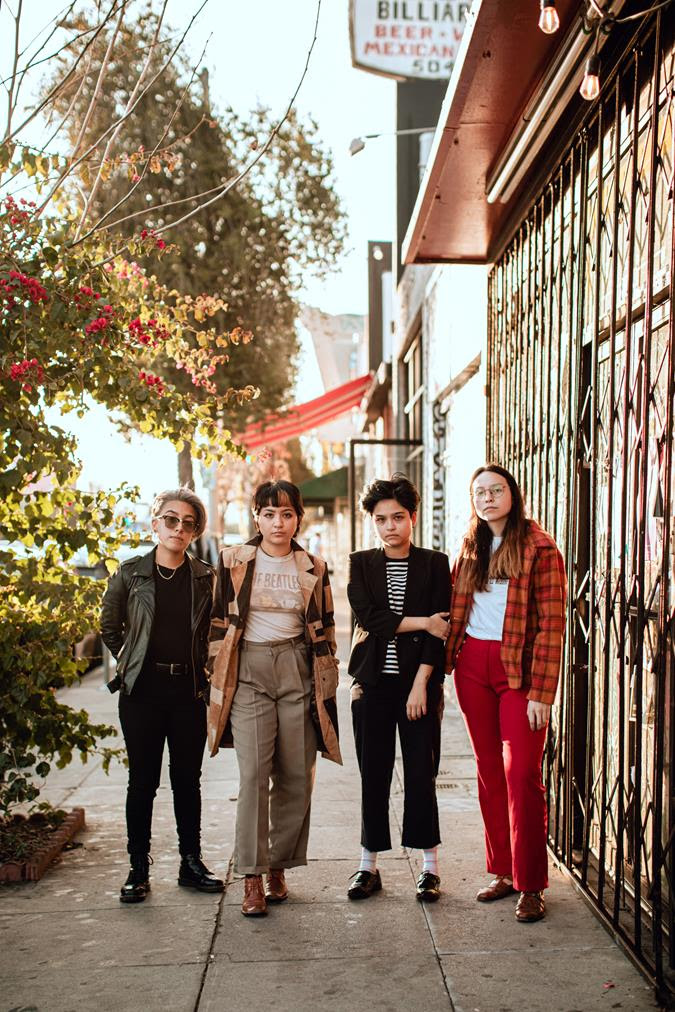