eu4ria
new EP
out now
(Frontiers)
ALTERNATIVE/GOTHIC ITALIAN METAL ACT
FEATURING MARIANGELA DEMURTAS OF
TRISTANIA COVERS 80’s POP HITS
stream or download eu4ria
https://orcd.co/ardourseu4ria
debut album
LAST PLACE ON EARTH
out now
http://radi.al/LastPlaceOnEarth
Available now on all digital platforms, eu4ria includes the recently released cover by Ardours of
‘Dancing With Tears In My Eyes’ by Ultravox, which can be heard here: youtu.be/DQrt1YoTdqg
The full tracklisting for the EP is as follows:
1  Ti Sento (originally recorded by Maria Bazar)
2  The Riddle (originally recorded by Nik Kershaw)
3  Black On Black (originally recorded by Dalbello)
4  Dancing With Tears In My Eyes (originally recorded by Ultravox)
“We felt we wanted to do something different for our fans before the next album, so we revisited four
beautiful songs from the 80’s and made them sound our way,” says singer Mariangela Demurtas.
Ardours is a new alternative/gothic metal band formed by Tristania singer Mariangela Demurtas and
multi-instrumentalist/producer Kris Laurent, with the line-up rounded out by Mariangela’s fellow
Tristania member Tarald Lie on drums. The band debuted in August 2019 with the release of the
acclaimed album ‘Last Place on Earth’ and have followed it with this covers EP, which encompasses
some of the major influences of the band members.
Videos by Ardours for songs from Last Place On Earth can be seen here:
‘Last Moment’ youtu.be/MavXwbe0_Js
‘The Mist’ youtu.be/EFg62F6hP48
‘Therefore I Am’ youtu.be/XrTg00Bi1vg 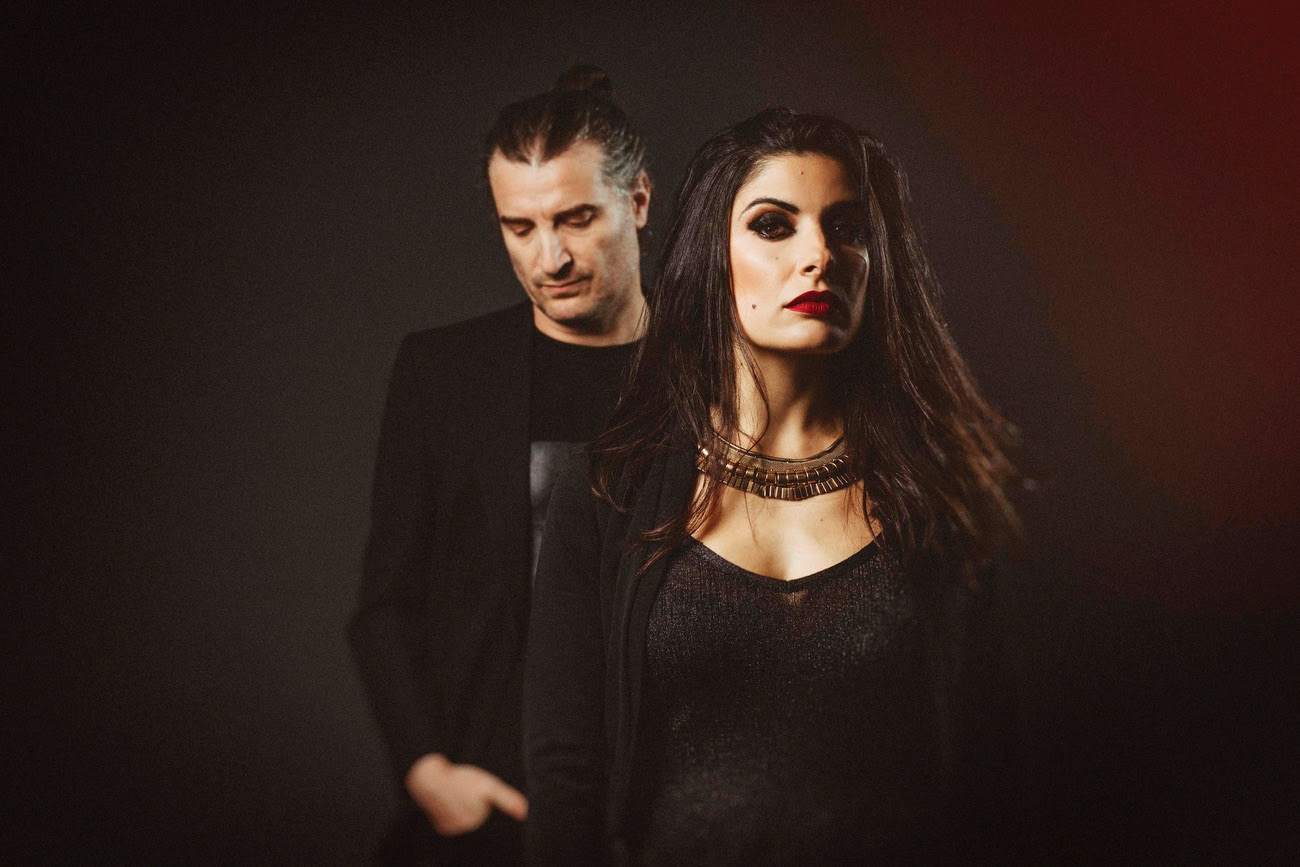