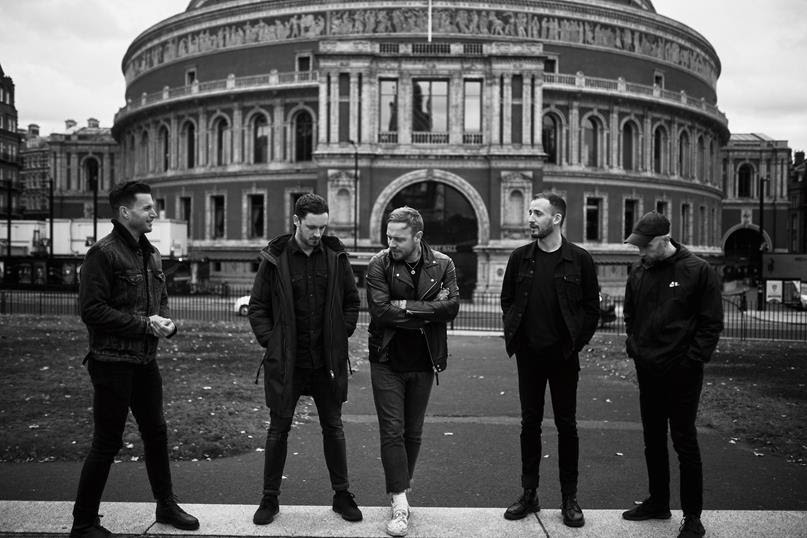 ARCHITECTS’ monumental live event from the stunning surrounding of The Royal Albert Hall in London is now available as video-on-demand. The show was originally streamed live to ticketholders during lockdown in November 2020. You can watch the full concert HERE.

Blood Records will release a limited-edition vinyl of the performance, which you can pre-order HERE.

The 17-track performance includes tracks from Architects albums ‘Holy Hell’, ‘All Our Gods Have Abandoned Us’ and ‘Lost Forever // Lost Together’ and acoustic renditions of “Memento Mori” and “Wasted Hymn”.

NME wrote a great review of the show, calling ARCHITECTS “a band at the peak of their talents” and adding that “it’s their embrace of the new colours in their palate that indicates Architects’ longevity.” RockSound stated that the live show was “perfectly poignant, powerful and utterly punishing from beginning to end, the band have not only reminded us why they belong on stages of this size, but also how there is no limit to where their music will take them”.

Earlier this year, Architects released their ninth studio record, and the first UK number 1, via Epitaph Records. Critically acclaimed, self-produced masterpiece tackling the biggest questions facing the future of our planet with their grandest, most expansive sonic offering yet building upon the band’s hallmark post-metalcore sound by layering a burgeoning influence of electronics and orchestral strings, horns, and choirs.