Tickets On Sale Friday 23rd October 9am GMT From – HERE 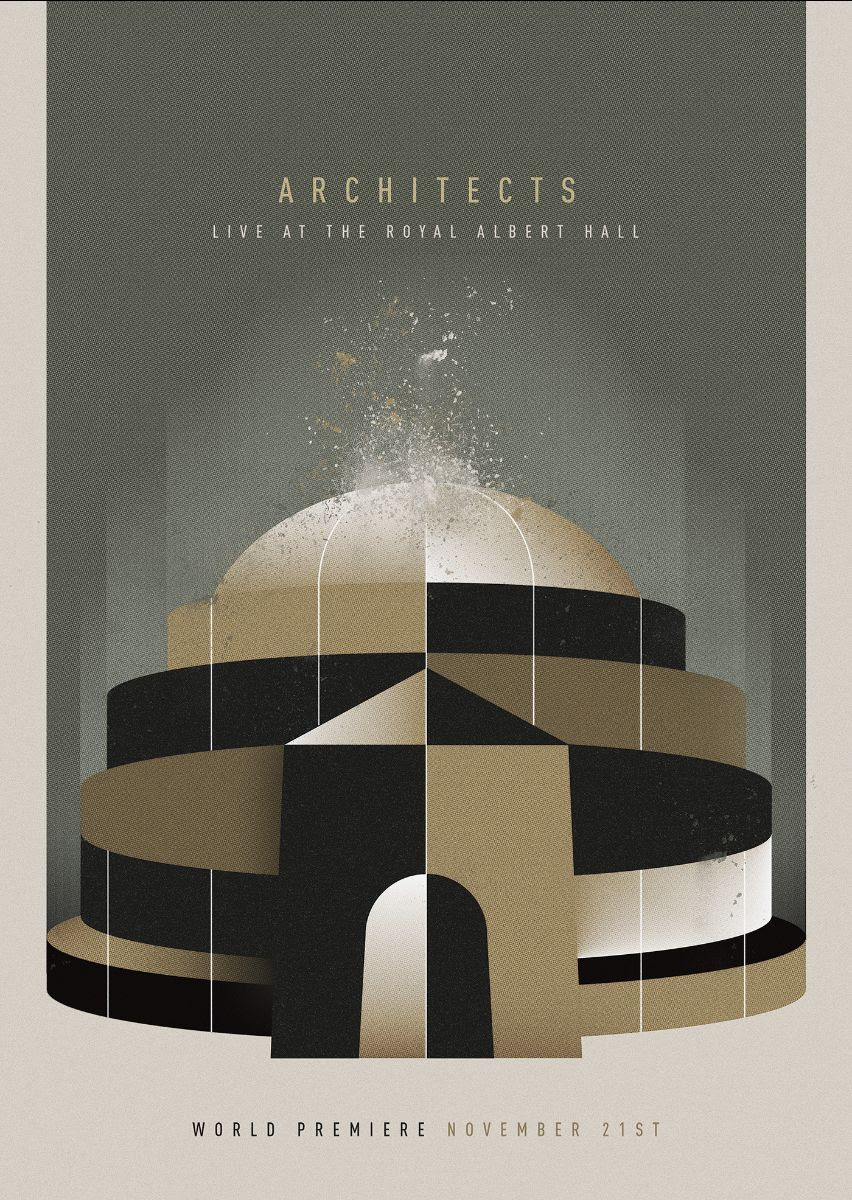 ARCHITECTS will be performing an exclusive live streaming event from the stunning surrounding of The Royal Albert Hall in London, on November the 21st via Veeps, with tickets going on sale Friday 23rd October at 9am from – HERE

The band will be releasing their ninth studio record ‘For Those That Wish To Exist’ on 26th Februaryvia Epitaph. The self-produced record arrives as the follow-up to the band’s critically acclaimed 2018 release ‘Holy Hell’, which took a look at the pain and despair that lay at the heart of losing a brother, band mate and best friend in Tom Searle, the group’s founding guitarist.
On Tuesday the 20th October, the band shared the first glimpse of the forthcoming record with the release of the first single, “Animals.”, and the video has already amassed over half a million views in 2 days. They also graced the cover of Kerrang! Magazine (read the cover feature – HERE), and the track was also given its first radio play on Annie Mac’s Radio 1 show Tuesday night – listen back to the show – HERE
WATCH THE MUSIC VIDEO FOR “ANIMALS” NOW 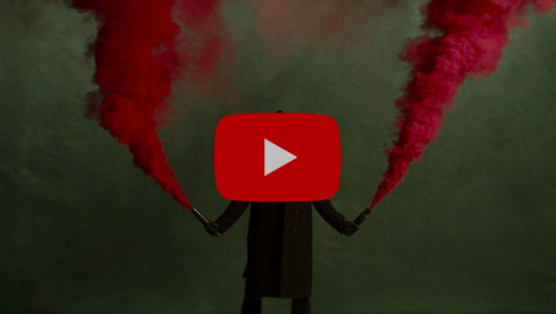 FOR MORE INFORMATION ON ARCHITECTS, VISIT: 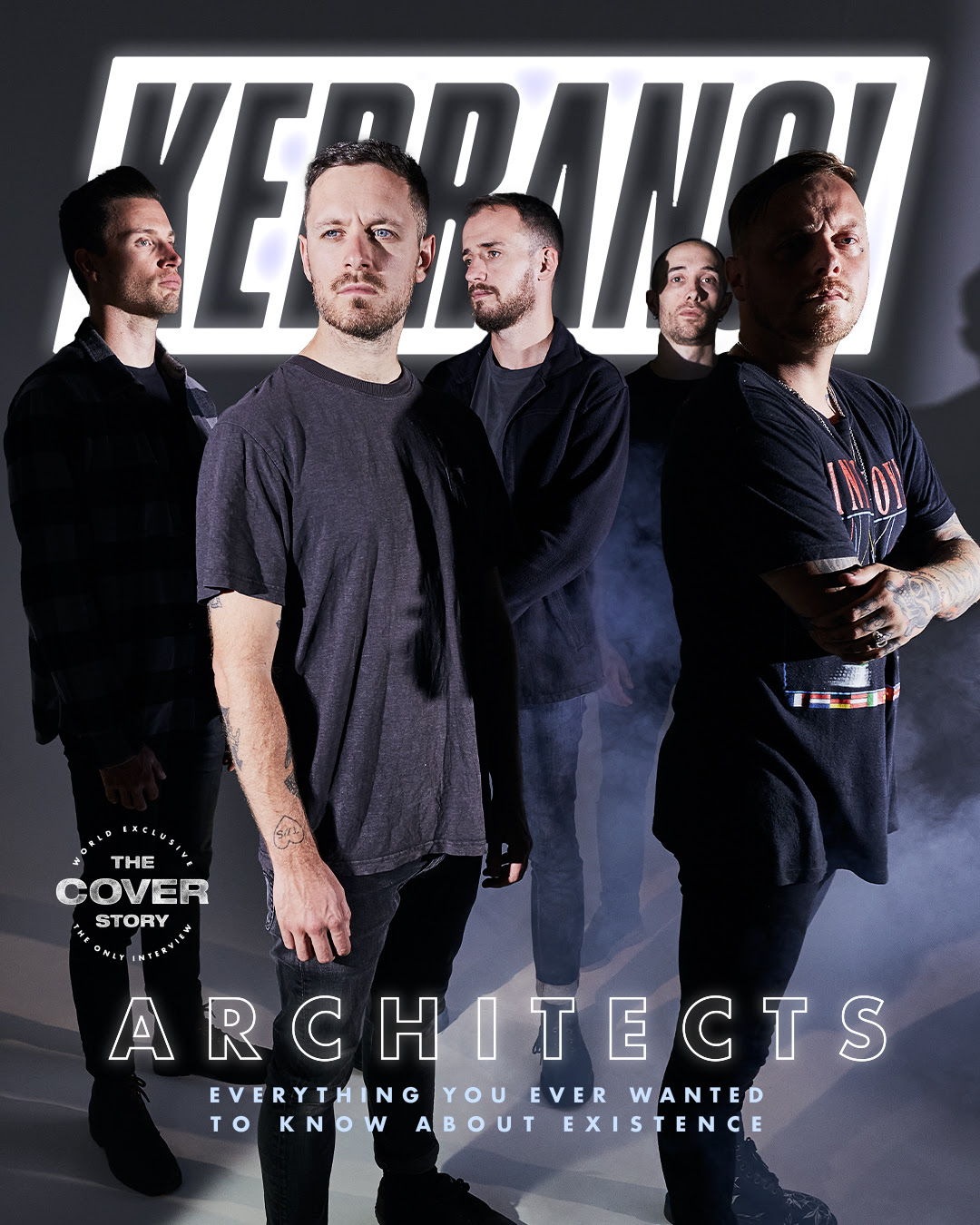