Christian rock band, Architect Within, have premiered their official music video for single “Lost, till You” on v13.net today.

“Lost, till You” could seem relatively ambiguous as if it were just another relationship song…
However ,for me, the lyrics reflect redemption and a feeling of despair until Christ came into my life, and all of the different things that I tried to do to fill the void until he was present in me.
I hope that people find this song encouraging” says front man Tim Jones.

The video can be seen here: https://v13.net/2020/05/architect-within-push-positivity-with-their-new-lost-till-you-video-premiere/

Architect Within is a Christ centered rock band formed in 2019 by Tim Jones and Aaron Davenport, sparked by Tim’s Christian conversion in late 2014. Architect Within is fronted by Tim, a passion driven singer/songwriter playing bass/guitar ,while Aaron is a known shredder guitarist who’s chops are second to none. Both Tim and Aaron heavily contribute to the songwriting process. These two seasoned performers combined their talents to create music with a faithful message unlike anything on the music market today both Christian or otherwise. 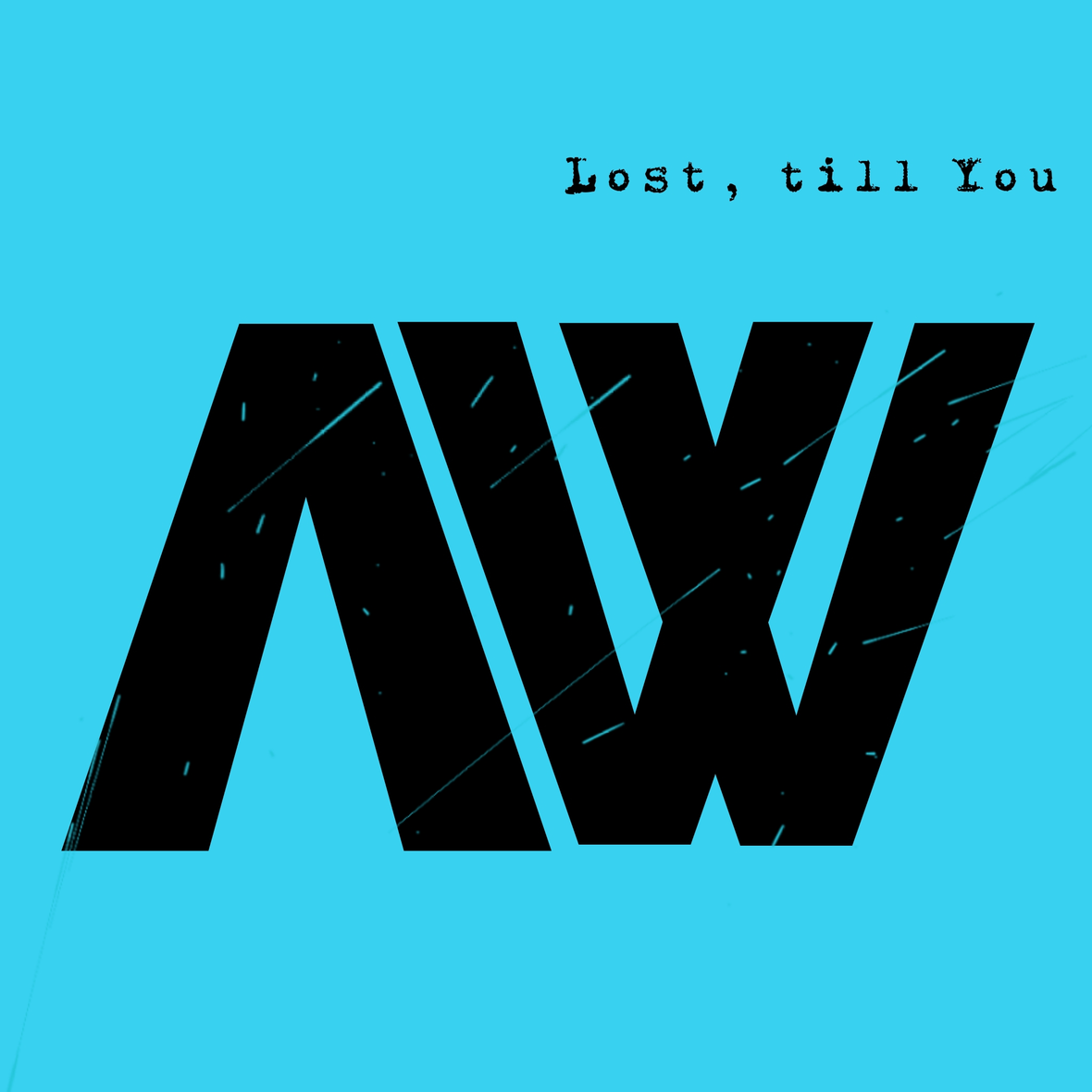