ARCH ENEMY
LAUNCH NEW SINGLE
‘HANDSHAKE WITH HELL’
+ PRE-ORDER FOR THEIR HUGE NEW ALBUM
‘DECIEVERS’
RELEASED JULY 29TH 2022
VIA CENTURY MEDIA RECORDS
The extreme metal masters ARCH ENEMY are back and will officially release their 11th studio album, ‘Deceivers’ on July 29th 2022 via Century Media Records!
A collection of 11 tracks that are ruthlessly catchy and mercilessly violent, ‘Deceivers’ stands toe-to-toe with the highlights of the band’s storied catalogue. 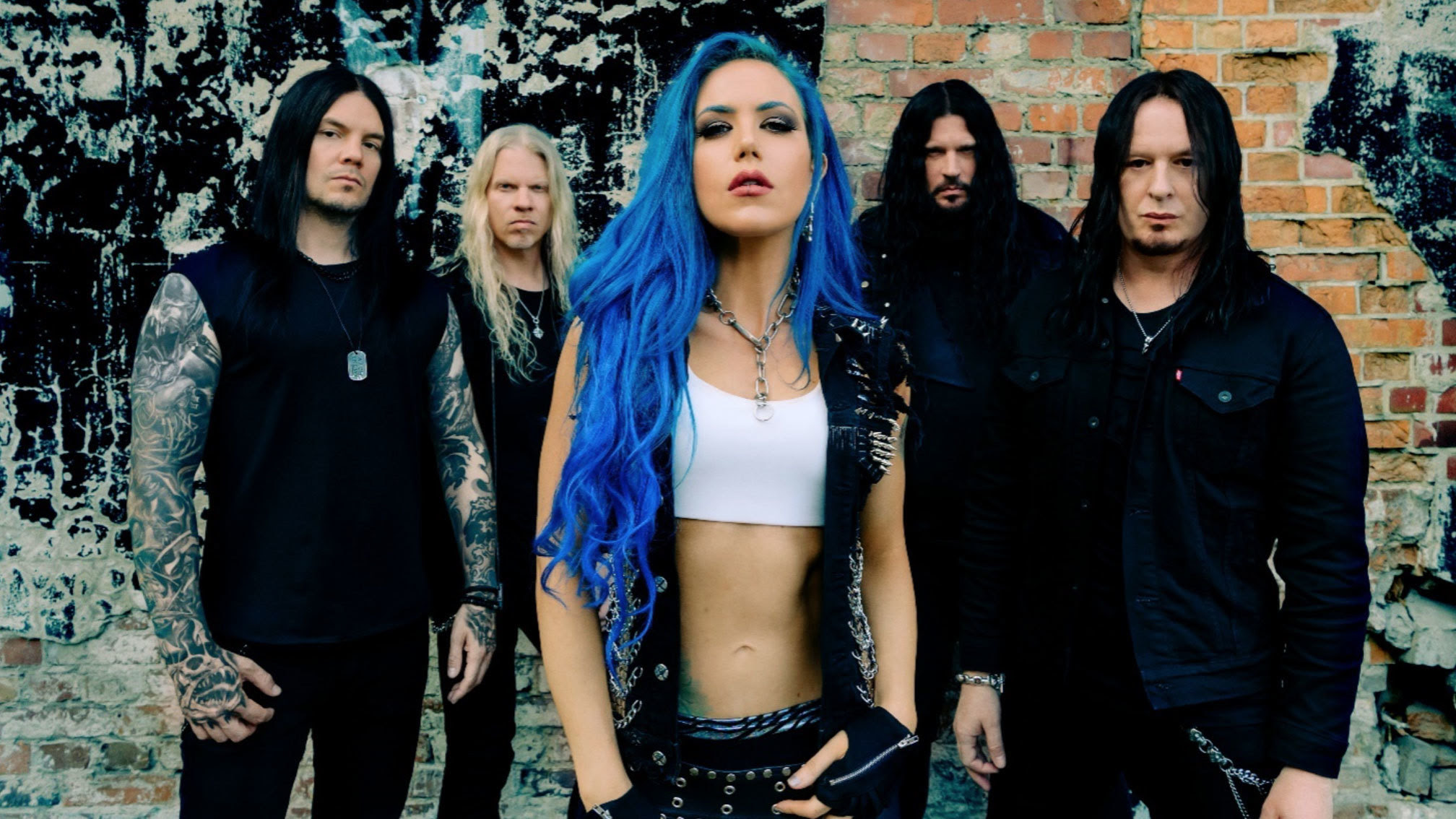 Fans can expect the new single – “Handshake With Hell” – to drop next week (Friday, February 4th) along with the album pre-order start.
Michael Amott comments as follows:

“Having just celebrated our 25th anniversary as a group and now releasing our 11th studio album, one could easily assume that we would be cruising along and going through the motions at this point. In reality, nothing could be further from the truth when it comes to Arch Enemy and our new album, ‘Deceivers‘. It is without a doubt always a challenge to raise the bar each time in both the songwriting and production side of things, and it can feel a bit daunting before we get into it. But once we do get started and fully immerse ourselves in the creative process, it’s really like there is nothing else in the world and we are very focused. And believe it or not, for the most part, we have a ton of fun making this music! Creating ‘Deceivers‘ was no different, once again we shut out the outside world and went deep into the artistic zone. I believe we pulled out some really interesting musical and lyrical themes this time, a few things might even raise an eyebrow or two – while retaining all the signature elements of the band. In the end, it’s Arch Enemy at full speed and power!” 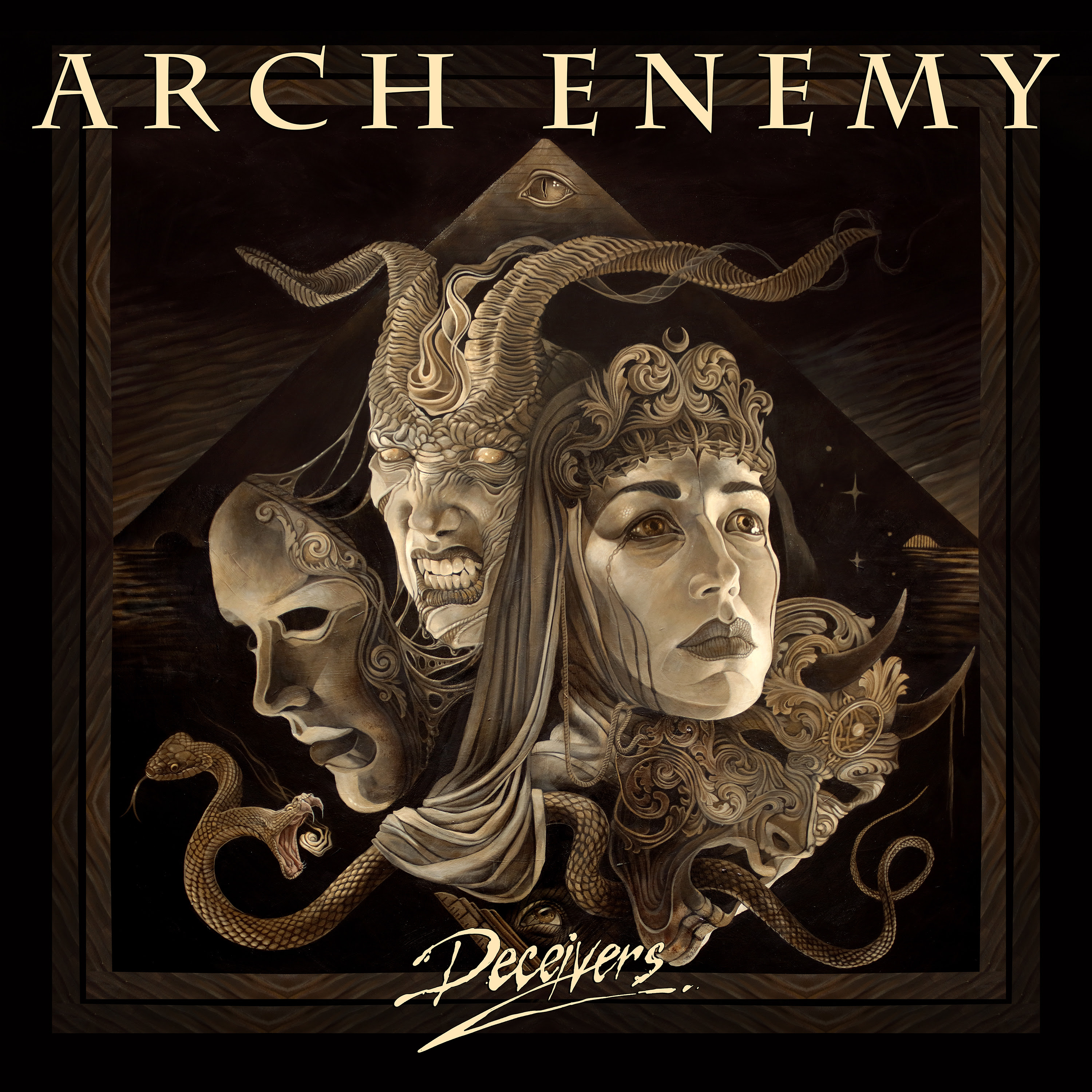