‘Landslide’ was given its exclusive world premiere last night on the Radio 1 Rock Show as its Rockest Record, listen – HERE

Band will be performing at a host of festivals accross the summer, including – 2000trees, ArcTanGent, Open Air, Download Paris 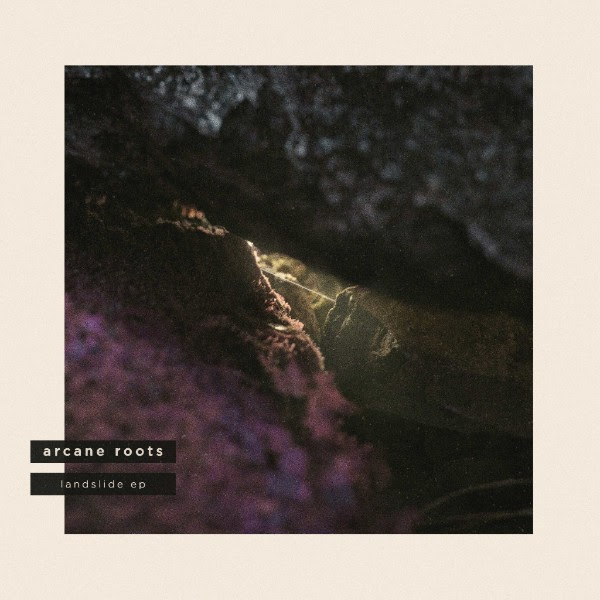 Following on from releasing one of the most exciting ‘rock’ records of the last few years in ‘Melancholia Hymns’ (2017), ARCANE ROOTS return with a very special, brand new EP called ‘Landslide’, set for release with Easy Life Records on September 14th. The EP consists of 3 reworked and reimagined tracks taken from the bands ‘Melancholia Hymns’ album, stripped back, taken apart, smashed back together, melted down again and sown back up with love. The EP will be released on digital and super limited vinyl and CD, once they go, they are gone!

From ARCANE ROOTS front man, Andrew Groves – “It’s rare for us to be able to show another side of a story, to re-tell it in a new light or illuminate layers or facets that were previously just nuances. Records can take a great deal of time and require many moving parts to align before release, so when the opportunity arose to record an addendum to Melancholia Hymns, we leapt at the chance. When we finished writing Melancholia Hymns it felt as though we had only just become fluent in a new language, one that had both expanded our vocabulary and our appetite for it’s application. During it’s creation, Melancholia Hymns became so burdened with ideas and desires that we had to exercise a great deal of restraint as to which components we felt should rise to the surface. Understandably, it was then with great satisfaction that we re-opened the doors to those buried elements to reveal a little more of the hard work within the record.”

The EP ALSO has a brand new track ‘Landslide’, which may be the bands greatest and grandest composition yet, and a song that was premiered last night (Sunday 17th June) on the Radio 1 Rock Show as its Rockest Record (track of the week), listen – HERE

From Andrew Groves on the single ‘Landslide’ – “The idea behind (the single) ‘Landslide’ arose frequently throughout the ‘Melancholia Hymns’ writing process, but for a myriad of reasons never quite made it into a song we kept for the record. I’ve always enjoyed the use of juxtaposition and double meaning in our lyrics, to take a word or idea and play with it’s associated vocabulary to blur the lines between the meanings or highlight similarities. Within the song, the landslide is referenced as both a physical entity and the force of nature, questioning the extent of it’s sentience and accountability for it’s actions, while juxtaposing it against the idiom ‘landslide victory’, giving it a political and societal allusion too. Musically, it’s possibly our favourite track to date and after such a difficult learning process during the writing of ‘Melancholia Hymns’, it made for a rewarding end to what has been an intense journey of challenge and fulfilment.” 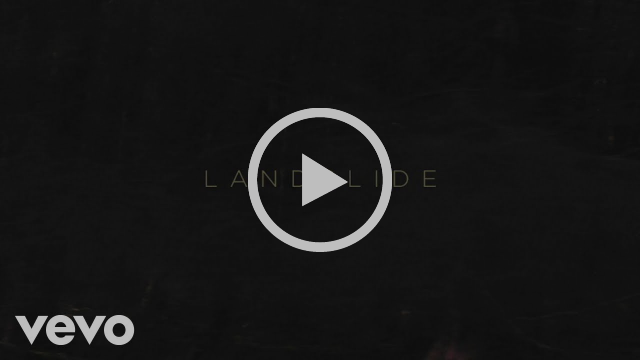 Look out for news on some more ARCANE ROOTS live news very soon.