Stirlingshire tech metal trio Arc Arrival made their entrance onto the scene with the release of their debut EP C.H.A.O.S in 2020. The first 2 singles Count Havoc Among Our Sins and Re:Birth picked up national and global airplay across the likes of Total Rock and Amazing Radio. The band then decided to shake things up a little with a 3rd release from the EP, Trigger The Silence, and brought in alternative Hip-Hop duo Hessian Renegade to remix the track. The resulting collaboration brought the band more mainstream attention across the airwaves, both national and global.With 2021 in full swing, the band went back into the studio to record what will essentially be a double a-side release: Engineered To Die and Resurrection. 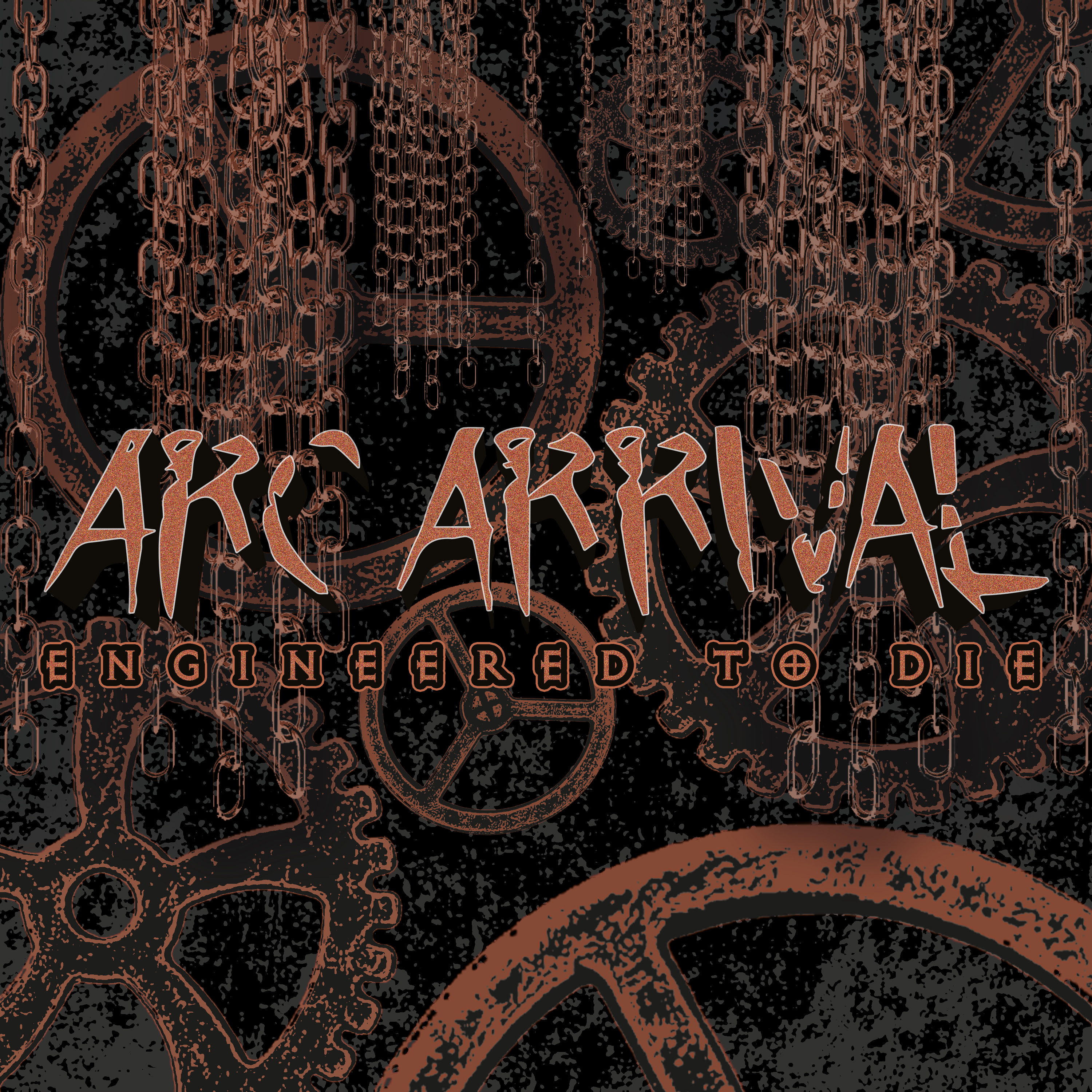 “As the title suggests, Engineered To Die covers the topic of things that are predisposed and pre-made to be destroyed, either by themselves or their environment. The song discusses in particular how people most of all are born and live with this unshakable curse of being self destructive and damaging to themselves, and everything around them. As the song opens, the first line is ‘Save Yourself’, which speaks clearly enough. It is our way of stating that it is not impossible to rid ourselves of this notion that we are all doomed to destroy. As the song progresses it covers a story of how despite warnings and clear signs that something is wrong, people are wilfully ignorant of how their actions affect each other on multiple levels. Despite all this we still are headed to oblivion…we are Engineered To Die!” – Arc Arrival 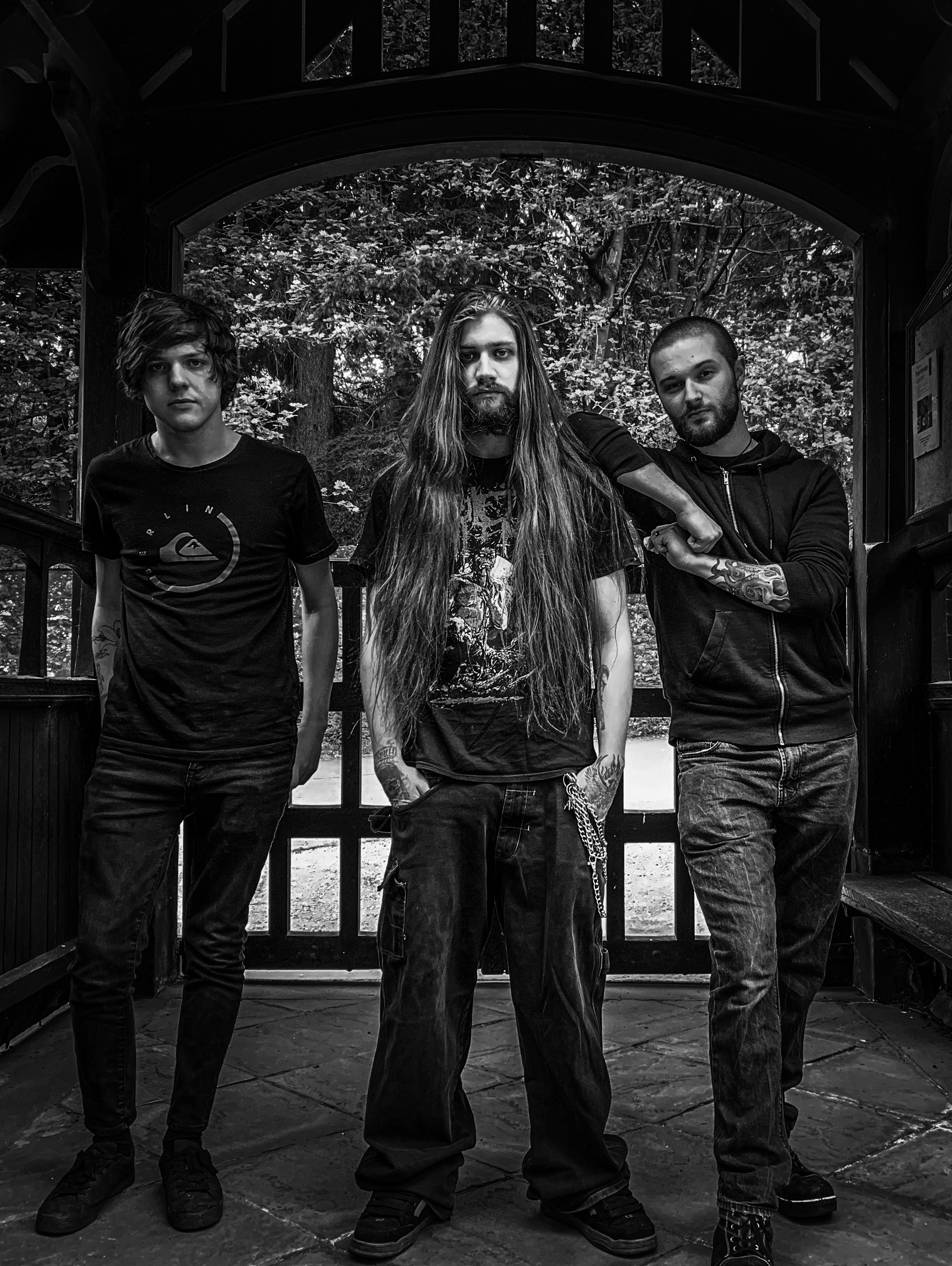 The video for Engineered To Die was shot in the rainy grounds of Torwood Castle, Torwood in Central Scotland and the band were plagued with technical complications throughout the shoot. The camera would switch itself off, the battery would drain suddenly and footage would vanish from recorded files. The band were later told that a Roman road runs through the castle grounds and they weren’t the first people to report spooky goings on and that the castle ruins will actually be featured on a forthcoming episode of new paranormal show ‘Are We Haunted’. 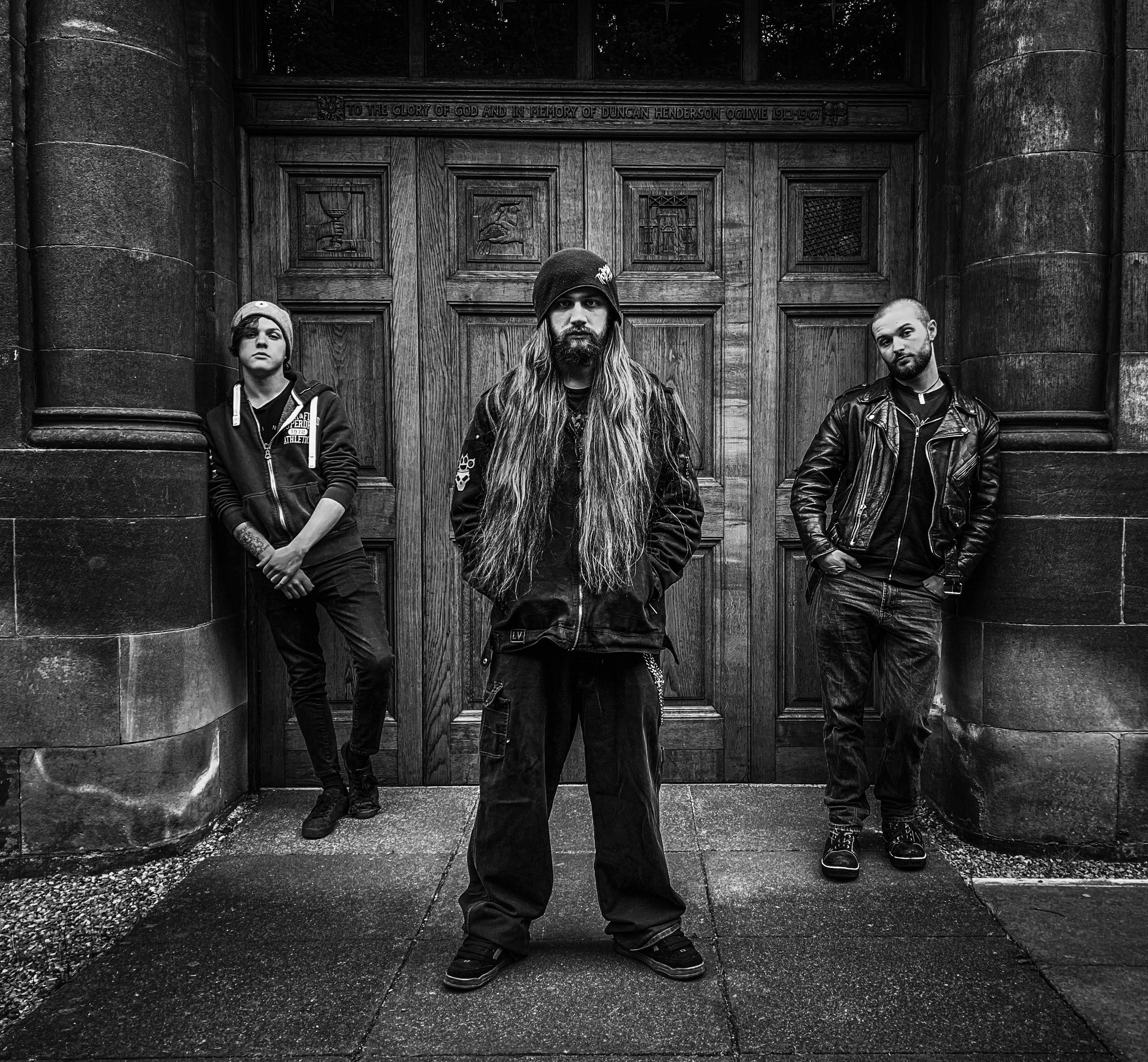 Engineered To Die / Resurrection is released on Friday 20th August
Official Video (set to private until 20.8.21 but can be viewed in assets)
https://www.youtube.com/watch?v=sul59UKl_Fo

FOR FANS OF: MONUMENTS / BURY TOMORROW / IN FLAMES
https://www.facebook.com/ArcArrivalOfficial