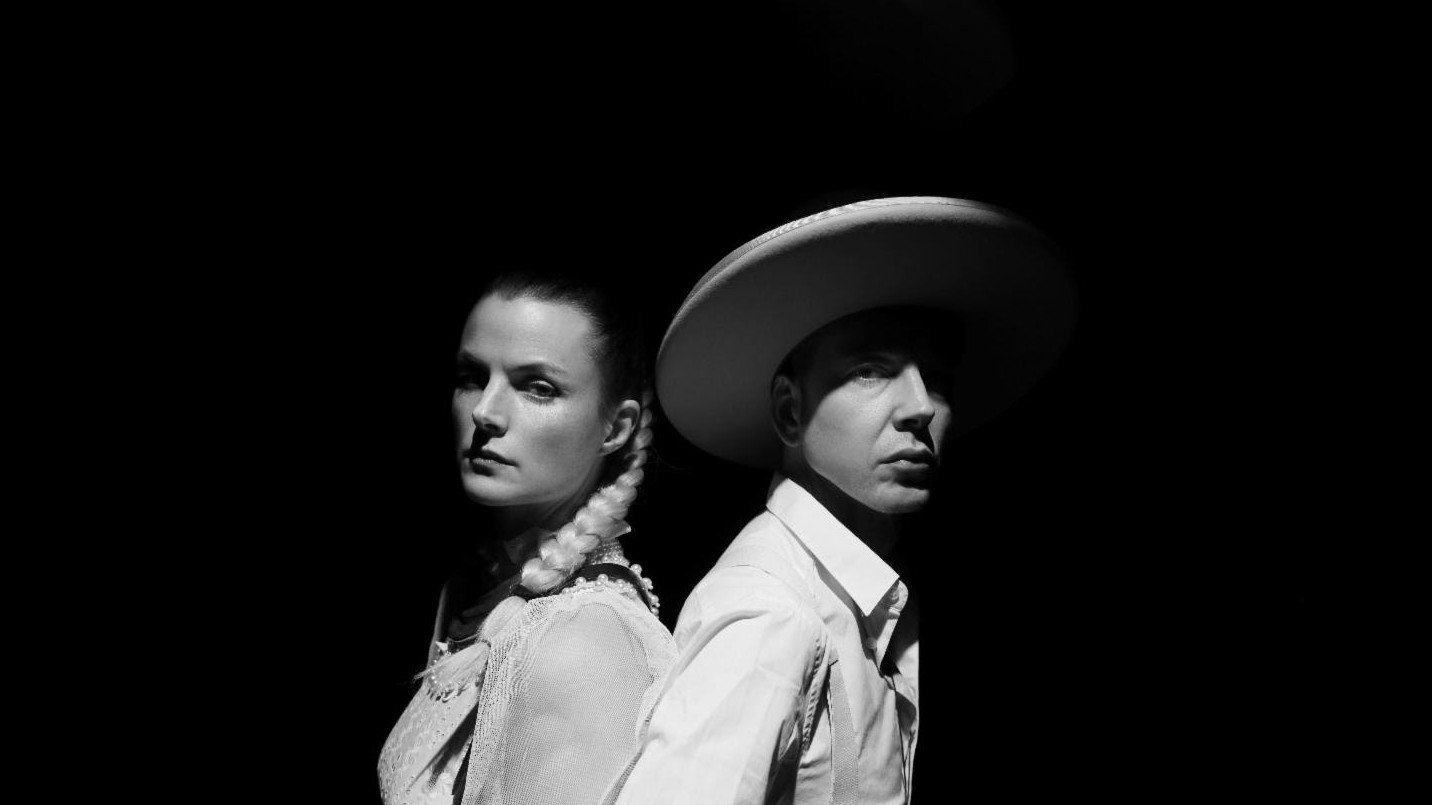 After 20 years of being in the music scene, Arabrot is releasing their 9th album ‘Norwegian Gothic’ this Friday to add to their eclectic collection.

This dark and deadly Norwegian duo comprising of partners Kjetil Nernes and Karin Park has gathered 16 enigmatic tracks to warm your soul.

‘Carnival of Love’ starts the album with a euphoric riff that leads into a parade of dense basslines, mesmerising vocals and valiant drumbeats.  A strong example for this gargantuan masterpiece of an album that starts as it means to go on.

The second track ‘The Rule of Silence’ features sinister vocals laced with the swaying strings of a cello to create a dominant warning to its listeners. You can almost hear a hint of Depeche Mode’s career at a later stage in its tone too.

‘The Crows’ on the other hand has a very 80’s feel to it with vocals akin to Fred Schneider of the B52’s – powerful and punchy with a stomping rhythm, yet it still has a unique and modern vibe.

Halfway through the album is ‘Hailstones for Rain’ and a banger of a track. The tinkering of racing drums forms the basis of the track.  Add some ripped bass riffs, Nernes extraordinary vocal attributes with some keyboards and you’ve got a trippy, mash-fest of excellence.  There really are no words to describe the genre of music you have before you.  But it’s utterly inimitable.

The following track named ‘The Voice’ pretty much hits the nail on the head when it comes to Nernes’ large vibrating ‘vocal folds. Told by a young woman, it’s a short story about an experience she had whilst out for a run when a strong thought of hers became an inner voice stating “It is your mission in life to touch people with your voice”.  It’s the shortest track which acts as an interlude but also adds a nice little twist midway through the album.  Perhaps it’s a bit of an intro to ‘Hallucinational’ which is the next track on the album and the first sang by Karin Park. A total contrast to previous tracks – no drums, no bass, just strings and the soothing sound of her organically rich tone to help your mind unwind.

Then it’s back on track with ‘This Is The Night’ with its upbeat drums and fuzz guitar to awaken your senses and ‘Hard Love’ which sees the duo duet.

The latter half of the album however takes a subtle but darker turn.  Vocals drop down an octave, guitar riffs become indomitable and glutinous, the strings melancholy and the rhythm starts to slacken and diminish.

Before the album comes to a grinding halt, the final track ‘You’re not that Special’ is an excerpt taken from a recording of someone who sounds like they’re at the higher end of the ‘food-chain’ in the music business. It starts with the symbolic sound of a broken record before they begin to talk about their view on the industry. “Who gives a fuck if someone has put their heart and soul into this?”, they verbalise. “It’s JUST a piece of entertainment”.  Powerful words from those lining their pockets and capitalising from ‘that entertainment’ and undoubtedly words that many artists working their asses off in the industry hear only too often.

The track ends quoting the title, again being looped, signifying that it’s been heard time and time again by artists trying to break into this cut-throat industry.

It’s a hard pill to swallow, but we all know that this pandemic has hit the industry with an iron fist.  Many bands are desperate to break the mould by producing music that’s both innovative and diverse.   And those lucky enough to crack it run the risk of losing any rights to their work.  Its dog eats dog out there.

But on a brighter note, Arabrot does have a wealth of knowledge under their belt and thinking outside of the box to produce this hefty piece of ‘entertainment has only proven that hard work pays off. 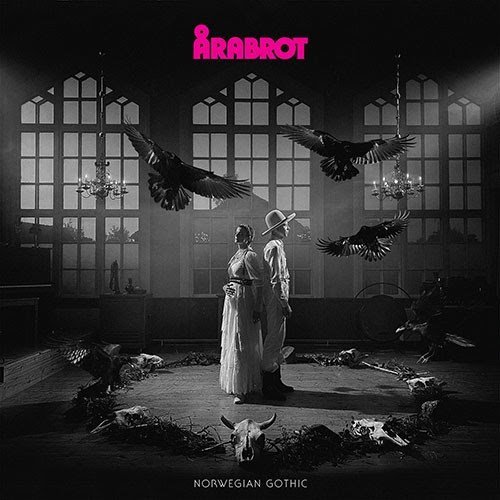