WATCH/LISTEN TO “THE TRUTH THE GLOW THE FALL (LIVE)“

Anybody who has witnessed a live performance of Anna von Hausswolff and band can attest to the extraordinary and commanding nature of the experience. The distinctive music, as captured across five full-length albums, comes to life, shifting from hypnotic and mantra-like moods to thunderous drama, dissonance and cacophony. The musicians master playful dynamics and wield immense power.

Across six pieces, Anna von Hausswolff performs sensational renditions of fan-favourites from the two beloved albums; The Miraculous and Dead Magic, with the backing of a full band including additional vocals from her sister / cinematographer Maria von Hausswolff – full credits below.

WATCH/LISTEN TO “THE TRUTH THE GLOW THE FALL (LIVE)” BELOW:

The infamous Montreux Jazz Festival is one of the largest annual jazz festivals, now operating for over 50 years. About the experience, Anna von Hausswolff remarks,

“In the beginning of 2013 I was texting back and forth with my friend Albin Oskarsson. He wanted me to come and play at a jazz festival that he was living nearby, it was Montreux Jazz Festival. At that point I was still quite unknown outside Sweden and regardless of my friend’s many attempts to contact the festival they never returned to him with an offer. I gave up the idea, he did not. Later that same year he unexpectedly died and a few years later, in 2017, an email popped up in my inbox, it was a request to open for Nick Cave and the bad seeds at the Montreux jazz festival. The tragedy that Albin was still not around to share the excitement with me gave me sorrow.

But, through the magic of music comfort came. The show was an emotional turmoil of ecstasy and grief, shared with an incredible audience and atmosphere. And, eventually, I could see his face in the venue, floating above all others, smiling and waving towards me.  I’m so happy to have been given this moment  and I’m beyond grateful to Montreux Jazz Festival, John Harris and Mathieu Jaton who so beautifully recorded this special concert that I will keep close to my heart forever and ever.”

Live at Montreux Jazz Festival was mixed on the “Queen Neve” desk, previously owned by Queen  (thus the name ) and situated at the Mountain Studios in the casino of Montreux, now ­located at Svenska Grammofonstudion, Gothenburg – further capturing the magic. 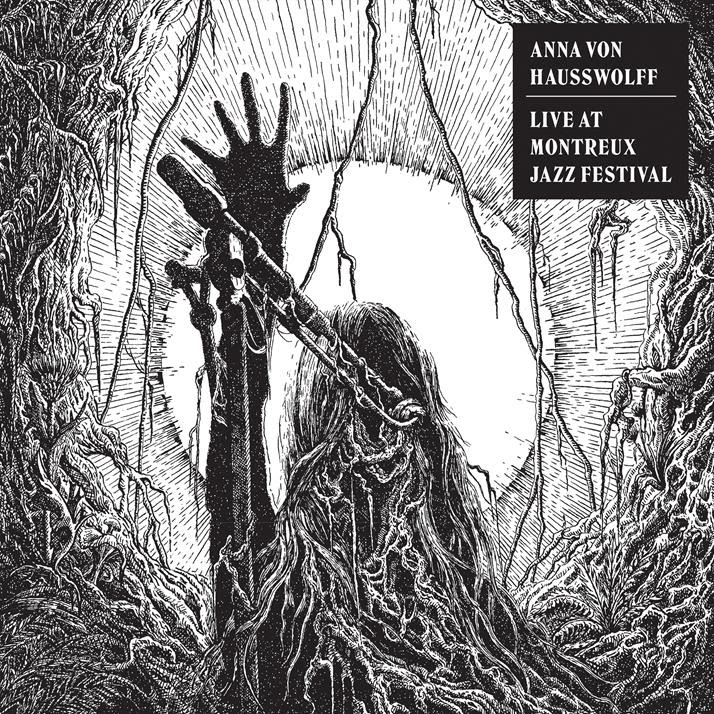 1. The Truth The Glow The Fall (live)

3. The Mysterious Vanishing Of Electra (live)

6. Come Wander With Me Deliverance (live)

Recorded at Montreux Jazz Festival in 2018, in Auditorium Stravinsky.

FOR MORE ON ANNA VON HAUSSWOLFF