ANGELICA
ALL I AM

Best known for being the frontwoman of the Swedish cinematic metal band The Murder Of My Sweet, Angelica Rylin is also an accomplished artist in her own right. Following her excellent 2013 debut solo album, ‘Thrive’, she has decided the time is finally right for its follow-up, with ‘All I Am’ set for release via Frontiers Music Srl on 6th November.

“This is my second solo album, and, as with ‘Thrive’, I have worked with a great team of songwriters such as David Fremberg, Kanata Okajima and Anders Wrethov,” explains Angelica. “As a singer and a lyricist, it’s important for me to connect with the songs I’m recording and I really think we hit home with this album. It’s very personal and that’s the reason behind the title ‘All I Am’.”

Angelica’s The Murder of My Sweet bandmate and partner in crime, Daniel Flores, sits in the producer’s chair with superb results on this stunning album that is perhaps reminiscent of the classic sounds of Bryan Adams or acts such as Daughtry and Pink given a melodic rock twist as Angelica puts her own unique stamp on proceedings. 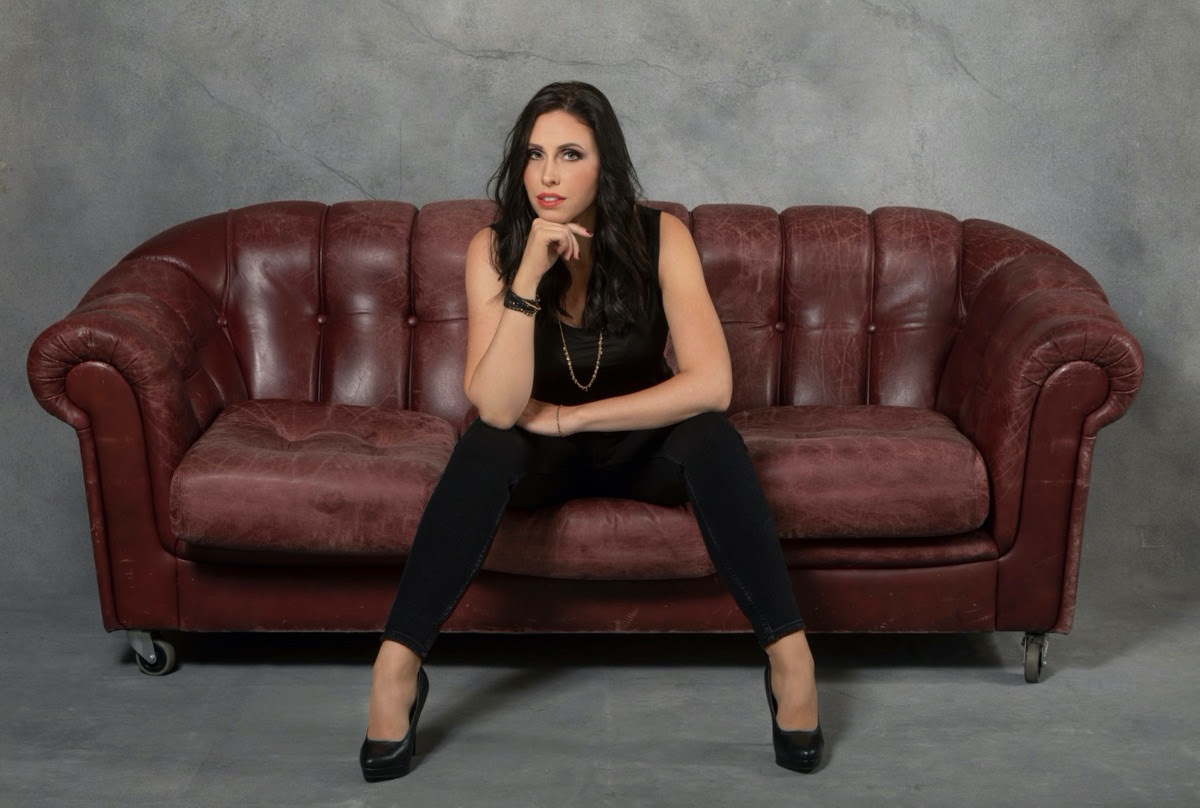