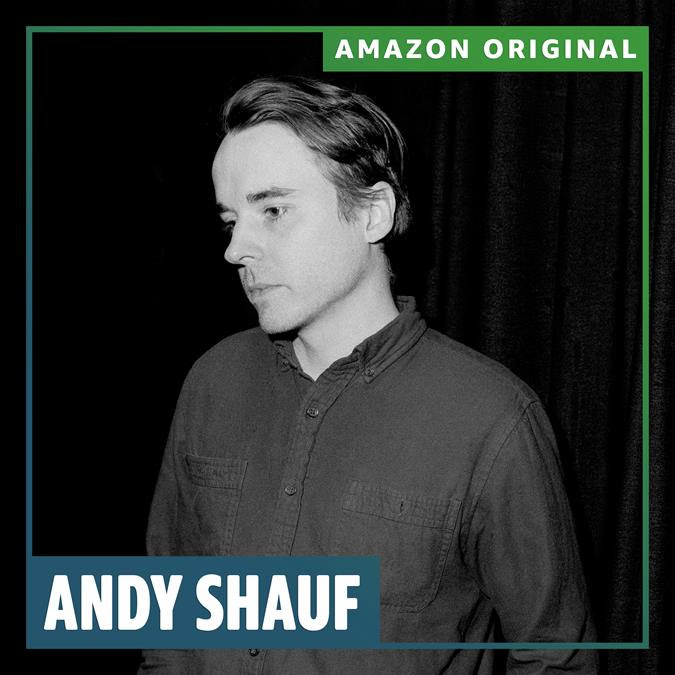 “Shauf is growing increasingly masterful at casting a spotlight on tiny moments that tend to get overlooked in stories about relationships.”  – Pitchfork

“A gifted singer-songwriter. More than that, a gifted storyteller.” – NPR Music

“Shauf’s songwriting deeply embeds listeners in the painful oscillations between good times and terrible ones, between vindication and humiliation. The songs on ‘The Neon Skyline’ make us blush, feel shame, or even get angry when he does.” – No Depression

Andy Shauf has shared a new Amazon Original single titled “You Slipped Away” today, available only on Amazon Music. Listen to it HERE. “ ‘You Slipped Away’ was an early demo during The Neon Skyline sessions, but as the album storyline evolved, this song lost its place in the narrative,” Shauf explained. “I’d forgotten about it until fairly recently, and realized it sort of worked on its own.”

Listen to Andy Shauf – “You Slipped Away (Amazon Original)” Here:

In January, Shauf released his critically acclaimed new album The Neon Skyline. “The Neon Skyline is a concept album that makes you realize they don’t make them like this much anymore,” said NPR’s Fresh Air. The interconnected songs on the album were all written, performed, arranged and produced by Shauf, and follow a simple plot: the narrator goes to his neighborhood dive, finds out his ex is back in town, and she eventually shows up.

It’s densely layered with an abundance of charming moments. His characters are all sympathetic here, people who share countless inside jokes, shots, and life-or-death musings when the night gets hazy. On top of heartbreak, friendship, and the mundane moments of humanity that define his songwriting, Shauf makes music that explores how easy it is to find yourself in familiar patterns and repeat the same mistakes of your past. The songs on The Neon Skyline ultimately take solace in accepting that life goes on and things will be okay.

Due to COVID-19, Shauf’s spring European and North American tour dates were postponed and re-scheduled; they will now begin in August and run through the rest of 2020. All upcoming dates are listed below. 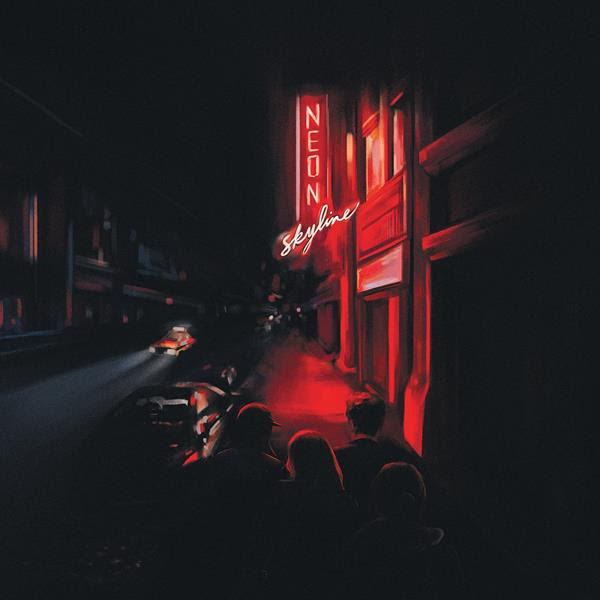