Anaal Nathrakh announce first show in over three years in London in December.

Joined by SIGH making their first UK appearance in 12 Years 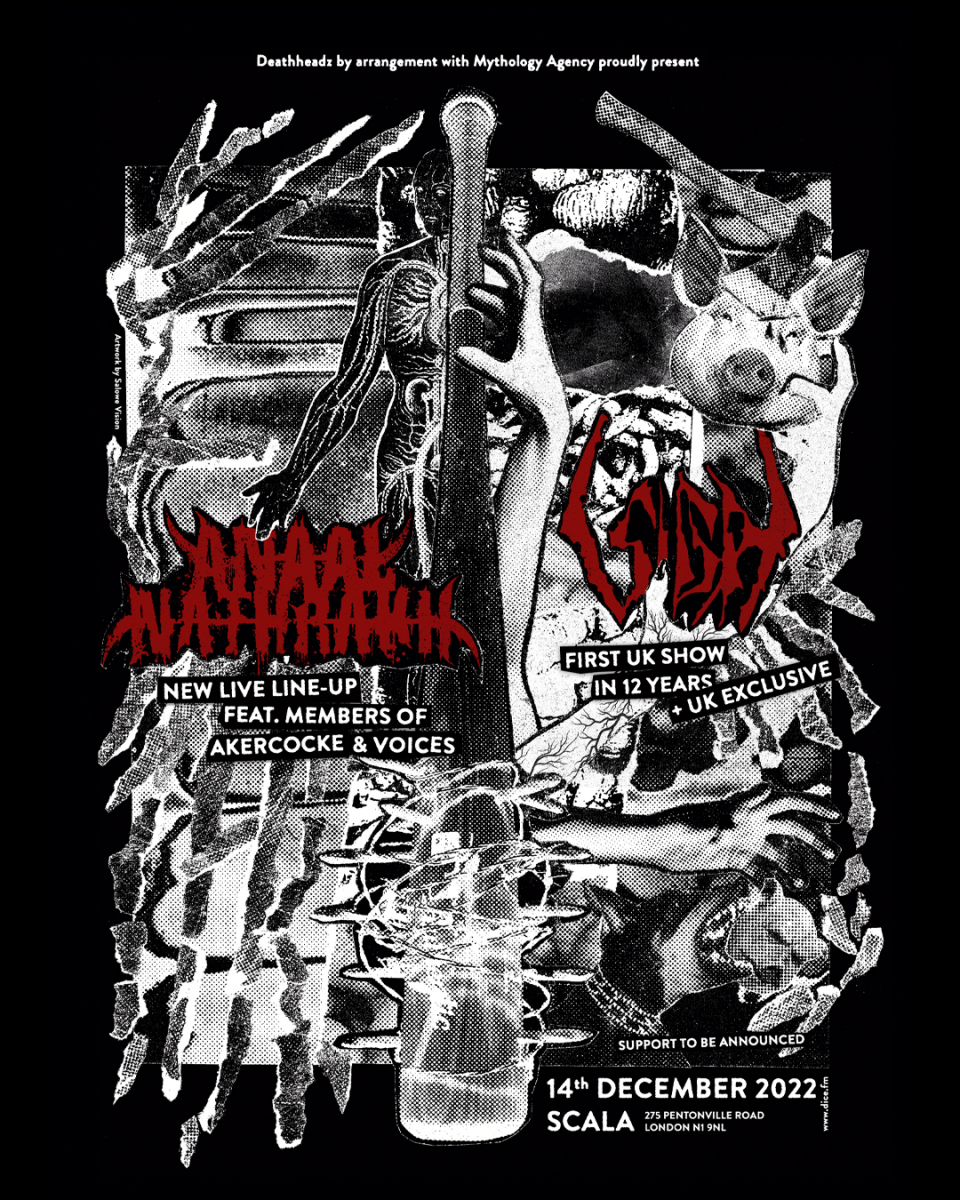 Pandemics can, apparently, be unpredictable.  Sometimes they can push the world into lockdown right when you’ve just recorded a stunning new album.  Sometimes a project can blow up during a pandemic and change how you need to approach everything.  In Anaal Nathrakh’s case, there was definite unfinished business, with any plans for touring in the wake of latest album ‘Endarkenment’ (Metal Blade Records 2020) destroyed by the virus.

There was also a change of plan for guitarist / producer Mick Kenney which meant that his focus had to shift, for the time being at least.  But that sense of unfinished business finally got too much to take, and so it was decided that Vocalist Dave Hunt, with Mick’s full support, would team up with a few bad men from the Anaal Nathrakh live line-up and and the peerless Akercocke/Voices stable for a very special evening with the incomparable Sigh in London in December.

It is possible that a further select few shows will snowball out of this.  Or that this could turn out to be the last Anaal Nathrakh show, ever.  Pandemics aren’t the only things that can be unpredictable.  All we know is that it promises to be a fine night of apocalyptic chaos.

ANAAL NATHRAKH + SIGH
with support to be announced 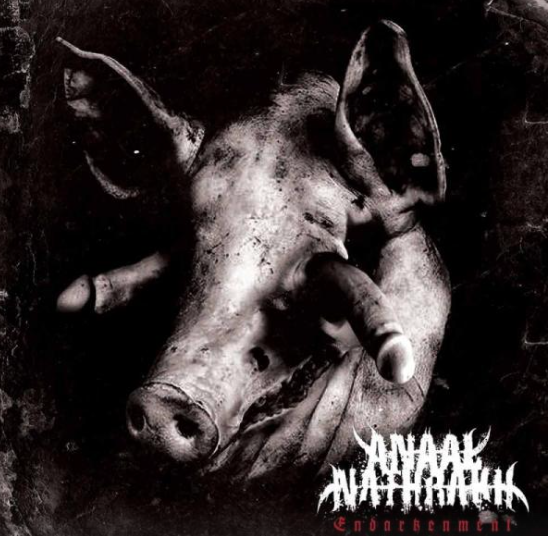 ‘ENDARKENMENT’ was released on Metal Blade Records in 2020

Watch the video for the title track HERE
https://www.youtube.com/watch?v=OwG0J78ibMw