AN EVENING WITH ALAN McGEE 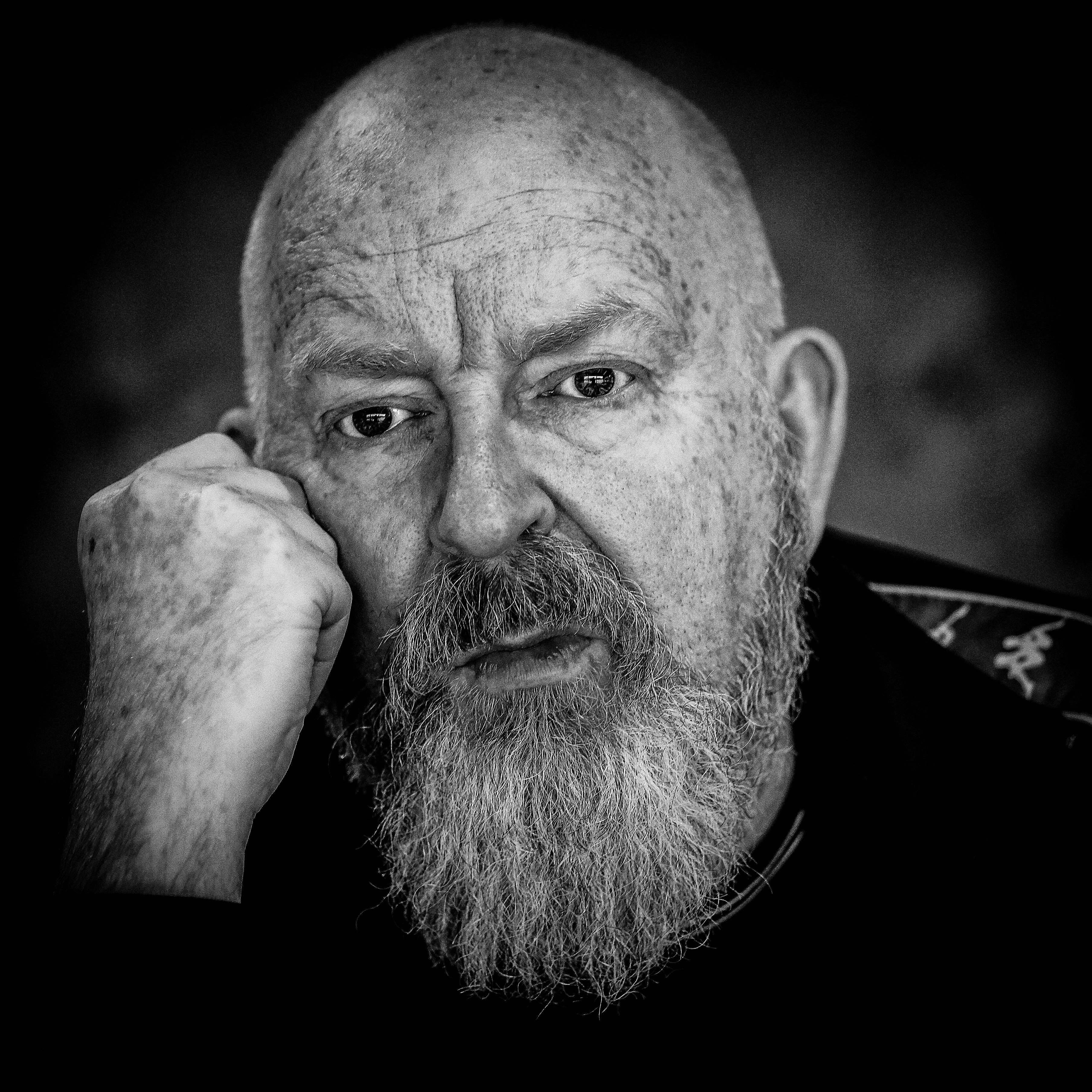 ALAN McGEE is the outspoken, maverick genius behind the mighty Creation Records and has worked with some of the most significant bands of the last 30 years including Oasis, Primal Scream, My Bloody Valentine, the Jesus and Mary Chain and The Libertines to name but a few.

Join Alan as he discusses his career, the music industry and his relationship with bands such as Oasis and Primal Scream in a live interview and Q&A, with the opportunity to ask him your own questions.

In 1997, the revitalised Labour Party took note of McGee’s accomplishments with Creation. They got him to spearhead a media campaign prior to the General Election in order to appeal to Britain’s youth culture. He was largely responsible for changing government legislation in relation to musicians being able to go on the New Deal which gave musicians three years to develop and be funded by the government instead of having to take other jobs to survive.

AN EVENING WITH ALAN McGEE:

2nd May – The Wanstead Tap, London

7th May – The Fiery Bird, Woking