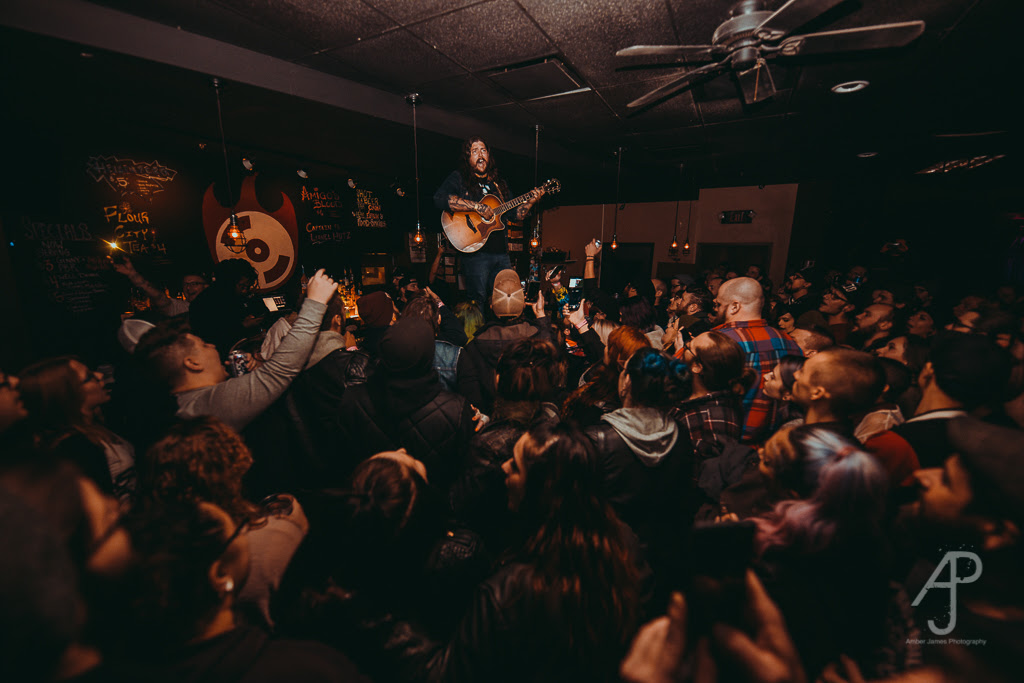 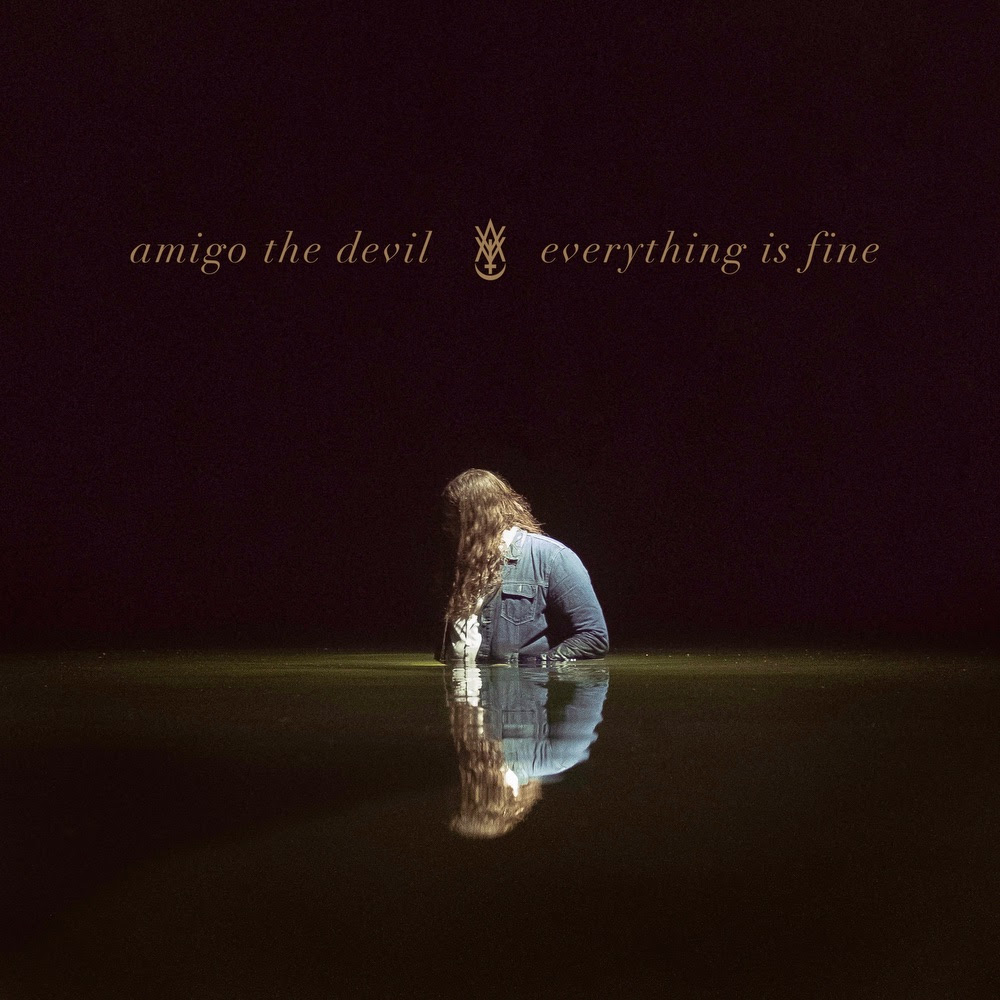 UK ALBUM REVIEWS
“He may tiptoe between rock, folk and country, but his through-line is
lyrical bloodletting and macabre humour”  PLANET ROCK
“A wonderfully open sounding record with an expansive 70’s feel.
For those of you with a dark heart, this could be your new soundtrack”
POWERPLAY
“This guy has serious talent and deserves all the exposure he can get.
An outstanding album”  AMERICANA UK
“A fantastic record. Amigo The Devil delivers with a jet black intensity”
RED GUITAR MUSIC
“Ploughs a furrow through murder ballad territory in his own inimitable style”
DANCING ABOUT ARCHITECTURE
“Embraces Southern gothic balladry and bluesy rock with influences that
span from 16 Horsepower to Roy Orbison”  FATEA 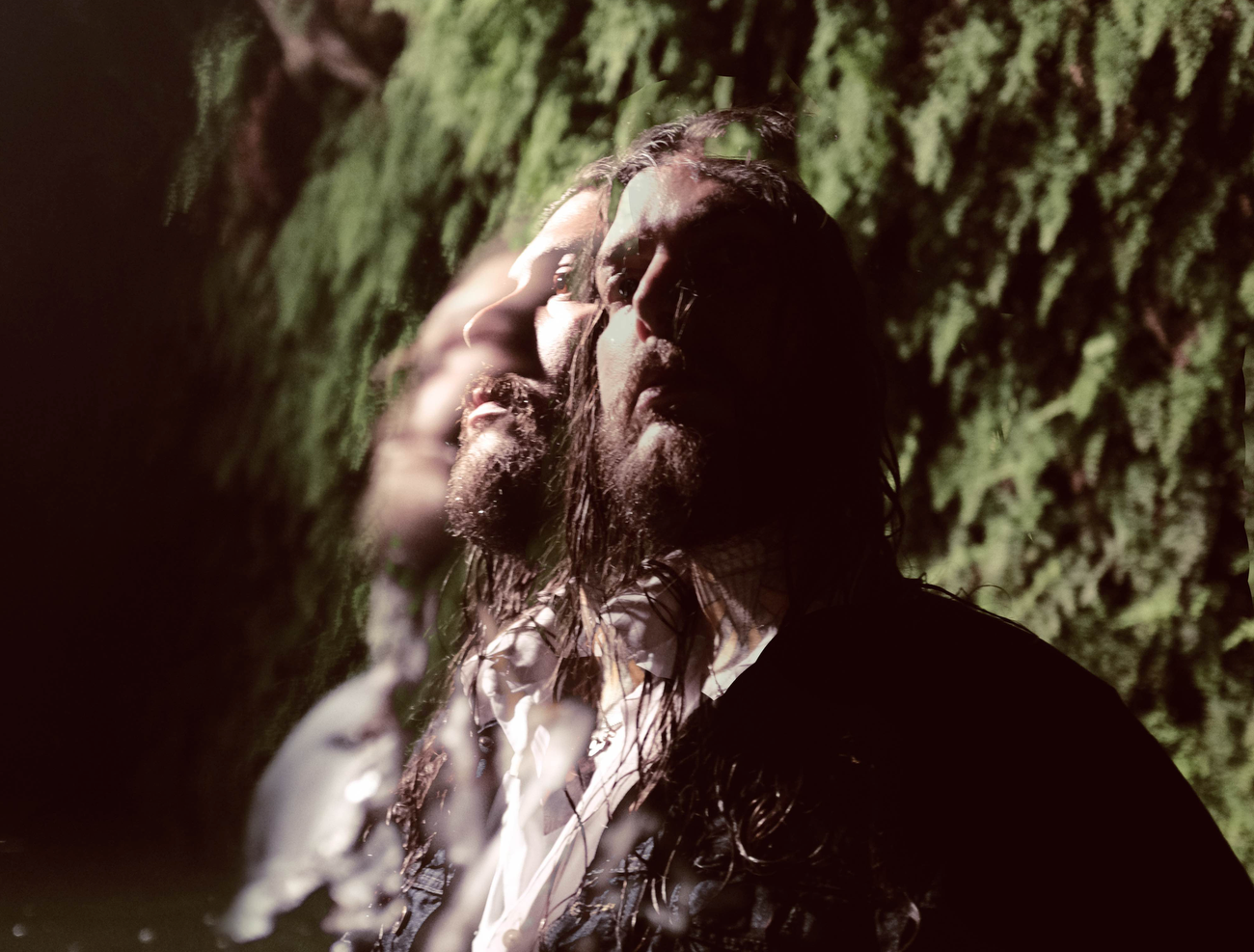 Amigo The Devil is a strange, hard-to-define entity that hovers like a slightly vengeful ghost around
the peripheries of metal, dark folk and Americana, claimed by none but with roots in all three.
The work of singer-songwriter born Danny Kiranos has been described as ‘murder folk’ in more than
a few places, which is both delightful and apt, since his output camps out at the crossroads of Devil
Makes Three, 16 Horsepower and Danzig, while his lyrics concern themselves with murder as often
as they do love, libations and self-loathing.
Despite his allegiance with the scene itself, the only real heavy metal influence at work here is in the
devilish atmosphere and an overall pit-dark vibe that’s a few shades past Southern gothic and has
landed him on line-ups with outright doom bands more than once. It’s a curious position to occupy,
but Amigo The Devil and his waitin’-around-to-die music makes it seem natural.
‘Everything Is Fine’ is ATD’s first full-length record, and, despite its downhome, rough-hewn feel, it
comes stacked with highfalutin credentials. Produced by Ross Robinson (Korn, Limp Bizkit,
Slipknot), its percussive elements shaped by drummer Brad Wilk (Rage Against the Machine,
Audioslave, Prophets Of Rage), and recorded at Valentine Studios on original 70’s-era gear, the
album is ultimately a backcountry nightmare, soundtracked by raspy, slightly unhinged vocals and
an overall apocalyptic bent. 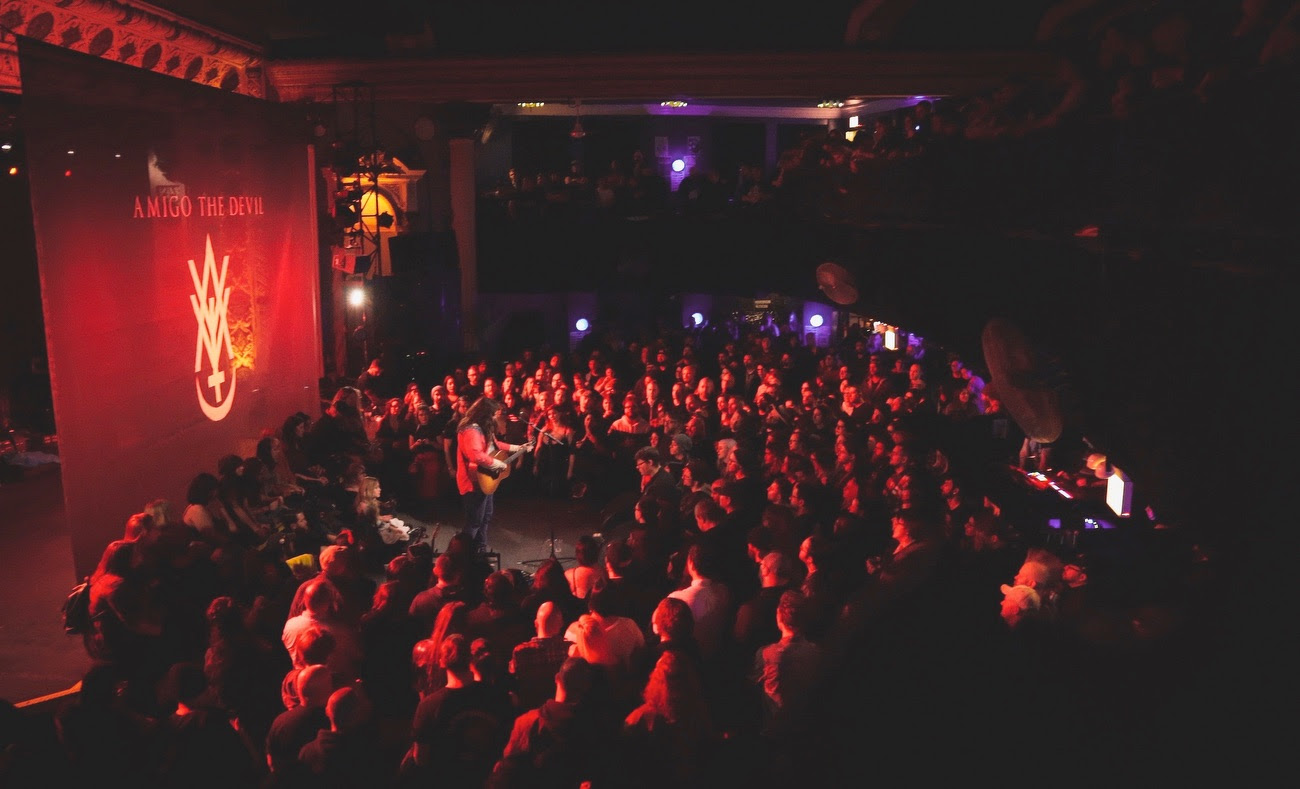