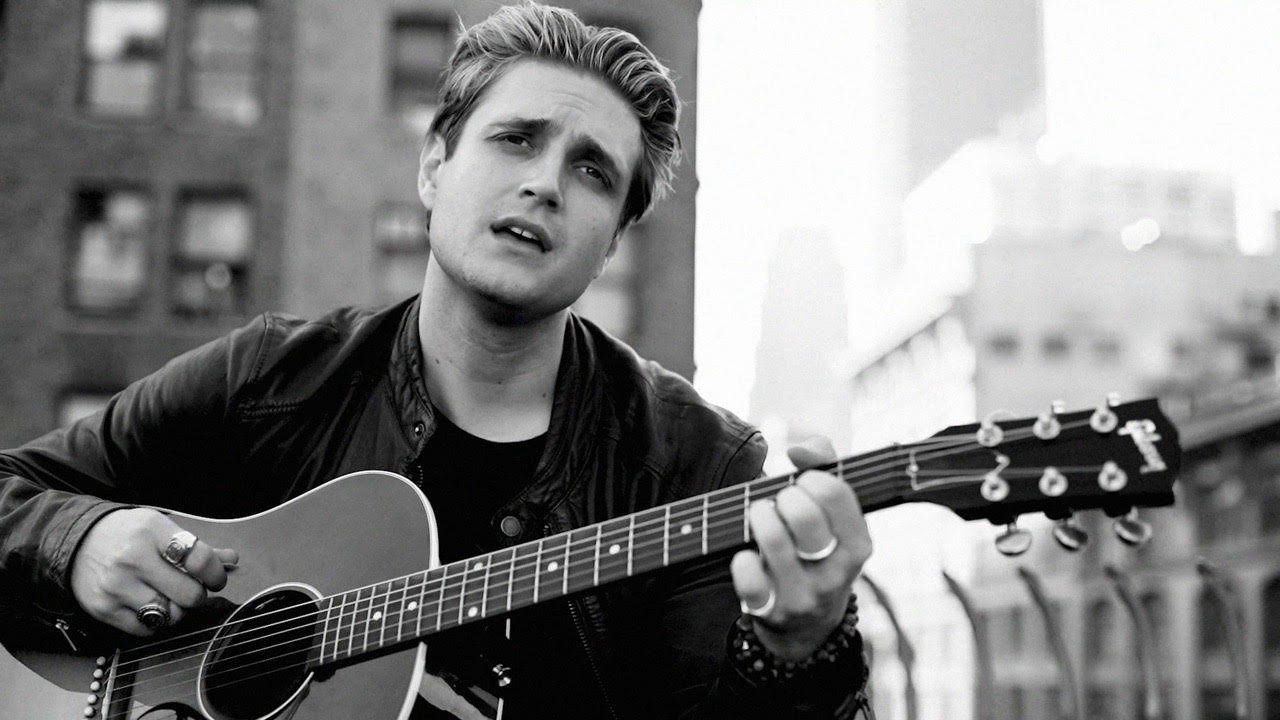 “Lost” finds the singer, songwriter, and producer showcasing his homegrown versatility as a multi-instrumentalist and captivating as a storyteller” – American Songwriter

Dez Money grew up in a home filled with music and spent a good part of his life on tour as the son of multi-platinum recording artist, Eddie Money. So, it’s no surprise that Dez was inspired and has become a force in his own right as a multi-instrumentalist, singer, songwriter, and producer. “Lost,” out now is the first of a series of new songs and videos coming from Dez this year.

See the official video for the song premiering on American Songwriter now:

“By wrapping deft soulful tones around a gentle pop groove, Dez Money manages to lift his latest single, Lost, above the rank and file of the usual chart fare. Well, above it”

Dez shares, “Lost” invites the listener into the mind of a castaway. “Is there anybody listening? Did you get the message? Sending SOS’s all across the way”. The song presents itself as a message in a bottle from a desert island.”

“Lost” will be followed by more single song and video releases this spring with a new album coming later this summer.

Dez released his debut album, Take Me Down in 2015, followed by his sophomore album, Blue in 2020. As well as touring with the Eddie Money band as their guitarist and the opening act. He can also be seen in the AXS TV reality series “Real Money,” which chronicled the Money family’s life at home and on tour.

Stay up to date: