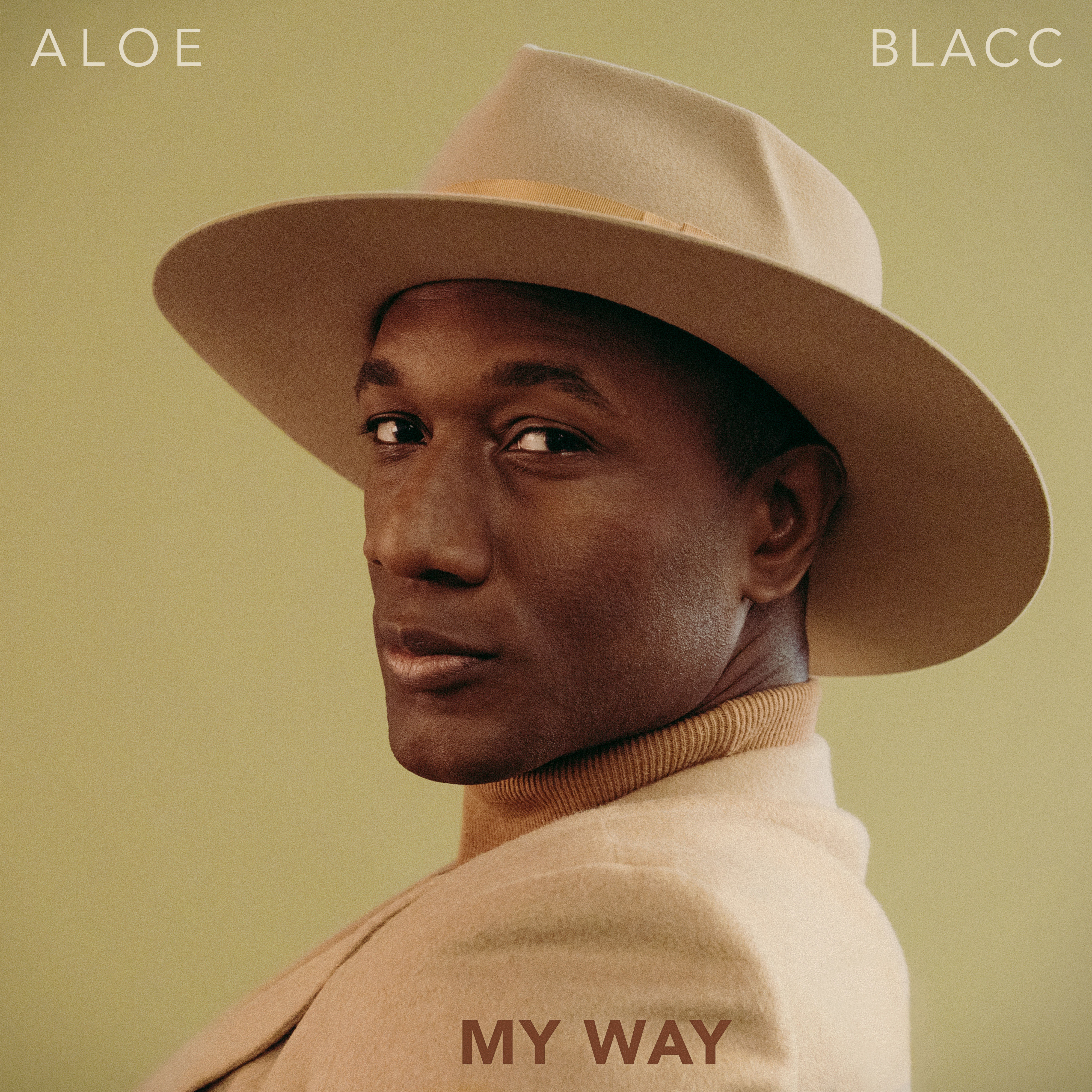 (LONDON, U.K., FRIDAY 26 JUNE 2020) Today, platinum-selling singer, songwriter, producer, and activist Aloe Blacc releases “My Way” with an accompanying visual, the latest track from his new album All Love Everything, out 2 October via BMG. Produced by Jonas Jeberg (Panic! At The Disco, Selena Gomez), “My Way” is a motivational anthem set to piano that explodes into a harmonious chorus. “My Way” is out now and available on all streaming platforms [HERE].

To celebrate the release of his latest single “My Way”, Aloe Blacc covers FAULT Magazine. Read the full interview [HERE]. 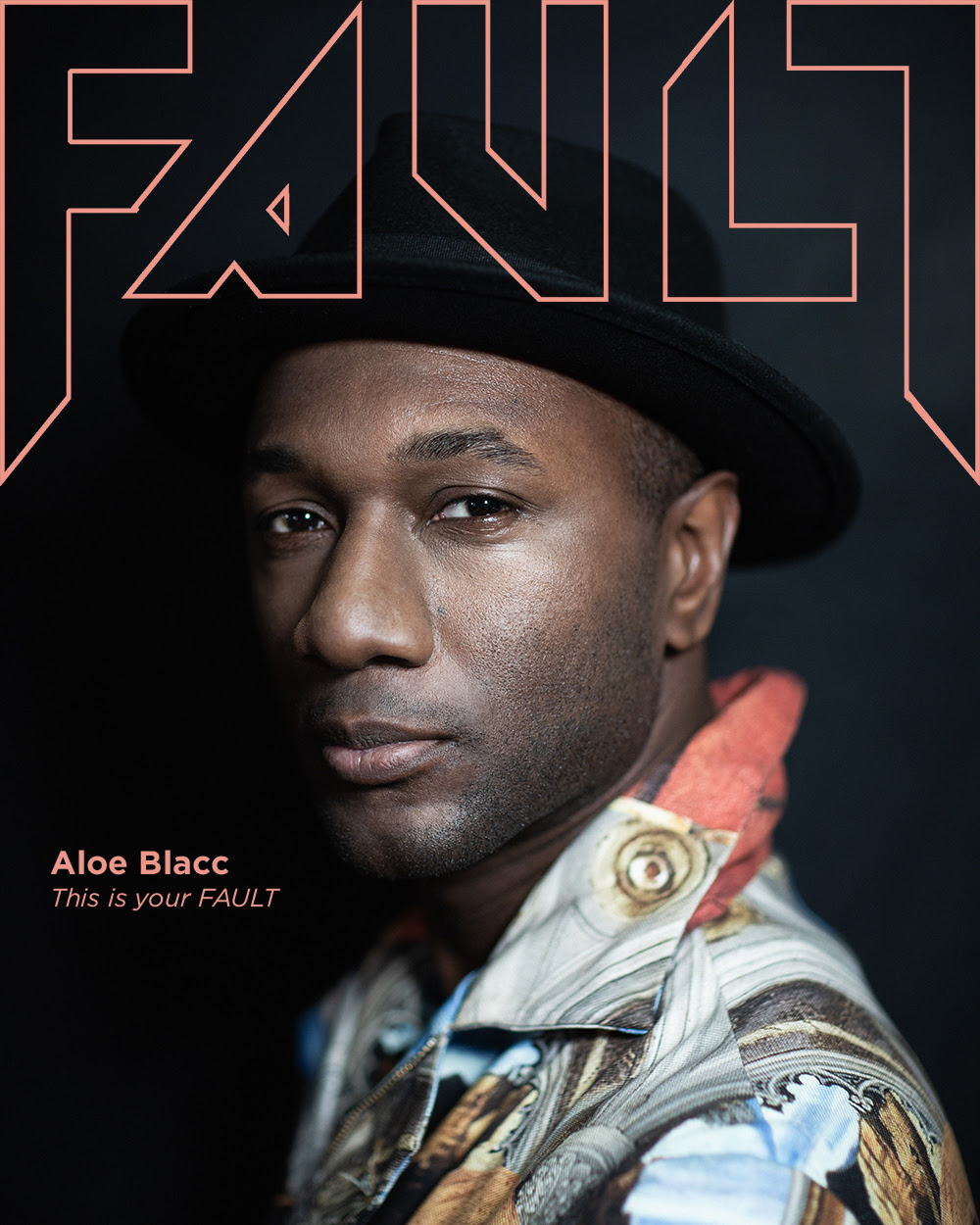 “All Love Everything” is Aloe’s first album since his 2013 Grammy-nominated major label debut, Lift Your Spirit. “All Love Everything” was created through the lens of Aloe as a family man and is also the singer-songwriter’s first collection of material written as a father, a journey that’s expanded his already heartfelt artistic palette.

Says Aloe about “All Love Everything”: “Rather than a genre, my music is about A.I.M.: affirmation, inspiration, and motivation. After so many opportunities to talk about my music and not feel comfortable saying, ‘I’m a pop artist’ or ‘I’m a folk artist,’ I had this realisation. My songwriting genre is thematic.”

Throughout “All Love Everything”, Aloe exhibits the radical empathy and emotional directness that has helped firmly establish his global stardom. Whether it’s the stand-out closer “Harvard” — a heartrending storytelling song in the tradition of Joni Mitchell and Bill Withers that finds Blacc singing with disarming candour about a woman working two jobs to support her family, including a child with special needs — or the candid and percussive devotion ode “Corner,” Aloe’s songwriting remains as affecting as ever. Drawing on an eclectic mix of soul, folk, and contemporary pop, “All Love Everything” proves that there’s no pigeonholing the human experience.