Catch the quintessential hardcore punk band on tour along the east and west coasts in January 2022. 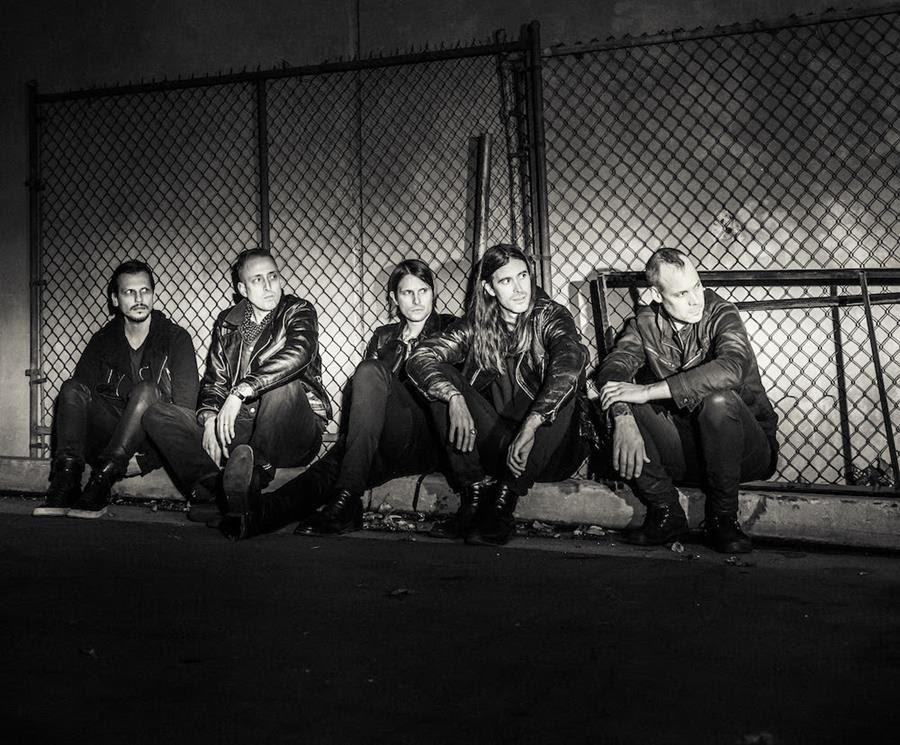 To call American Nightmare “iconic” would be a vast understatement — the band has indisputably solidified themselves as legends within the hardcore punk genre and beyond. And now, for the 20th anniversary of their landmark album Background Music, American Nightmare will be performing the album at select shows on the east and west coasts in January 2022 (dates can be found below, and tickets go on sale this Friday, October 22 at 9am PST here).

Since their inception in the year 2000, American Nightmare have offered something different, something deeper. They’ve developed a cult-like following by combining abrasive hardcore with poetic lyrics and have inspired countless bands to adopt a similar aesthetic.

Background Music was an exorcism in depression. It was written and recorded in the Boston winter in the year 2001 and encompasses the violent desperation of youth, a fight against the self, the existential, the in between, the urgency, the carelessness. From a time when poetry and hardcore didn’t intersect—  pre-Smiths and Joy Division t-shirts on every hardcore stage— a record whose words went on to be plagiarized in Top 40 hits, visual nods from Kanye West, anthems that lend the crowd’s voice to be louder than the band, responsible for thousands of tattoos, beyond unfortunate suicide notes, a blown ear drum, a torn esophagus, broken bones, and a world of only words, American Nightmare frontperson Wesley Eisold deals in devotion, a cult of sensitivity.

Background Music is anything but what the title implies. A true hardcore classic, from the machine-gun like snare roll of opener “(we are)” into Eisold’s cry of “this is the soundtrack to saying goodbye…” the atmosphere around American Nightmare is electric. Setting a tone that rings through anthems like “am/pm”, “hearts”, and “your arsonist,” these and the rest of the songs on the album blend a violence and vulnerability into something rabid, hopelessly romantic, and refreshingly real. The record would go on to be regarded as one of the most influential hardcore albums of all time.

These live performances are not to be missed — catch American Nightmare’s return to the stage in these cities (tickets go on sale this Friday, October 22 at 9am PST here): 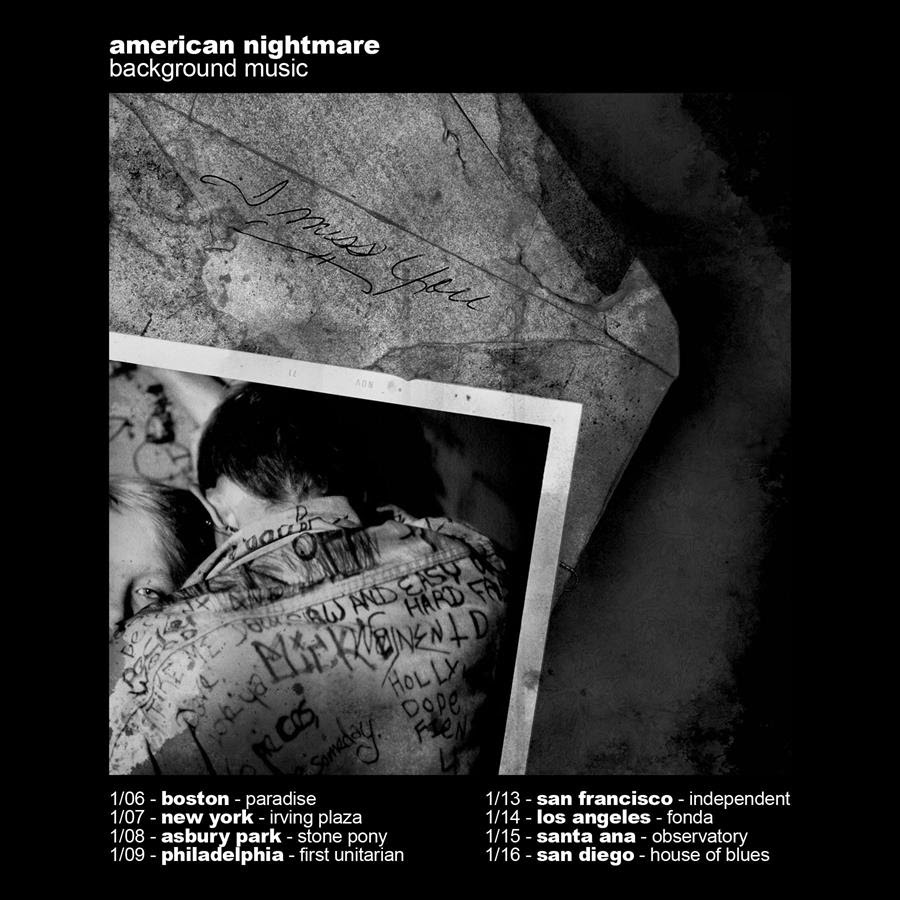 02. There Is A Black Hole In The Shadow Of The Pru

04. Shoplifting In A Ghost Town 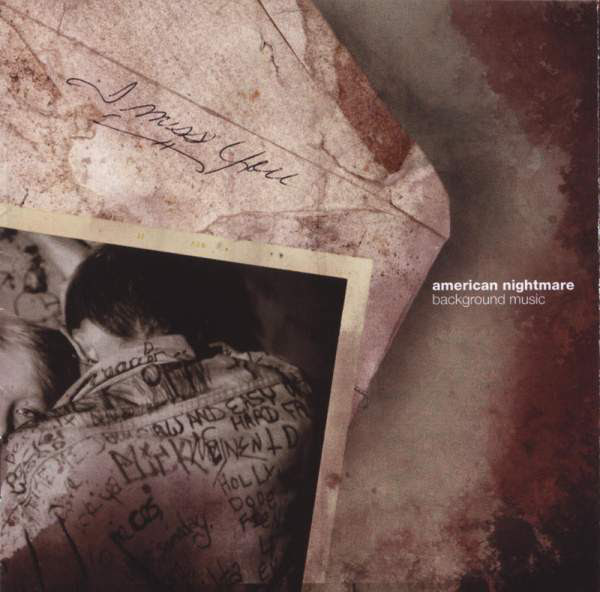