Amanda Shires releases new album ‘Take It Like A Man’ 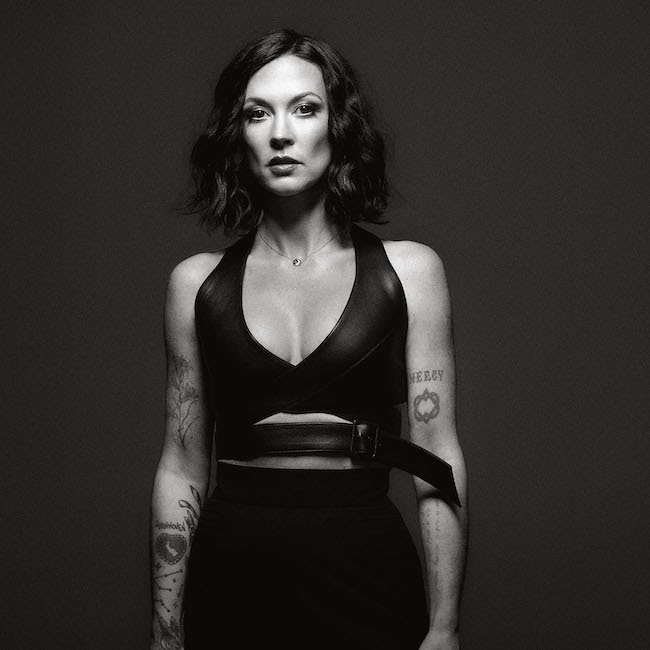 “A bold re-statement of artistic identity” Uncut
“Heartbreaking” Mojo
“Reimagining country strong” The Guardian
“A beautifully dark, sensual swirl of roots, alt-rock and outlaw qualities… it comes over as both intelligent and effortlessly easy-on-the-ear” Classic Rock
“A bold new direction” Americana UK
“Her electrifying new album…ought to make this wildly underrated country-music Zelig into a household name” The New York Times
“Amanda Shires holds nothing back on Take it Like A Man…traces the bumpy contours of marriage on emotionally resonant songs” Paste
“Shires’ strongest and most autobiographical album to date” Nashville Scene
“It’s her best album yet, and one of the best of the year” No Depression
GRAMMY-winning, singer-songwriter/violinist Amanda Shires has released her triumphant new album ‘Take It Like A Man‘, out today on ATO Records. Written and recorded during lockdown, the new album is a fearless song cycle of ruthlessly candid tunes documenting Amanda’s life as a woman, a wife and a mother during a tumultuous time.
LISTEN TO NEW ALBUM ‘TAKE IT LIKE A MAN’ HERE
Produced by Lawrence Rothman (Angel Olsen, Girl in Red, Kim Gordon), featuring Jason Isbell on guitar and guest vocals by Maren Morris and Brittney Spencer, the album is filled with revealing and autobiographical songs that crackle with pain, resentment, longing, anger, and ennui.
Searing with a renewed sense of creativity, and a bonded connectivity with Rothman, Shires gave birth to the new material through her own unique process. She explains, “My writing process is I take the journals that I have kept and go through with a highlighter and pick out words, partial lines, ideas, or themes. Sometimes just a metaphor or something my daughter has said or an observation. Then I copy all highlighted words onto an index card with a black Sharpie and I put the index cards in a box. Then I put the journals in the shredder, and I put the shredder in the compost, which goes to my tomatoes in the summer.”  In less than a month Shires had written 26 songs deciphering what had been going through her mind, from 2018, where her To the Sunset album left off, to the present.
Highlights on the album include the “moody” and “anthemic” (BrooklynVegan) ‘Hawk For The Dove‘, the “tender” (Consequence) ‘Empty Cups‘ featuring Maren Morris, the haunting title track ‘Take It Like A Man‘ which Stereogum called an” intense rumination,” and the seductive ‘Bad Behavior’.  ‘Fault Lines’ was the first song Shires wrote for the album, which The New York Times fittingly noted is “perhaps the most devastating song” on the album in a recent extensive Arts & Leisure profile on Shires.
WATCH NEW VIDEO FOR ‘BAD BEHAVIOR’ HERE
Since getting her start playing fiddle with the legendary Texas Playboys at the young age of 15, Amanda has brought her boundless originality to her solo albums, collaborated with the likes of John Prine and Justin Townes Earle and earned the 2017 Emerging Artist of the Year prize from the Americana Music Association (AMA). Amanda is a member of Jason Isbell’s 400 Unit and founded The Highwomen – a supergroup she also performs in alongside Maren Morris, Natalie Hemby, and Brandi Carlile.  The band hit #1 on Billboard’s Top Country Albums chart with their self-titled 2019 debut. A fierce activist, Amanda has eloquently spoken to  Rolling Stone and Yahoo! Life recently regarding the importance of women’s reproductive rights.
BUY/STREAM ALBUM ‘TAKE IT LIKE A MAN’ HERE
www.amandashiresmusic.com
www.twitter.com/amandashires
www.instagram.com/amandapearlshires
www.facebook.com/AmandaShiresMusic 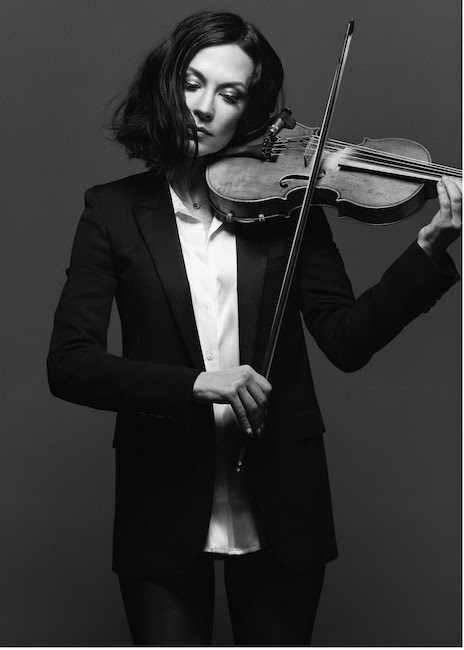