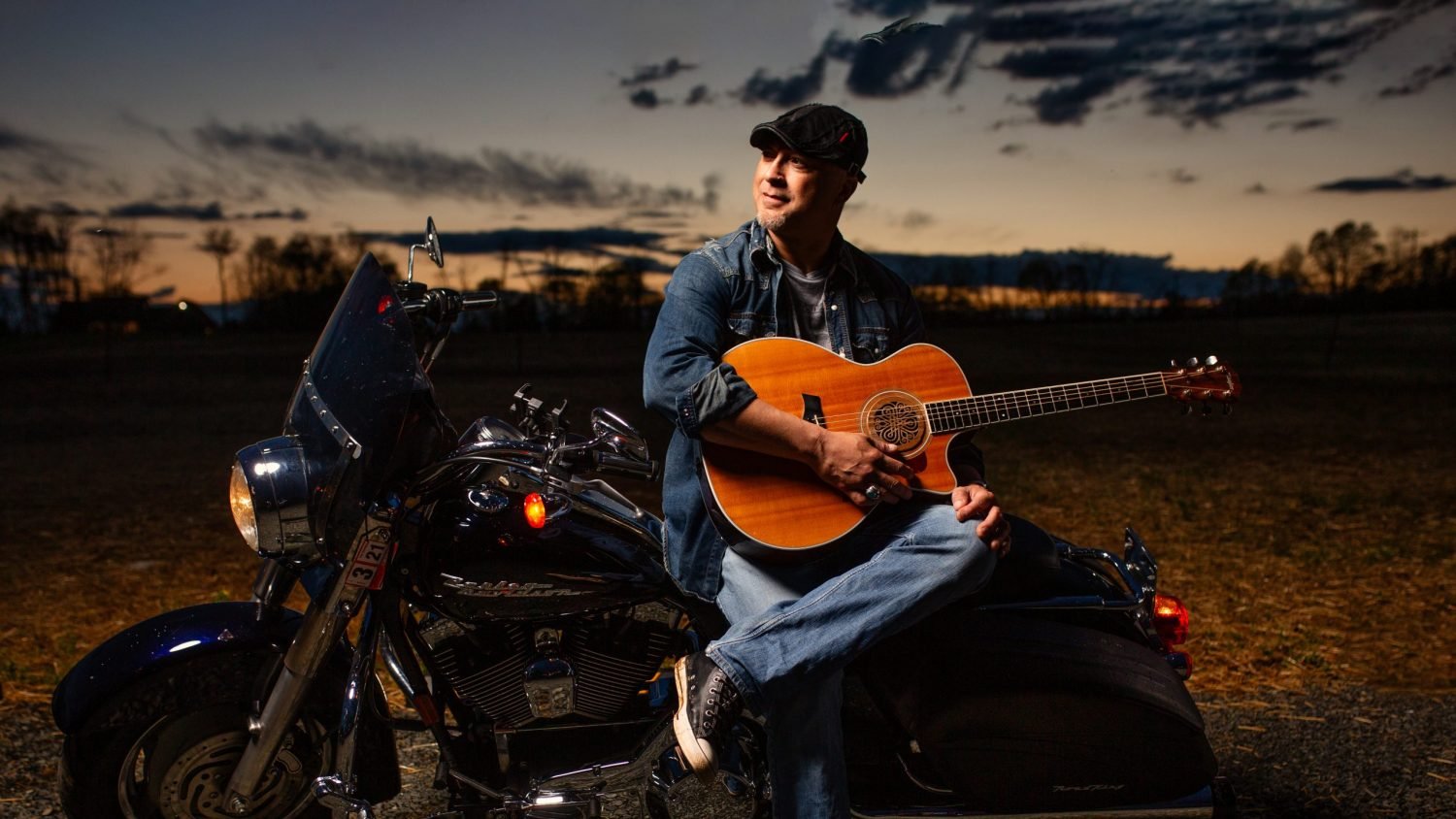 It’s been famously said “it is not too late to take another path.” Virginia-based Alternative Rock Soul singer Chris Timbers understands this well and was inspired to write a song around similar sentiments.

In the midst of reaching musical success, Chris Timbers hit some unforeseen hardship. While some would have seen deterred, Timbers decided to remain positive and use his misfortune and the allotted time to focus on self-reflection and to switch gears. He used that personal experience to create his latest single, “Why Can’t We,” which Rock N Load Magazine is pleased to premiere today.

The track is the second single from Timbers’s upcoming album, Don’t Mind The Rain out on August 20, 2021.

In the song, Timbers sings over powerful guitar chords, “It’s a new world we’re living in / Nothing adding up, it’s all division / Time for a change, gotta make it right / Lifting us up to new heights.”

Timbers shares how he came up with the song, saying “in short, the song was inspired by how much division is in the world today. How much better it would be if people would put aside their differences and just love one another despite them. How I have personally had to keep my head up and continue to be kind to people no matter what. No matter how ignorant some can be or act.”

Check out Chris Timbers’s website for upcoming show information and updates on his new album, Don’t Mind The Rain, out on August 20th. 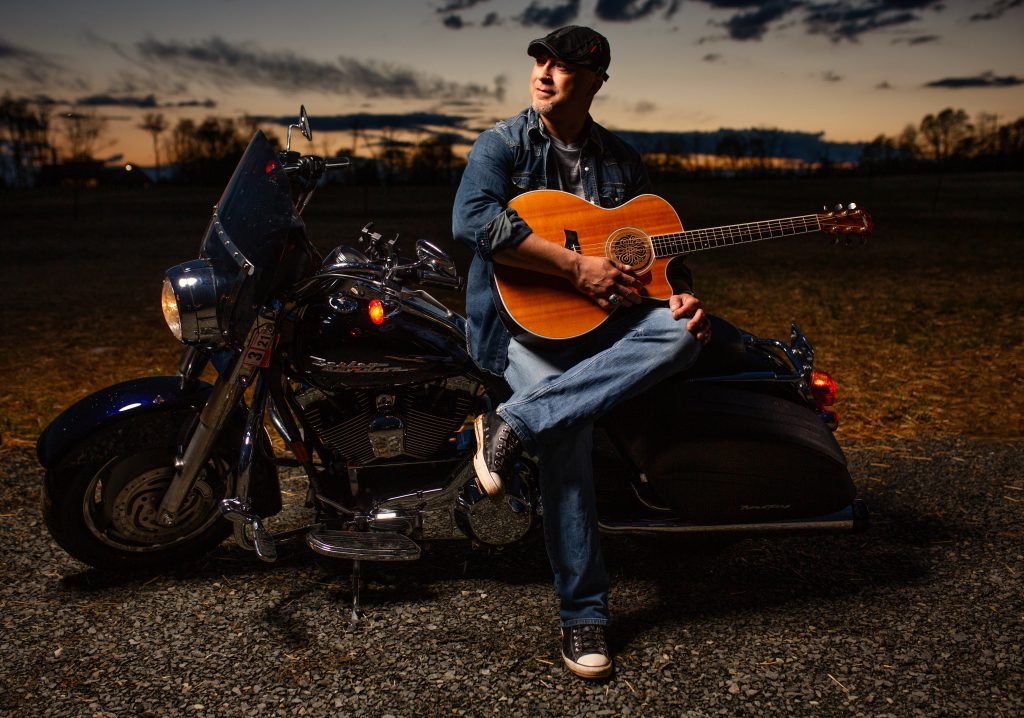