‘What Now’ was released on December 13. 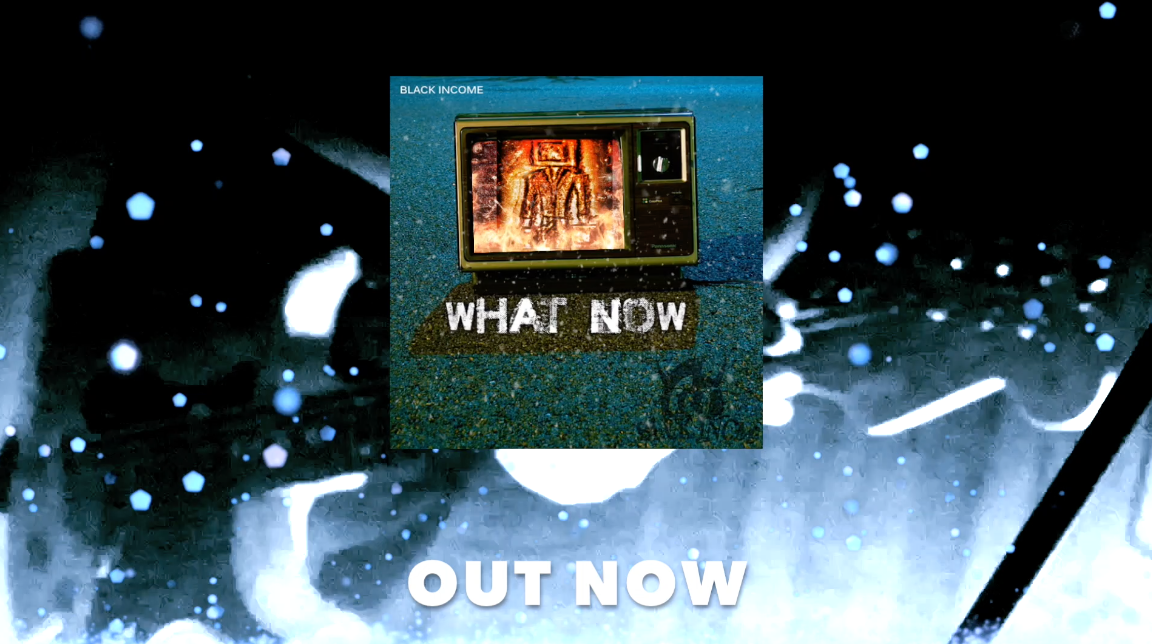 With POWERPLAY (UK) 8/10 review + many more, and podcast ‘SCARS AND GUITARS’ claimed ‘unSOUND’ as the ‘Best rock record in 25 years’, the newest single ‘Loaded gun’ as ‘Number 1’ on Radio Bank’s (AU).
The Alternative Rockers are back, only 3 month after the release of their praisen 2’nd album.
Black Income releases the new single ‘WHAT NOW’ December 13’th.
The official video is premiered TONIGHT at 8pm (your time).

‘WHAT NOW’
is a song about what happened throughout the years, and where does it leaves us today, why do we sit around scrolling on our smartphones, why don’t we socialize with people in real life anymore, we use to
‘FREAK OUT, AT THE SHOW, WHAT NOW’

“unSOUND” has a true link to the past album, with infectious grooves and blazing riffs streamlines with the earlier singles from last album such as “Everything”, and “My Favorite Gasoline”.

Among the 9 tracks on ‘unSOUND’’ you’ll find A great variety of material: Alternative rock songs with Mid/High Tempo and Neck Wrecking Riffs with strong focused melodies.

According to the band itself, this is a more organic sounding album than the last one, but don’t be mistaken ‘unSOUND’ is still the true unique sound of Black Income.

Since 2016 the band toured with their latest release, playing +50 concerts and festivals opening for bands like ‘EXUMER (US), BULLET (SE), TIGERS OF PAN TANG (UK) etc. Praised by critics from all over the world, and with over 1 million streams across platforms, BLACK INCOME states that the band is here to stay. In 2017 Grammy Award Winning Bass player, and longtime friend Michael Gersdorff SUPERFUZZ (DK) joined the band, and the band started writing songs for the new album. It’s safe to say the band consists of their greatest lineup, and this shines thru not only on the new album unSOUND.

Release : Vinyl and All digitale platforms

“WHAT NOW” was recorded in Tube IT Studio, in Danmark.