Australian guitarist and singer/songwriter Robert Gaylard brings a unique perspective and vision when it comes to creating music. His inspiration and passion for starting The Nomadic began early on as a child after traveling to many countries like Myanmar (formerly Burma), Singapore and the Solomon Islands. His “nomadic” lifestyle continued on into his adulthood when he began to work for the United Nations in various countries such as: Kenya, Somalia, the Sudan, Afghanistan, Indonesia, Israel and Palestine. His travels eventually brought him to New York in September of 2012 and motivated him to pursue his songwriting by establishing an indie rock band.

In the year 2019, Rob took a one year leave of absence from the UN to follow his musical passion and focus specifically on songwriting and live performance. The Nomadic released its debut single “Drifting” on the 2nd of September in 2019, and is set to release a series of songs including: “Waiting,” “Manhattan View,” “Walk the Streets,” “Beyond Blue,” “Grand Mistakes”and “Under a Georgia Sky.” Influenced by artists like Oasis, Coldplay, Radiohead, The Verve and Bruce Springsteen, The Nomadic produces a sound genre like no other as alternative rock meets blues with hints of Americana and pop.

The single “Waiting,” is about the concept of waiting around for people or something in general at airports, rail stations, ports, cafes, restaurants, and bars. Human beings always seem to be biding time for someone in one way or another, or waiting for their true potential and selves to be realized. Whether that hanging around involves waiting for someone to arrive at a destination or simply to make a decision about a situation. While we spend most of our time waiting on things to happen we are also discovering who our true selves are and what our actual potential is as well as how to achieve it. “Waiting” is a tribute to the magic of New York and it’s “LIC port,” “Prospect Park,” “Grand Central Clock and Information Booth” and “rail tracks with a New York view.”

Having been originally influenced by numerous cultures and ways of life, The Nomadic promotes and advocates for issues of social action and innovation, human rights, support for minorities, as well as doing the next right thing, including the idea that it is never too late, including for people to follow their dreams and passions. 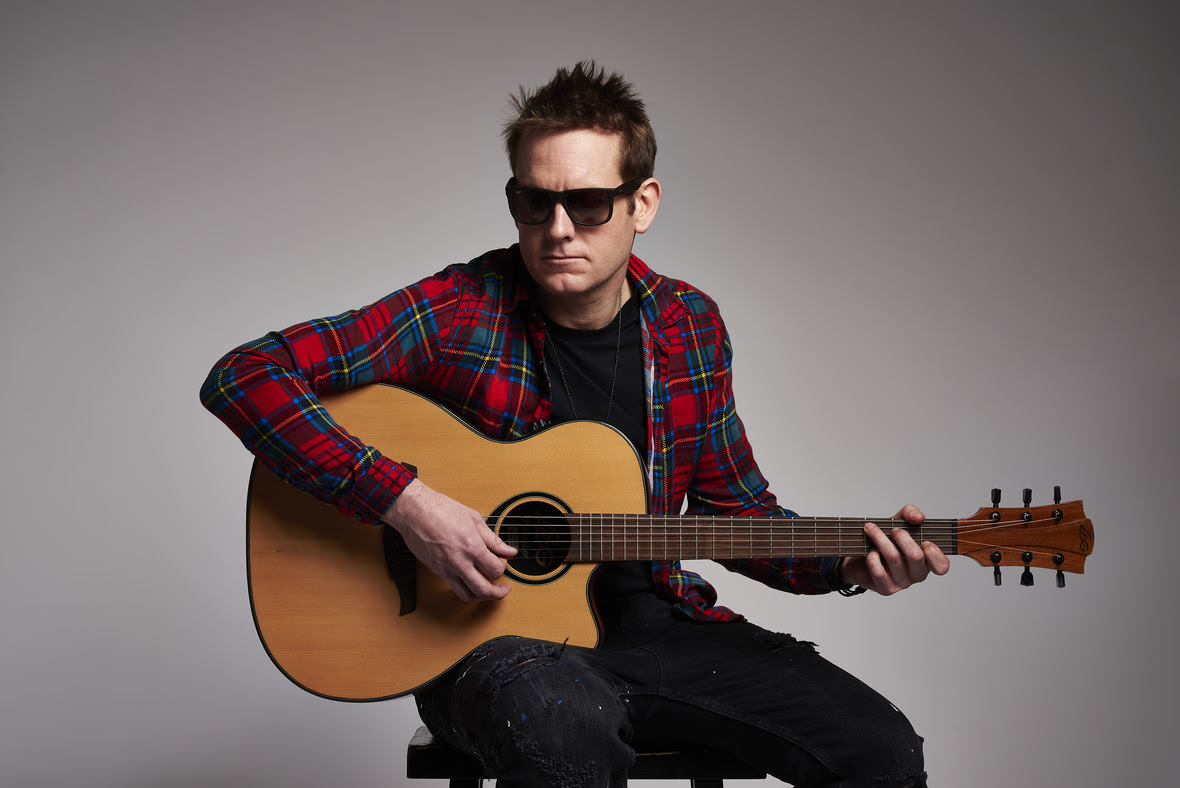 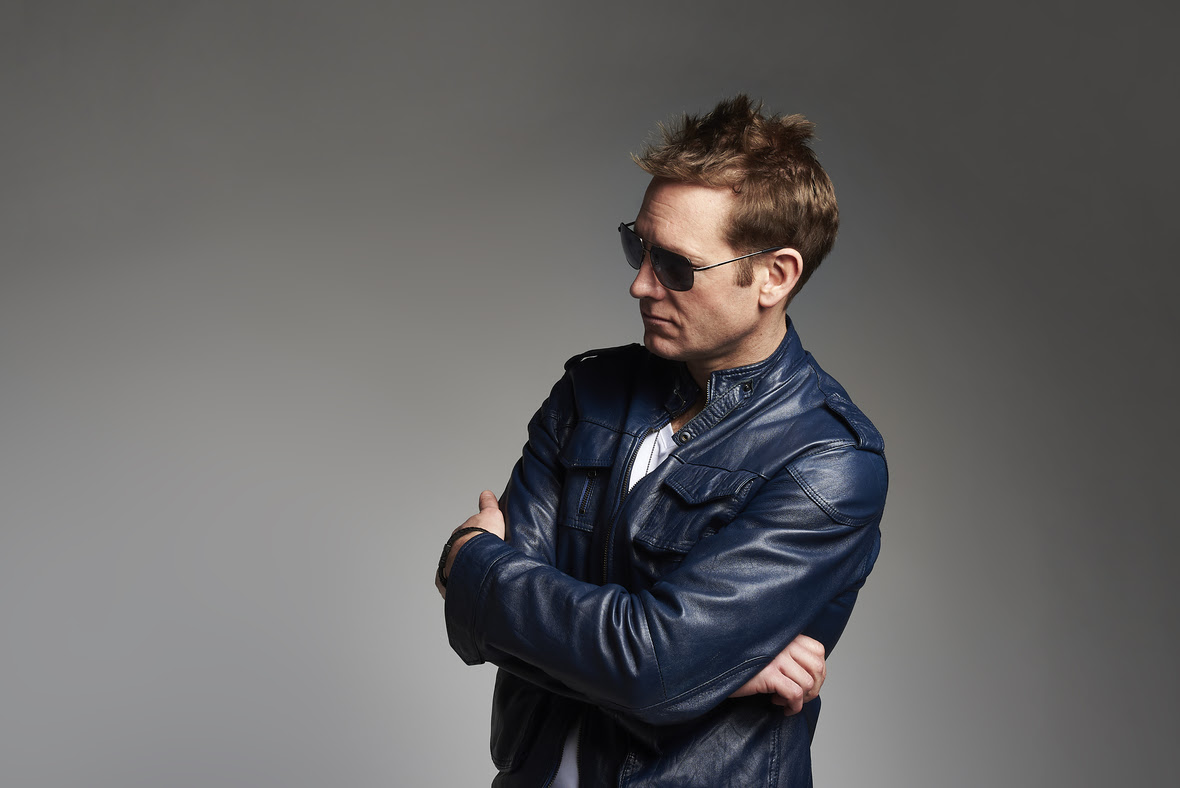 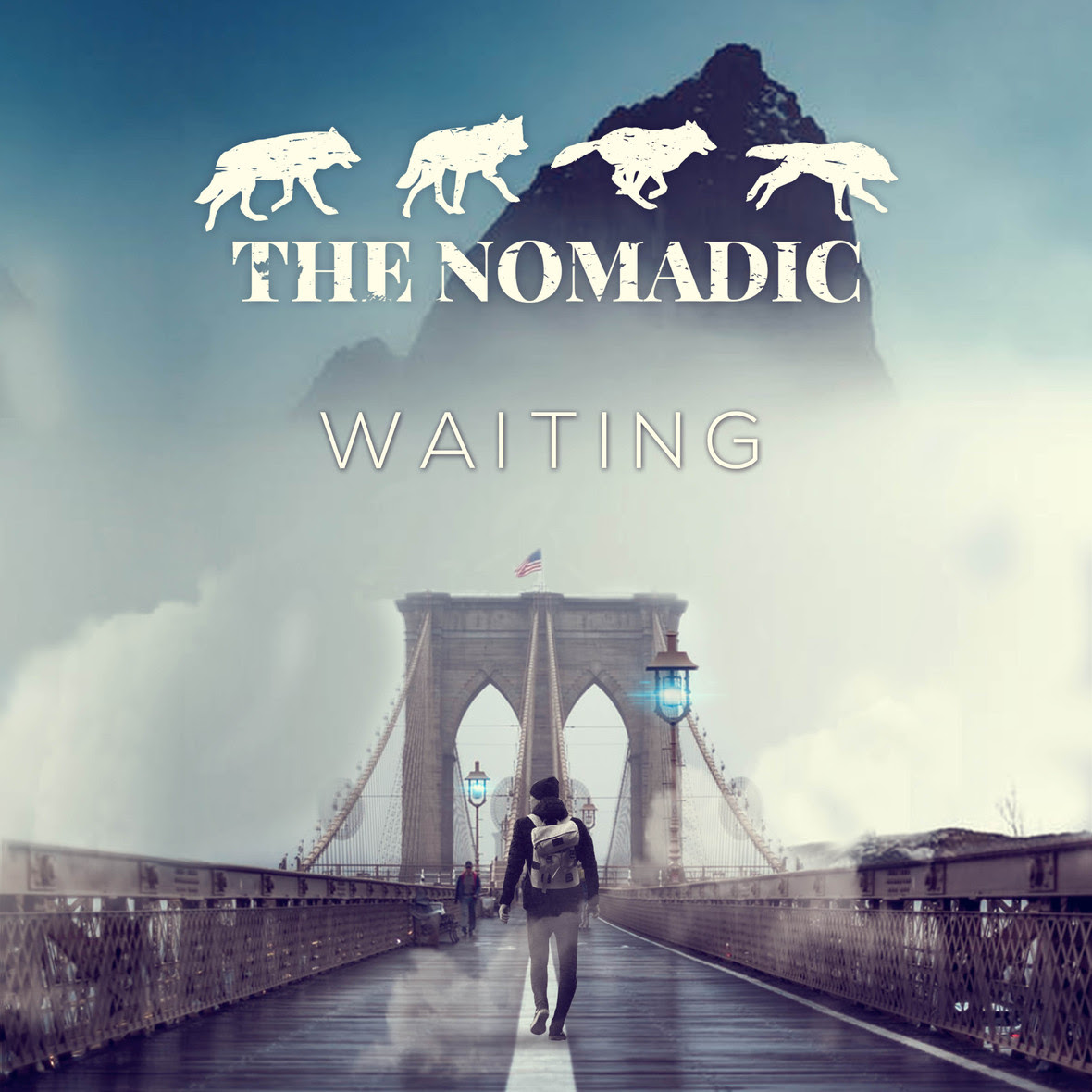