“Jeannie was my grandmother, she was the youngest daughter in her family in Wagga Wagga, country Australia, growing up in the early 20th century! Australia was a very different country then, still growing and developing, and finding its feet as a nation. Conditions were not easy and everyone in the family had to contribute to the family. Jeannie was a very strong and stoic woman who served in the Medical Women’s Service in the Pacific during the Second World War. For 4 years she was apart from her fiancé Guy, who during that time was a POW. So she had no idea as to his whereabouts and how he was doing. I think a lot about their strength and example today, and how resilient and strong they were” says Rob Gaylard.

He continues, “She was a wonderful nurse, and a loving and caring grandmother, a friend who supported the community and family through good times and bad. She was always there with a kind and wise word, and sometimes an extraordinary sense of the future. She taught us to appreciate the beauty in nature, a starry sky or a robin in the garden and was always encouraging and inspiring. She loved music and was a fan of Elvis, Pavarotti, The Beatles and The Nomadic!!” 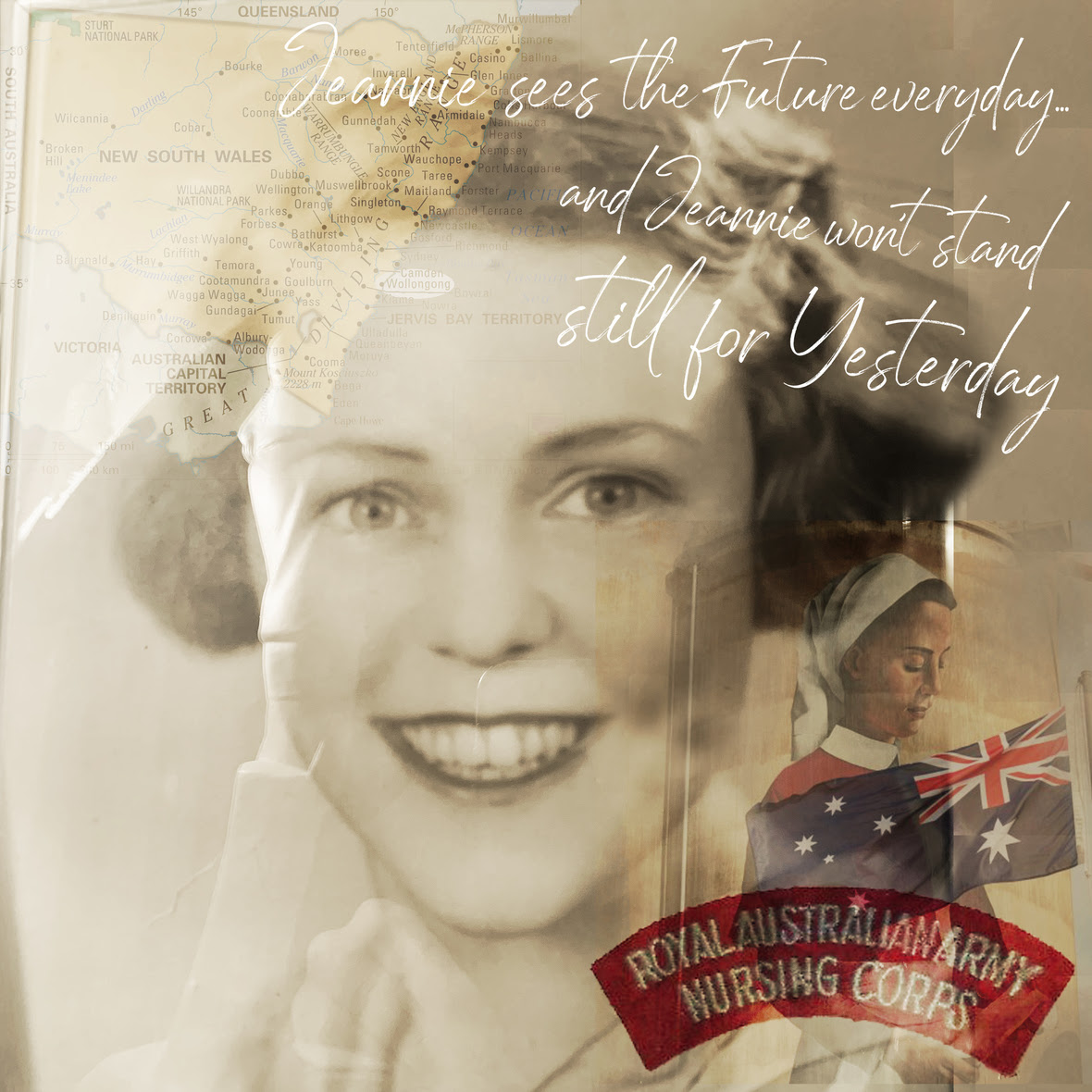 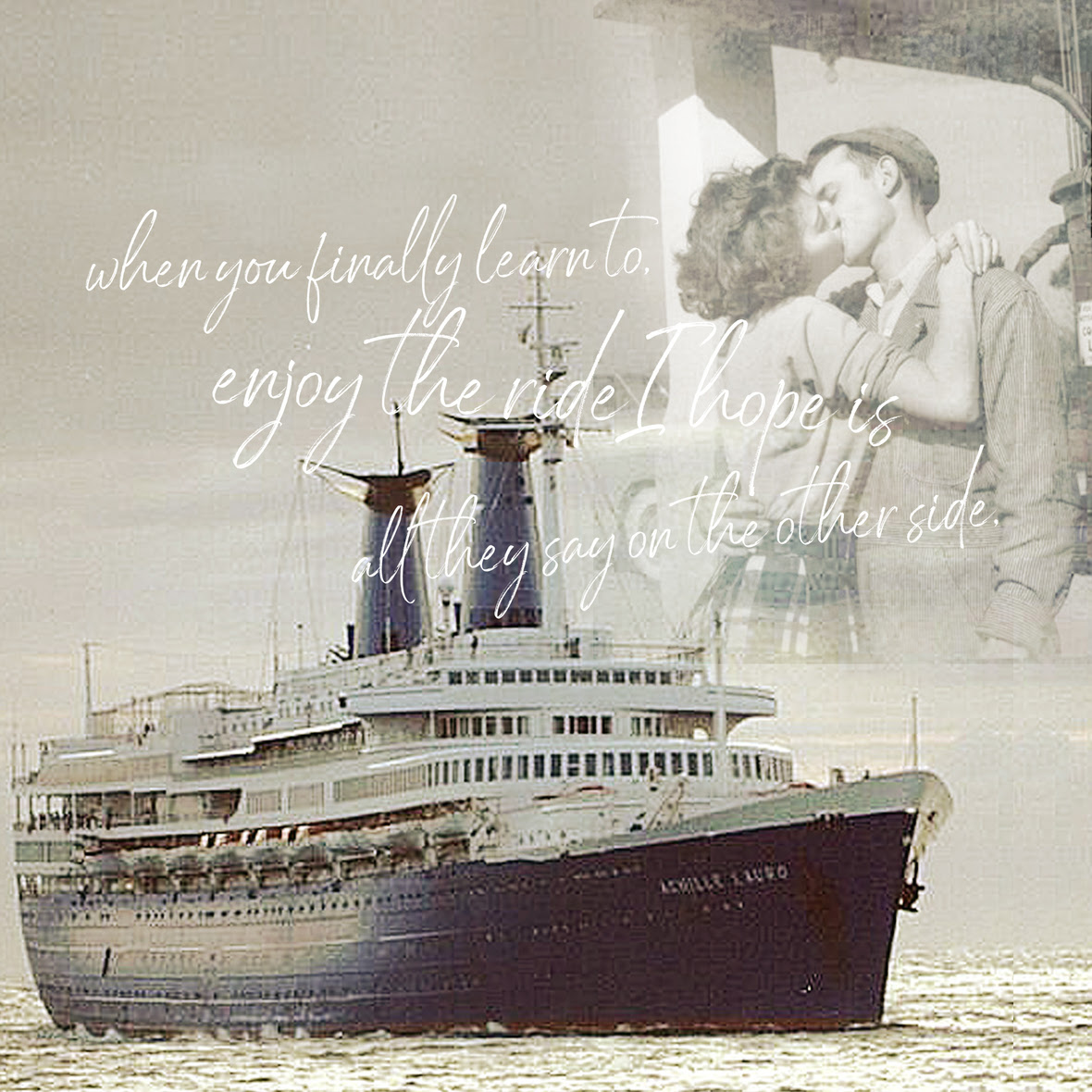 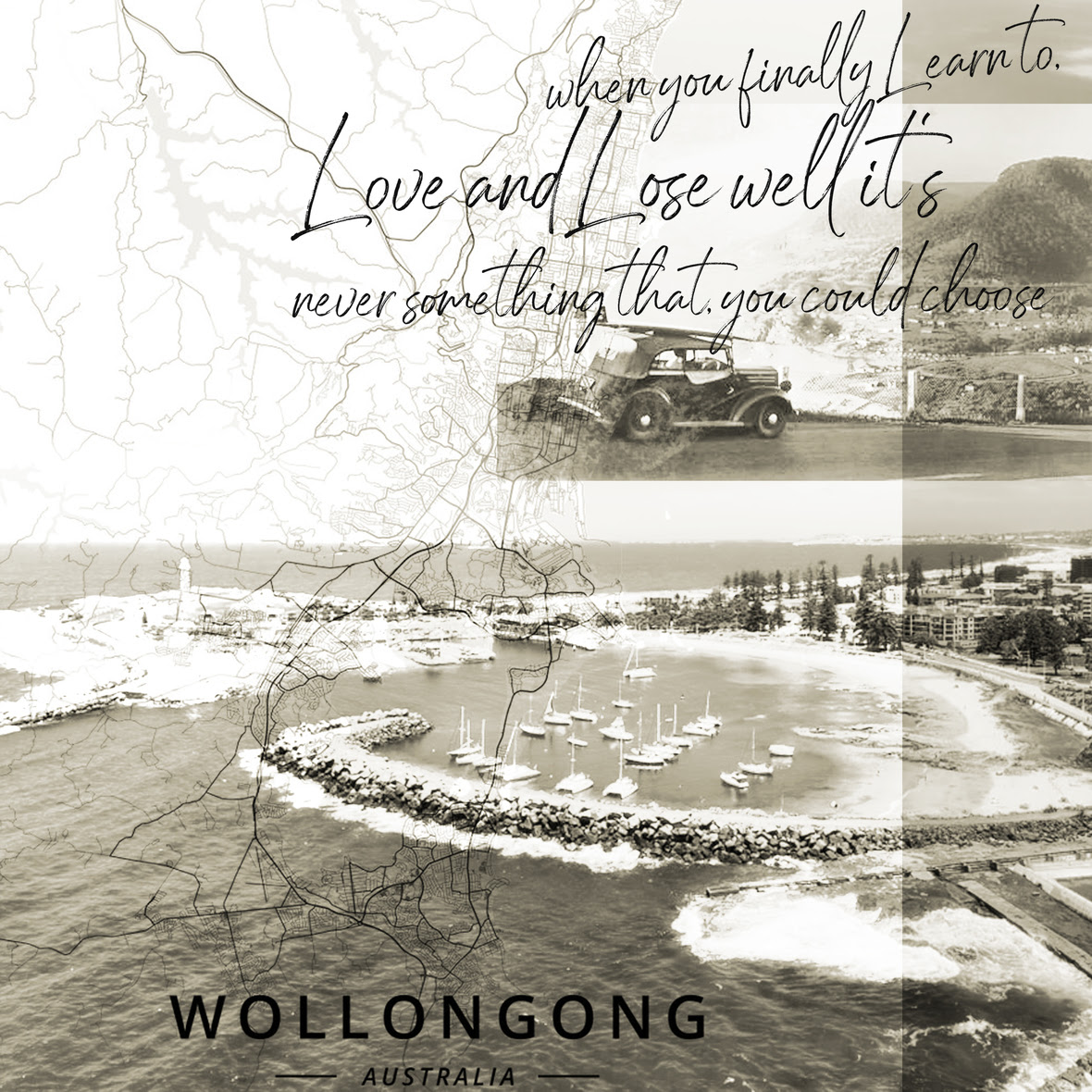 Australian guitarist and singer/songwriter Robert Gaylard brings a unique perspective and vision when it comes to creating music. His inspiration and passion for starting The Nomadic began early on as a child after traveling to many countries like Myanmar (formerly Burma), Singapore and the Solomon Islands. His “nomadic” lifestyle continued on into his adulthood when he began to work for the United Nations in various countries such as: Kenya, Somalia, the Sudan, Afghanistan, Indonesia, Israel and Palestine. His travels eventually brought him to New York in September of 2012 and motivated him to pursue his songwriting by establishing an indie rock band.

In the year 2019, Rob took a one year leave of absence from the UN to follow his musical passion and focus specifically on songwriting and live performance. The Nomadic released its debut single “Drifting” in September of 2019, “Waiting” was released in April of 2020 and “Beyond Blue” in June. “Manhattan View” was released on June 29th. The band is set to release a series of singles including: “Skaterpark,” “Grand Mistakes” “My Mind is Racing” and “Under a Georgia Sky.” The full album “Beyond Blue” will be released in mid-year. Influenced by artists like Oasis, Radiohead, The Verve, Bruce Springsteen, Phosphorescent, The War on Drugs, Arizona and The 1975, The Nomadic produces a sound genre like no other as alternative rock meets blues with hints of Americana and pop.

Having been originally influenced by numerous cultures and ways of life, The Nomadic promotes and advocates for issues of social action and innovation, human rights, support for minorities, as well as doing the next right thing, including the idea that it is never too late, including for people to follow their dreams and passions.