Split Second Meltdown is the brainchild of NYC based keyboardist and composer, Rob Clores, who has spent the better part of his career performing and recording with a host of well known artists including Jesse Malin (D-Generation), The Black Crowes, Colin Hay (Men at Work) and Alejandro Escovedo, among many others.

His love of Alt Rock led him to step from behind the keys to pick up a guitar and write his first solo E.P., which draws on everything from the sounds of the Classic 70s and Prog Rock to 90s Grunge. 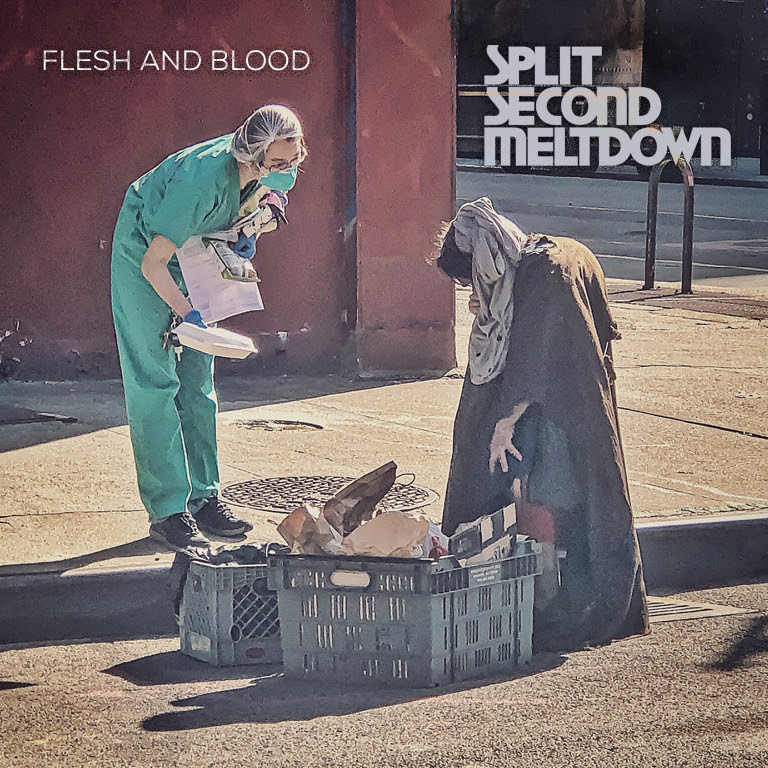 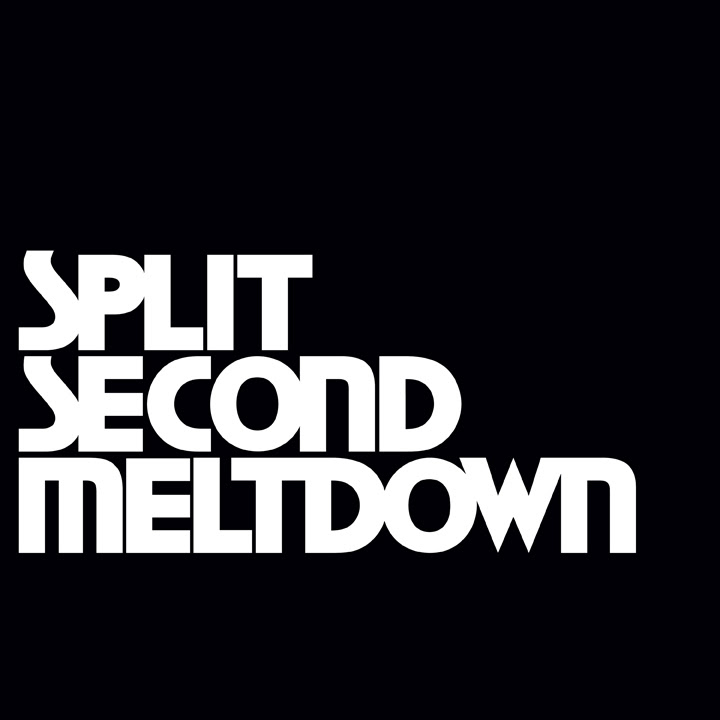