Check out what Sammy Hagar has to say about Arena’s “DREAMS” by clicking on the image below:

On “Dreams” Joey Arena shares,”If I could find the soundtrack to my childhood, no song would compete with “Dreams”. I recall hearing it for my first time on the radio in 93’ but never got the name and at the end of The Power Rangers Movie (1995). The song popped up and brought me full circle. “Dreams” both lyrically and musically has something special. As musicians, we all secretly dissect music, we hear things differently than the average listener; this is one song that cannot be tampered with. Sammy is unarguably one of the greatest vocalists and lyrically, this song hits the nail on the head of what it is to write something so “feel good”, as I’d call it and really finds the words that the music is trying to say. Being that guitar is my forte, it’s one of the first songs I learned in my youth. It’s been with me for so many years and it doesn’t lose its flavor no matter how many times I hear it. They say a “hit” can be re-worked into any genre and still make the same impact. Although my approach is more synth-driven and not fantastically different, I can only hope that I did justice for the Van Halen, Hagar and Synthwave communities. When I received word from my team that Sammy had wrapped ears around the track, I was beyond grateful for his time but then we received both written and visual endorsements, I became speechless and choked up. I grew up being a huge Sammy fan and to have this legend take a moment and acknowledge me, I remembered what it felt like to be a fan and no longer a musician. I have experienced some great achievements as a musician but this personally surpasses all of that. I cannot thank him and his team enough for making a dream come true. When I hear “Dreams”, it brings me to a younger, more free and imaginative self. What more could we really want from nostalgia?”

Justin “JD” deBlieck adds, “When Arena brought the idea of a synth-wave project to me I was so thrilled. We both grew up wishing we were teens in the 80’s. Soon after he mentioned he’d like to re-imagine a Van Halen song, it was almost immediately that we knew ‘Dreams’ was going to be the one. As huge fans of the Hagar era it was a no brainer. With the tragic passing of the legendary Eddie Van Halen we wanted to make the song more of a tribute to his legacy. So we decided with all the quintessential synths, tricks and staples of the synth wave genre, the guitars have to have an upfront presence. As we began redeveloping ‘Dreams’ I remember saying, ‘We need to find a sound byte that connects Sammy and Eddie to this song.’ Low and behold we came across an amazing clip of Sammy sharing how Eddie inspired him to write this very song along many others. This same inspiration spread across the guitarist community like wildfire. So many wanted to play like him, write like him and be like him. For me, it was a true honor to take some of the best parts of his featured solo moments and mix them with a few of my own to keep the feeling alive in this new twist on ‘Dreams.’ We had such an amazing time reworking this into the synth wave genre because the song was already so good. All we had to do was make sure we didn’t leave anything out!”

After picking up his first guitar at the age of 10, Joey Arena knew there was no “Plan B,” music is his purpose. Making friends with the road at the age of 17 and living one night at a time, the stages grew bigger as did the fans along the way. Arena grew up in a city of arts, Rochester, NY. The home to household names such as Lou Gramm and Steve Gadd; a geographical foundation in which he’d build a music career. 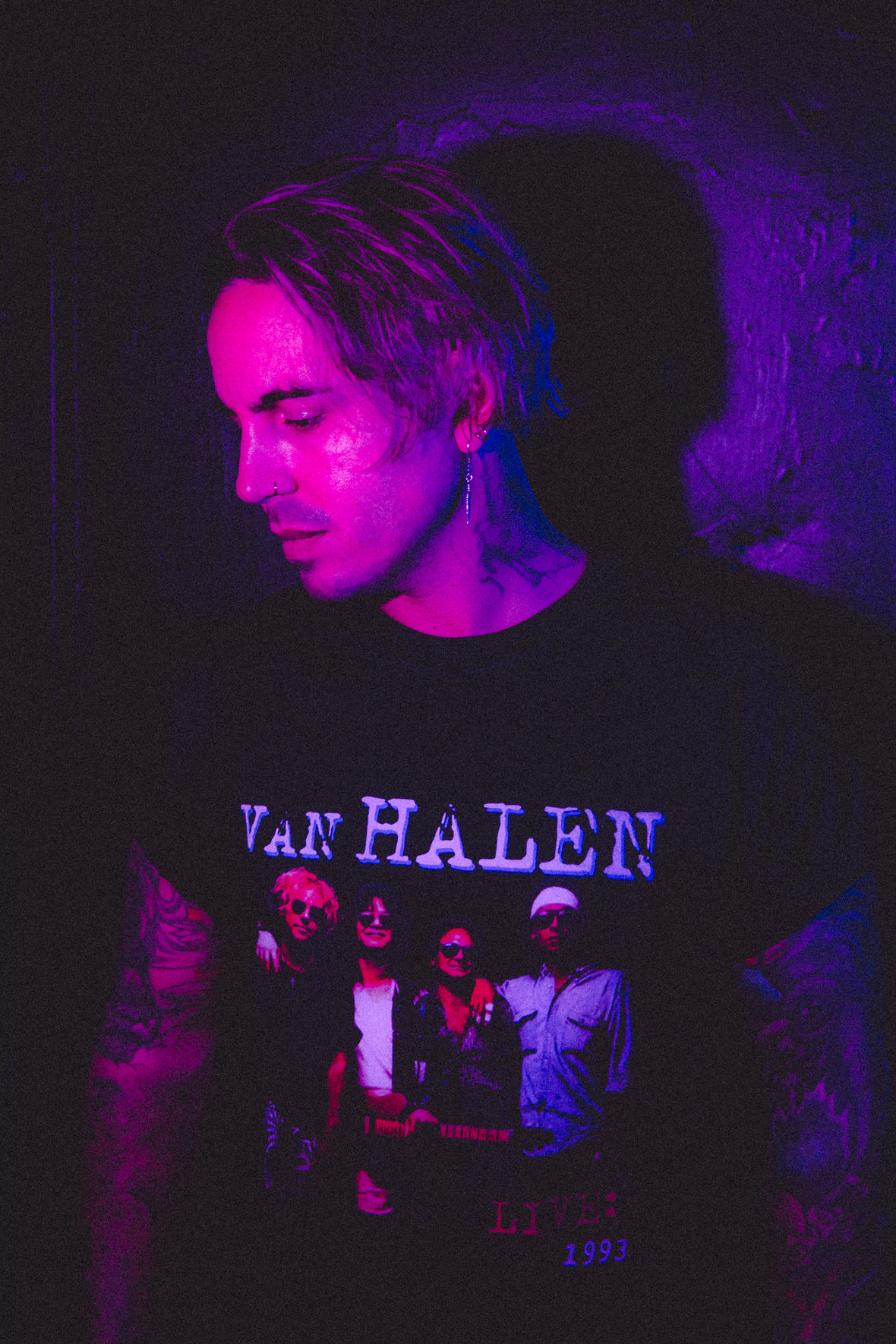 “Arena’s cover of ‘Dreams,’ could be my favorite cover anyone has done of any of my songs. I’ll give it five stars and a must hear.” – Sammy Hagar

“A drastic transformation! A risky one too, but Arena nailed it in such a way that it really underscores EVH’s subtle genius behind the keys as the guitars take the backseat on this cover.” – Joe DiVita- Loudwire.com 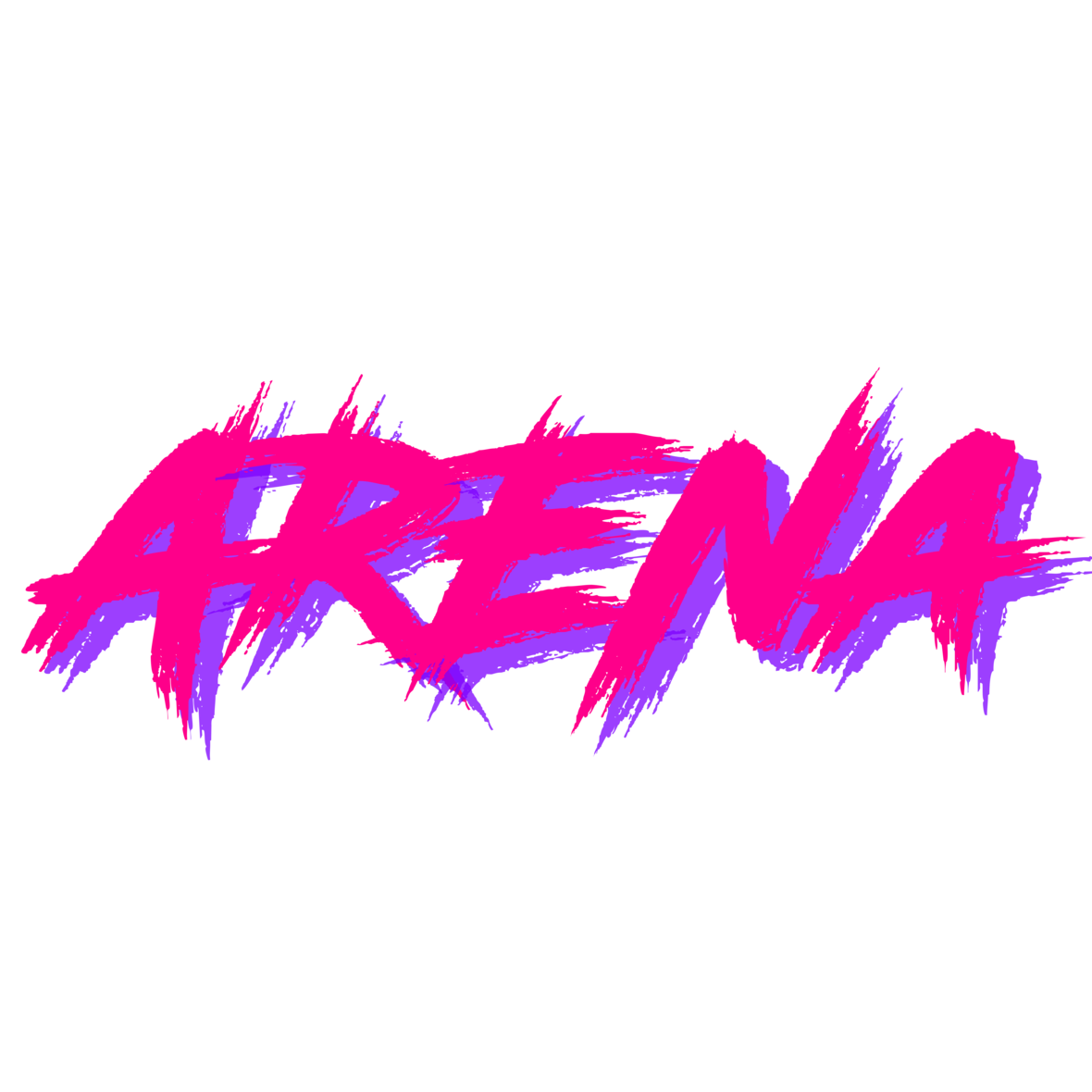