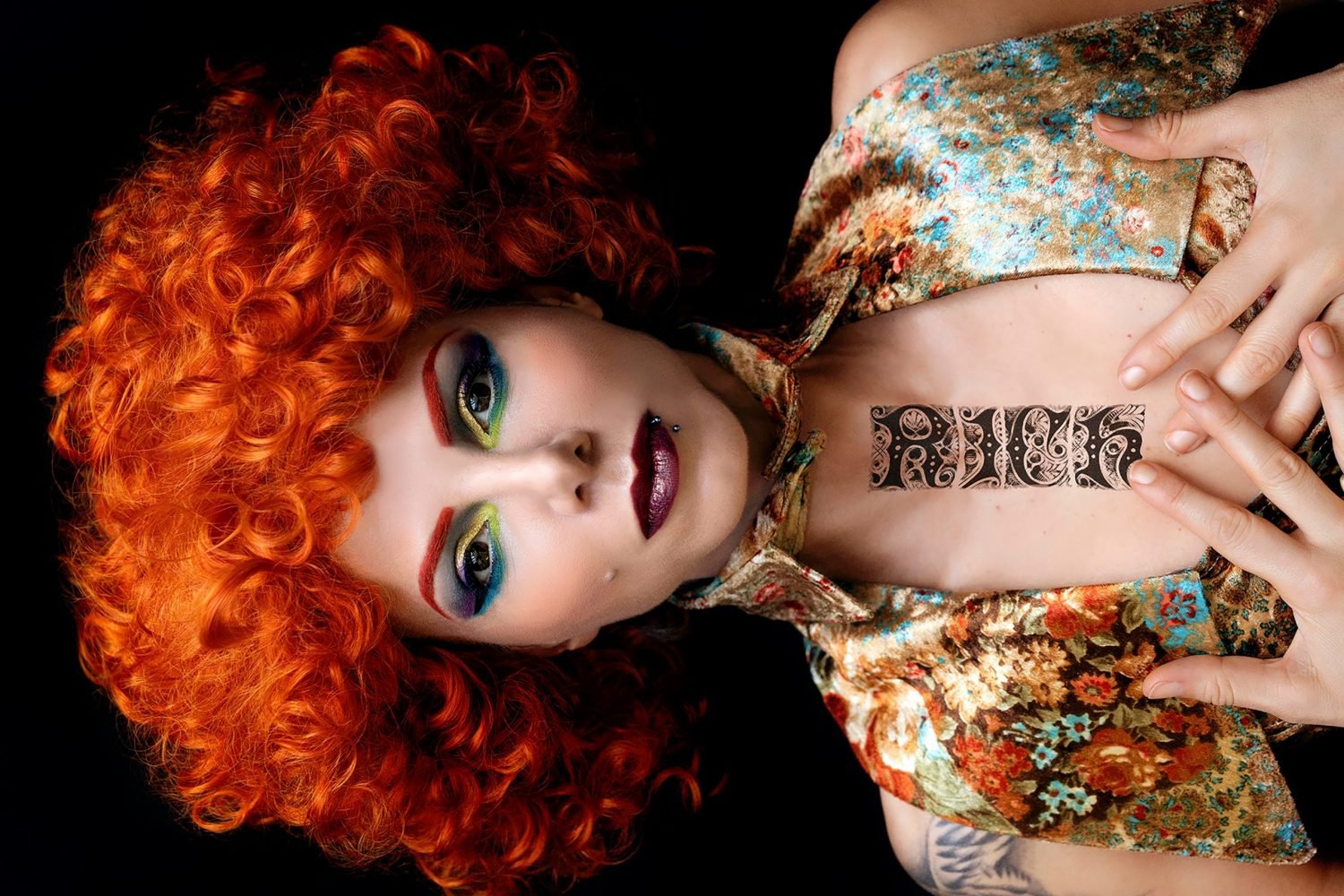 “Cyvella’s femme fatale-laced tones, imbuing the lyrics with dangerous textures…Flavoured with ruthless tints and wild human desires, Rich is at once savage and melodic, fierce and passionate, and lusciously gilded by Cyvella’s Siren-like voice.” (XS Noize)

“Electronic in nature, Angelides brings a truthful, raw approach to Cyvella, topped off with a certain cinematic quality that makes the music feel substantial, which brings to mind other experimental, downtempo artists such as Portishead.” (V13.net)

Alt/Electronic Rock project, CYVELLA is premiering her new video, “Soul Defy” (OUT 6/25) from her debut EP, RICH. Cyvella is a project that “incorporates all the thoughts I have never expressed over the years. I have a strange relationship with my deep and passionate desires and they have always tortured me,”  reveals Marlain Angelides, central songwriter and creator. A creative chameleon, Angelides has always used her voice as her primary form of expression and now, with her pandemic-born project, CYVELLA, she has unleashed her debut alternative/electronic rock EP RICH.

Let me know if you can share the video, review the EP, or interview/feature CYVELLA! More info below:

Greek/Brit Angelides is a graduate of London’s Royal Academy of Music, and previously experienced massive success as vocalist of chart-topping Greek pop band, Hi-5. She has been a West End performer; a representative of Cyprus in the Eurovision Song Contest; and a background vocalist for world-touring acts. She  brought her cosmopolitan experience from Greece by way of London to New York, where she has been involved in musicals, Shakespeare, voiceovers, and is the current front-woman of the all-female Lez Zeppelin (which is endorsed by Jimmy Page himself). Her melodic prog rock project, Ascending Dawn, has gained accolades from notable media outlets, such as Metal Injection, Loudwire, Alt Press, Huffington Post, Pure Grain Audio, and more.

In Angelides’ own words, “The EP is built upon double entendres. It sometimes reflects the complexity of womanhood and what it means to be a woman in the modern age. There are masked secret desires; dominance is juxtaposed with submissiveness; pain and sorrow are married with folly and a hopeful sense of humour.”

Now, in the midst of an unprecedented pandemic, CYVELLA is born. Her point of view is from being a citizen of the world, bringing a truthful, raw, sometimes ironic, and sensitive wit to her tales of woe. With a dynamic, smoky, vibrant voice, she combines an electronic sound with, old school music hall, punk-like attitude, and a child-like vulnerability.

The debut EP was produced by award winning sound designer and music producer, David Lawrie, who has worked with artists such as CocoRosie and London After Midnight, as well as composing for a wide variety of films. This cinematic approach is evident in the storytelling flow of the EP.  The EP was mastered by Andy Wilson, who worked as a mastering engineer at the legendary MasterDisk. 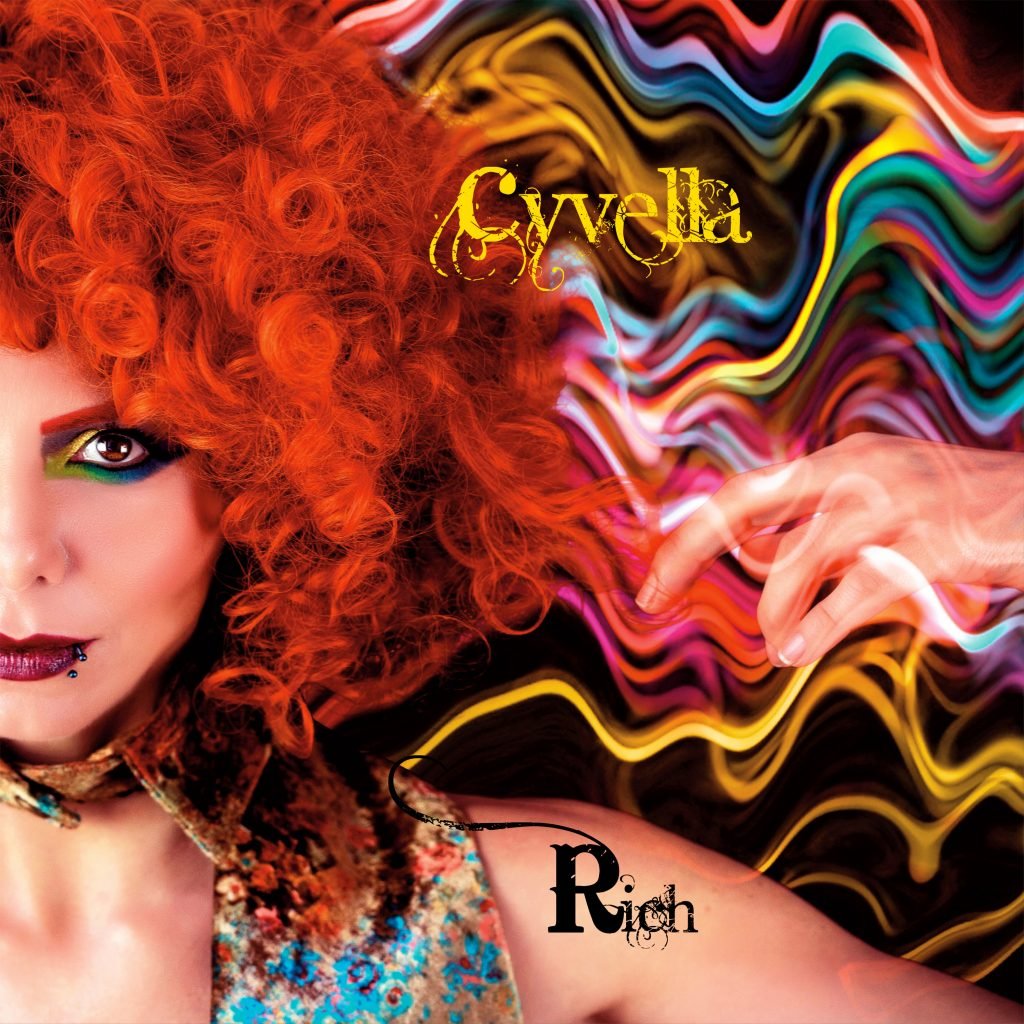