All Hail The Yeti // Within The Hollow Earth // EP Review 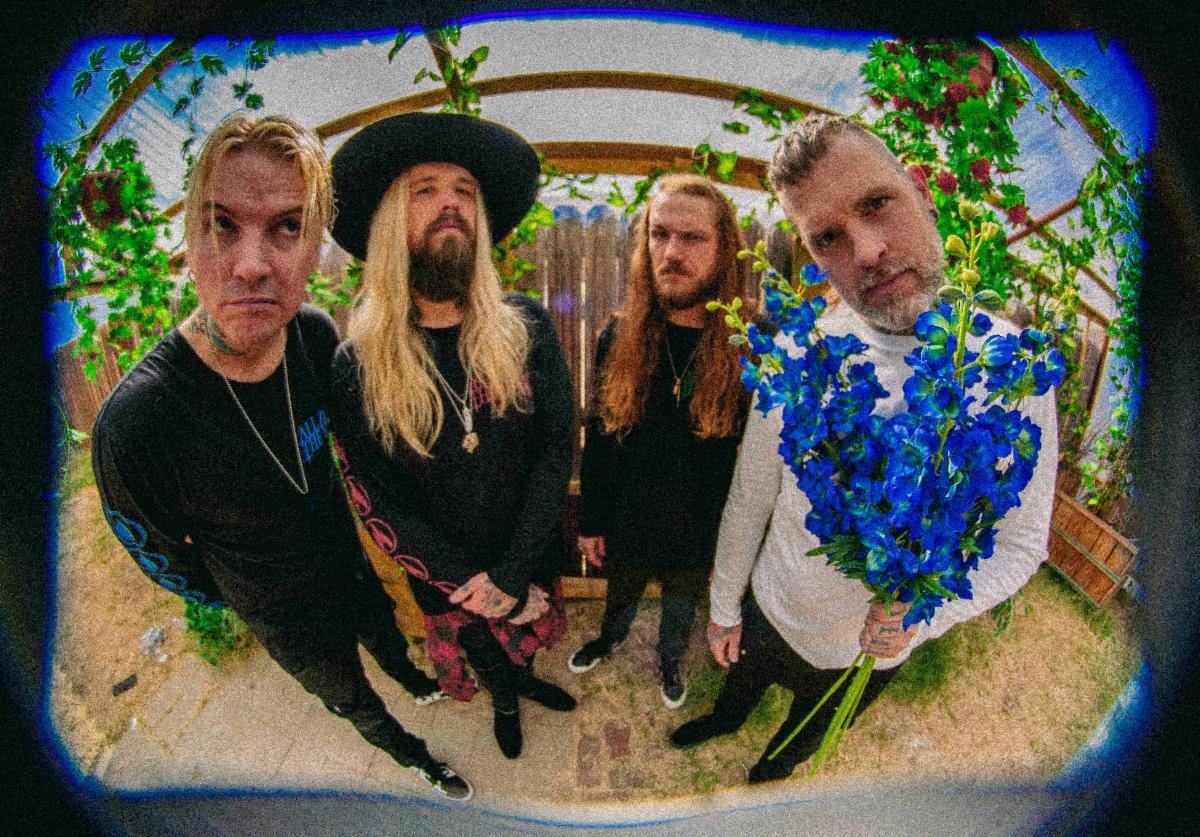 The fourth album from Californian Metalists arrives to continue their aggressive assault on the musical world. With their diverse approach to music is reflected through the bands they have toured with, including Motionless In White, Max and Iggor Cavalera, 36 Crazy Fists and Hollywood Undead, In This Moment and In Flames.

Blending superstition with thick and gloopy Sludge, All Hail The Yeti are about to take you on dank riffy journey into their world with a heavy dose of upbeat metalcore that will please the hardest of heavy fans.

Erupting immediately with those steady sludge and doom style chugs that are joined by catastrophe causing drums, before the crushing vocal arrives for the first time and then madness ensues.

As you try to figure out whether you are trudging through a sludge pit or swinging with ruthless aggression one thing that is for certain is the fact that you will be having a hell of a time as the upbeat but downtrodden sound just makes you move.

Whilst this is classed as an EP, this is not far off of a full length offering with 7 tracks spanning approximately 28 minutes of blistering high impact and unapologetic music that slaps you repeatedly in the face and leaves an equally as impactive sting.

You would be forgiven for thinking that All Hail The Yeti were from New Orleans, with the heavy sound of a Down or a Crowbar, however the Hollywood natives now take their sound to bright lights and shine a new light on the traditionally sound that is viewed as dark. As filthy as the riffs are, the choruses sound anthemic at times, creating a massive sound that fill you and raise you up as if you were a hot air balloon.

It is rare to find songs that can be both heavy as fuck yet also as uplifting and draw you into an uplifting mood, yet All Hail The Yeti have managed it Within The Hollow Earth. The only thought in your mind as the EP progresses is the fact that you want to listen it over and over again.

This is fun, punishing and absolutely brilliant leaving you yearning for as much as possible as you gorge yourself. 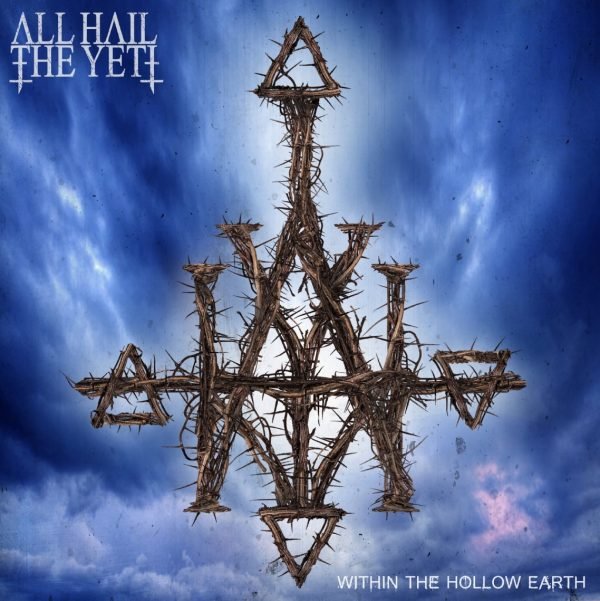 Within The Hollow Earth will be released Friday 12th November via minusHEAD records.