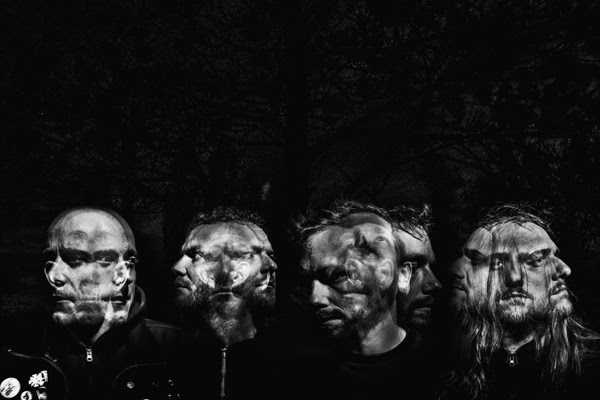 Titled “Zop” this new track is now playing at Invisible Oranges, who commented “On one hand, Alkerdeel is slack-tuned, slow, and crushing. On the other, there is a definite black metal aggression: something minimal and primal, set aside from sludge’s deliberation and blues-forward melodicisms.”

The follow-up to their third album “Lede” was recorded live at Boma Studio, Ghent with Frederik Segers and mastered by Greg Chandler at Priory Studio, Birmingham, and shows a more atmospheric side of the band, but don’t be fooled because it’s also their most aggressive album to date, displaying a ferocity only rivaled by bands like Archgoat, Ildjarn and Mizmor. Pre-orders are now available at this location. 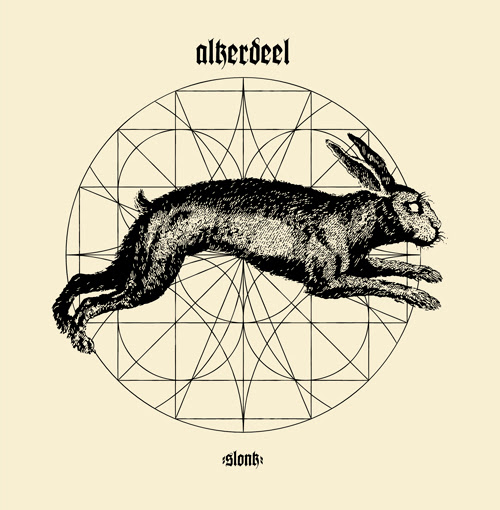