ALIRIO : ‘All Things Must Pass’ – Brazilian singer signs to Frontiers for release of new album out 06.08.21 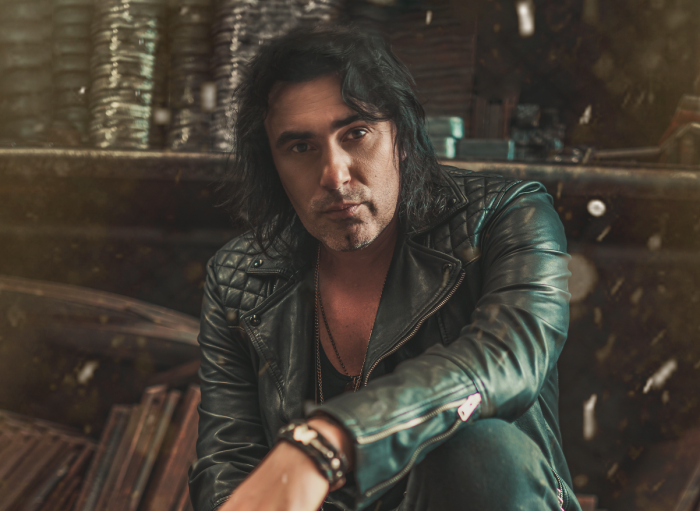 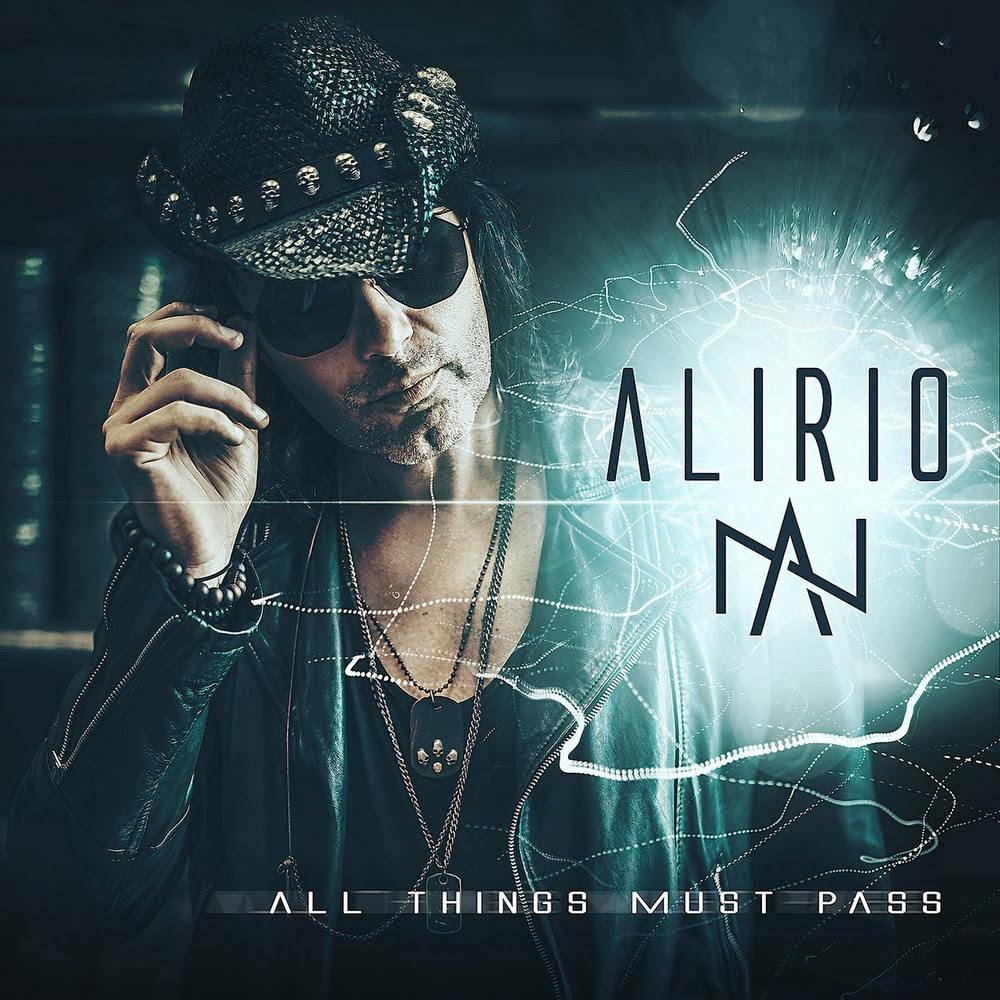 ALIRIO
ALL THINGS MUST PASS

includes the single
ALL THINGS MUST PASS
video
youtu.be/Of22jR98qoE

Frontiers Music Srl is pleased to announce the signing of Brazilian singer Alirio. His label debut, ‘All Things Must Pass’, will be released on 6th August.

A well known singer and actor, Alirio is one of the most recognisable voices in his home territory. Having performed on stage, in the studio and in musicals for over twenty years, he has always made a strong impression with his powerful voice, amazing range and effortless control. “I consider myself a very eclectic songwriter when it comes to styles of rock. My favourite songwriters, who have also been huge influences, are Chris Cornell, George Harrison and Queen,” says Alirio.

Of the meaning behind the first single from the album (not a Harrison cover!), he states that “power is constantly shifting hands and you have got to try to make the most of it while you have it. But that too will pass, and, when it does, will you have been true to yourself or been corrupted by the system?”

‘All Things Must Pass’ is Alirio’s international debut and is an album that embraces a wide range of rock and hard rock styles, always allowing space for great melodies and soaring ballads. Its participating musicians include drummer Adriano Daga (a Grammy award winning producer), bassist Felipe Andreoli (Angra), while none other than Journey vocalist Arnel Pineda appears for a duet.

“I am thrilled and it is truly heartfelt to be a part of the Frontiers family,” he adds. “This album is very special to me, not only for featuring really close friends who are also well known worldwide, but especially for the passion and truth that I put into every single note of it. I have to say that this might be the most honest work of my career. Having a record label of the magnitude of Frontiers believe in my music during such a rough moment for the whole world is a huge blessing.”

Alirio previously fronted the band Khallice, who were signed to the prog label Magna Carta for the 2007 re-release of their debut album. He was also in the metal act Age of Artemis from 2009-17, releasing two albums with them that included one produced by former Angra frontman Edu Falaschi. More recently, he joined the band Shaman after the death of their vocalist Andre Matos (also ex-Angra).

Alirio has participated in several musicals, including the lead role of Galileo in the Queen theatrical production ‘We Will Rock You’, before being announced as the lead singer for the tribute band Queen Extravaganza, which led Roger Taylor to comment that “Alirio is not only a superlative singer, he is also a great showman.”

In addition, Alirio played the lead role in the Mexican production of Jesus Christ Superstar, then Judas in the Brazilian production of the same show, for which he was nominated as Best Lead Actor by the newspaper Estado de São Paulo. This led to performances on several mainstream TV shows in Brazil. He also appeared on the US talk show Good Morning L.A. with Queen Extravaganza.