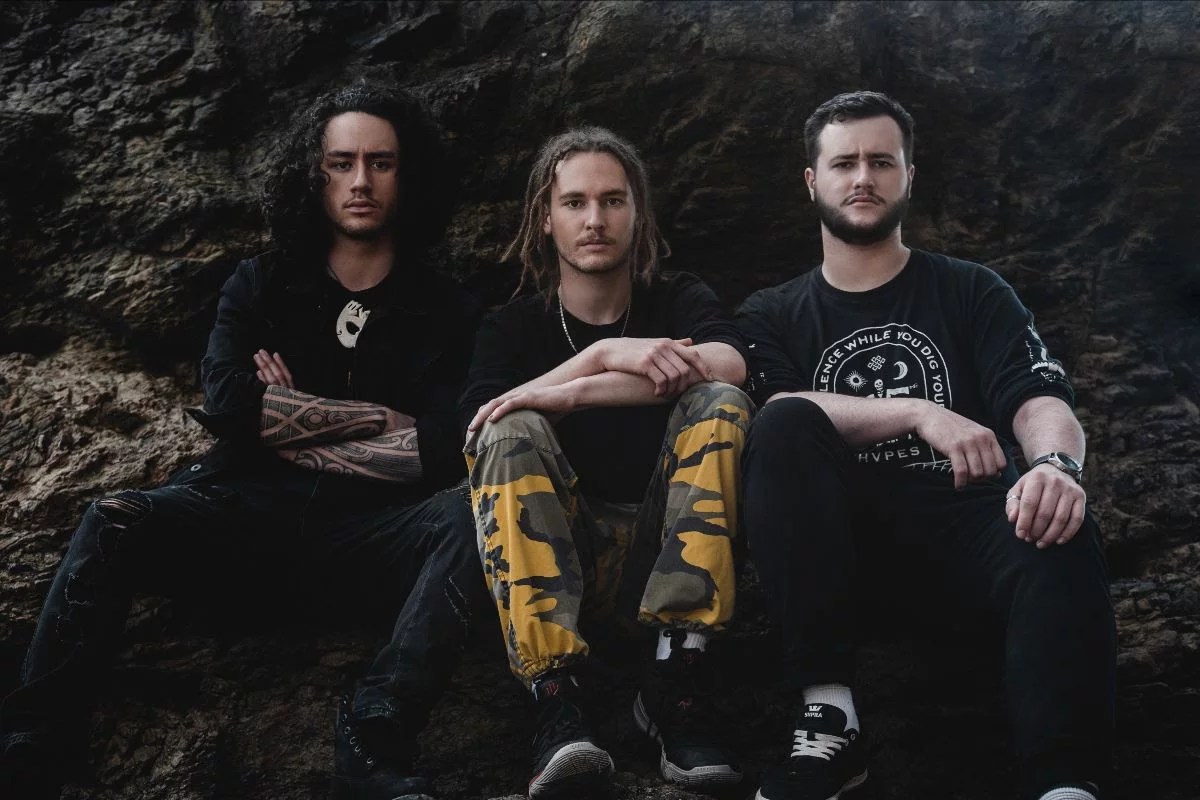 Let me just state the obvious, this album is absolutely f**king immense! Review done! over, move on sheeple, NEXT!!

Okay, okay, I’ll delve a little deeper. Let me just say I love what these young guys, kids, young men stand for, everything they’re about and how they go about what they do. Balls-out, zero fear and complete self-belief in what they are doing. I was lucky to be at their debut Bloodstock appearance when they decimated the Sophie Lancaster Stage. A sea of people taking in the sight of three teenagers ripping them a new asshole.

Fast forward a few years and they’re back with their sophomore album Tangaroa. Their debt was simply stunning and made the hairs on the back of my neck stand up, their latest offering takes their musicality to a whole new level. Keeping with an honest formula and meshing their culture in and out of their tracks fusing their native Māori language with English you get a sonic, almost cinematic experience that overwhelms the senses. Right from the off you are transported into an otherworldly experience and it does not let up as the 12 tracks pummel you over and over again. The guys have matured as songwriters too, flourishing in the last few years and spilling their talents across a stellar recording showcasing various aspects that they now have in their arsenal, as if they weren’t already talented enough.

For three guys so young it is humbling to witness what can be possible at such a young age, growing up in the public eye and scrutiny can be a tough task for sure, to be bringing the noise like these guys do also in a genre dominated by their idols is inspiring. Tracks like “Unforgiving’ take the breath away with its ethereal and brave naked approach, a cutting track that leaves an impression. The album is stacked high with savage riffs, killer vocal delivers and musicianship on another level, technical brutality and savage breakdowns bring a smile to your face but overall as a package, Tangaroa is simply stunning.

It is so good to have these guys back, older wiser? I ain’t got a clue but ready to take the world by storm, but better sure as F**k believe it! 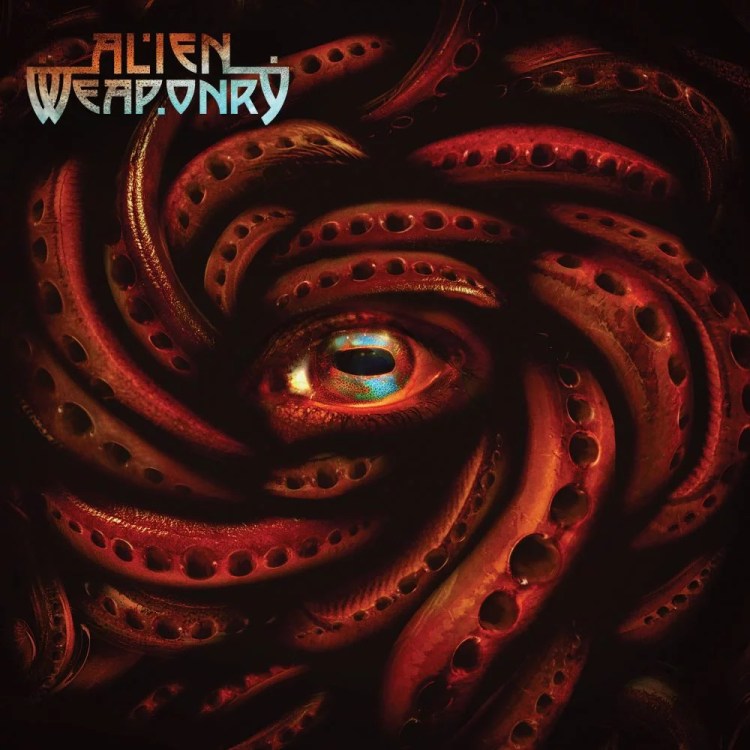