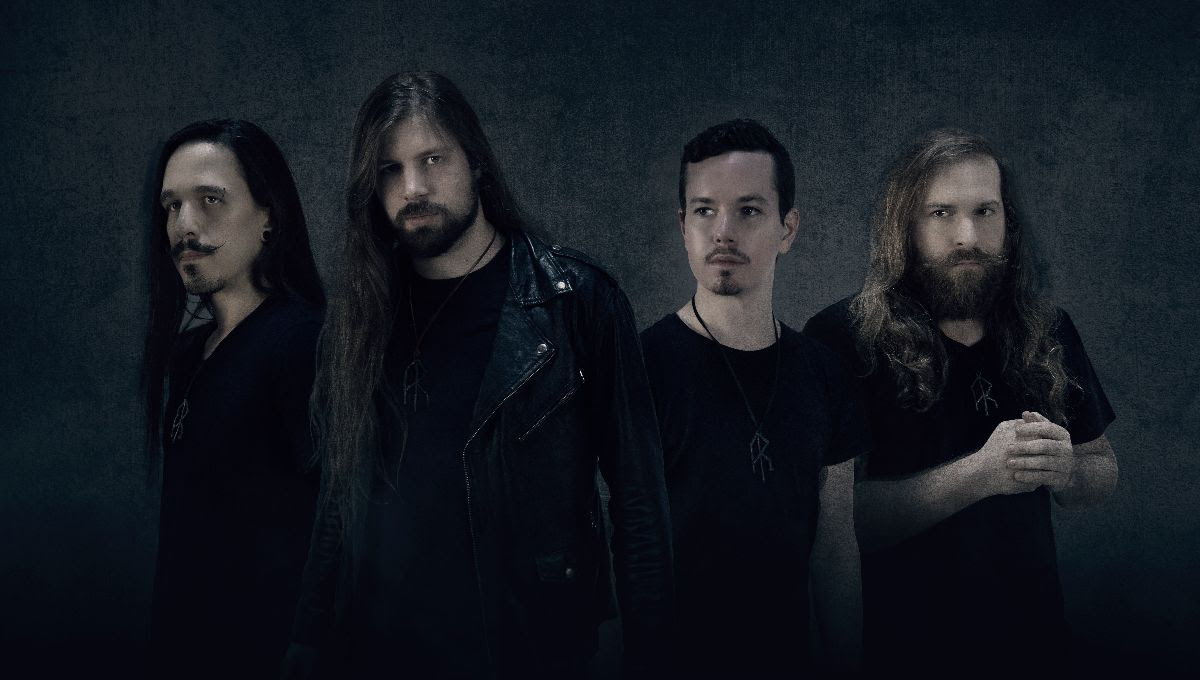 In celebration of today’s release, the North Carolina, USA-based quartet just dropped yet another new playthrough video for a track cut from Tarot, featuring the full band performing one of their most epic offerings to date – “The Sun, The Moon, The Star”.

Watch the “The Sun, The Moon, The Star” playthrough HERE 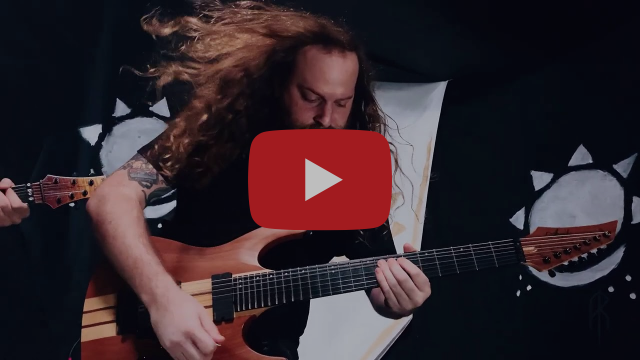 Order your edition of Tarot via Napalm Records HERE 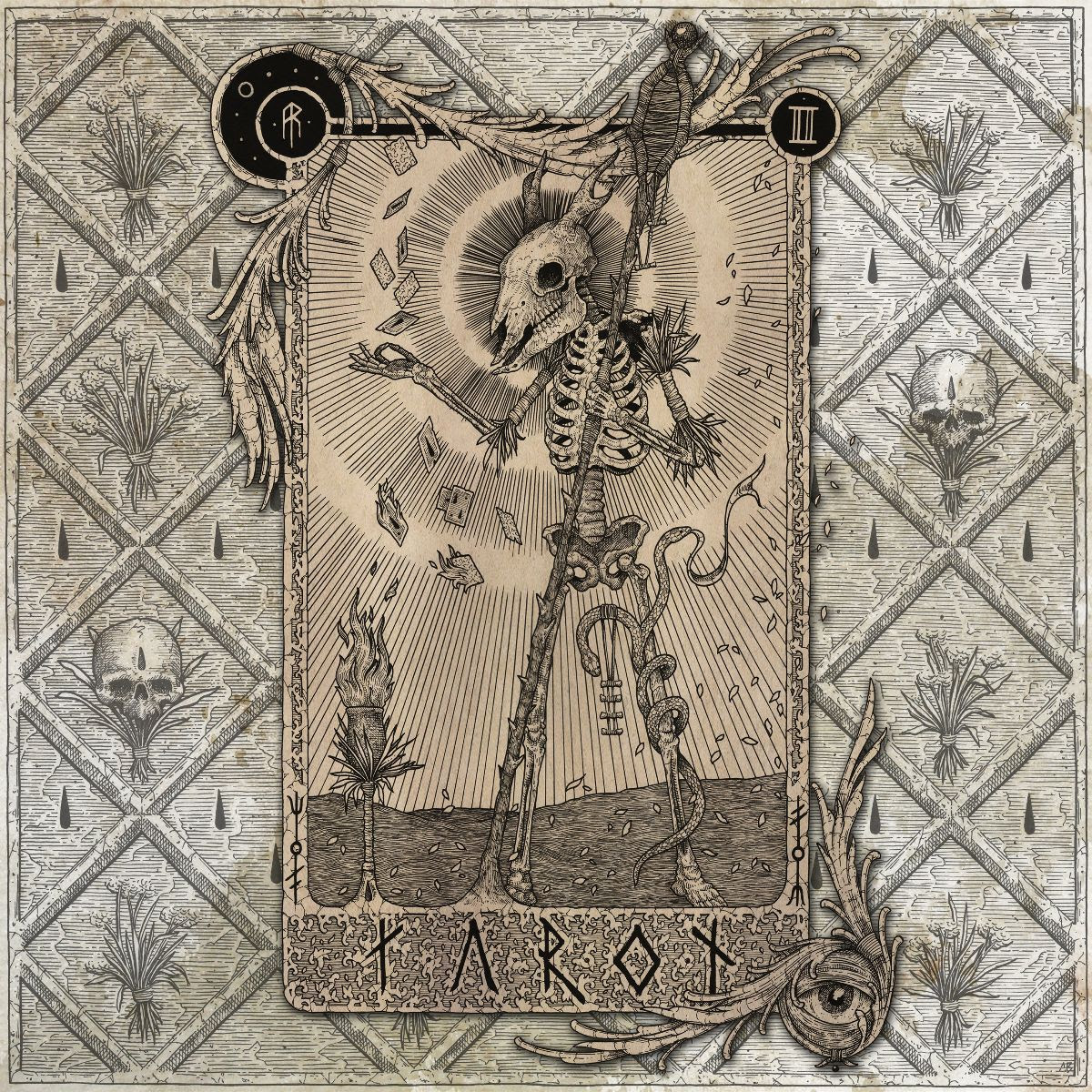 AETHER REALM’s massive, now 12-track/70+ minute sophomore release (expanded with the addition of previous standalone single “The Magician” to the new physical edition) garnered notable underground appeal and cemented the band’s mind-blowingly multi-faceted sound as their own – spurring prominent metal blogs such as No Clean Singingand Angry Metal Guy to dub the album as an “enormous accomplishment” and “spectacular”, respectively.

Boasting the production talents of Kile Odell and loosely based on the concept of tarot cards, Tarot begins the masterpiece to come with “The Fool” – beginning modestly, then ominously cascading into a black metal-meets-southern-fried riff inspired fury. Further setting the stage for the remainder of the opus, incendiary title track “Tarot” leans heavier into what fans have now come to love from AETHER REALM – a confident, cinematic melding of spine-tingling symphonic elements, thrashy rhythms and mind-boggling guitar leads. Following folk metal anthem-turned-talent show “King of Cups” (featuring labelmate Christopher Bowes of massive pirate metal titans Alestorm), Tarot continues to blindingly shine with tracks like the metallic ballad-echoed “Death” and sinister orchestral oeuvre “The Devil” – the latter of which should catch any competition shaking in their boots. The remainder of Tarot – capped by the nearly 20-minute heroic “The Sun, The Moon, The Star” – proves that it is indeed possible to flawlessly meld southern Americana-metal riffs with European-tinged symphonic soundscapes.

Tarot is the album that every band wishes they could attempt by their second go-round, yet AETHER REALM have already achieved it and gaze triumphantly ahead! 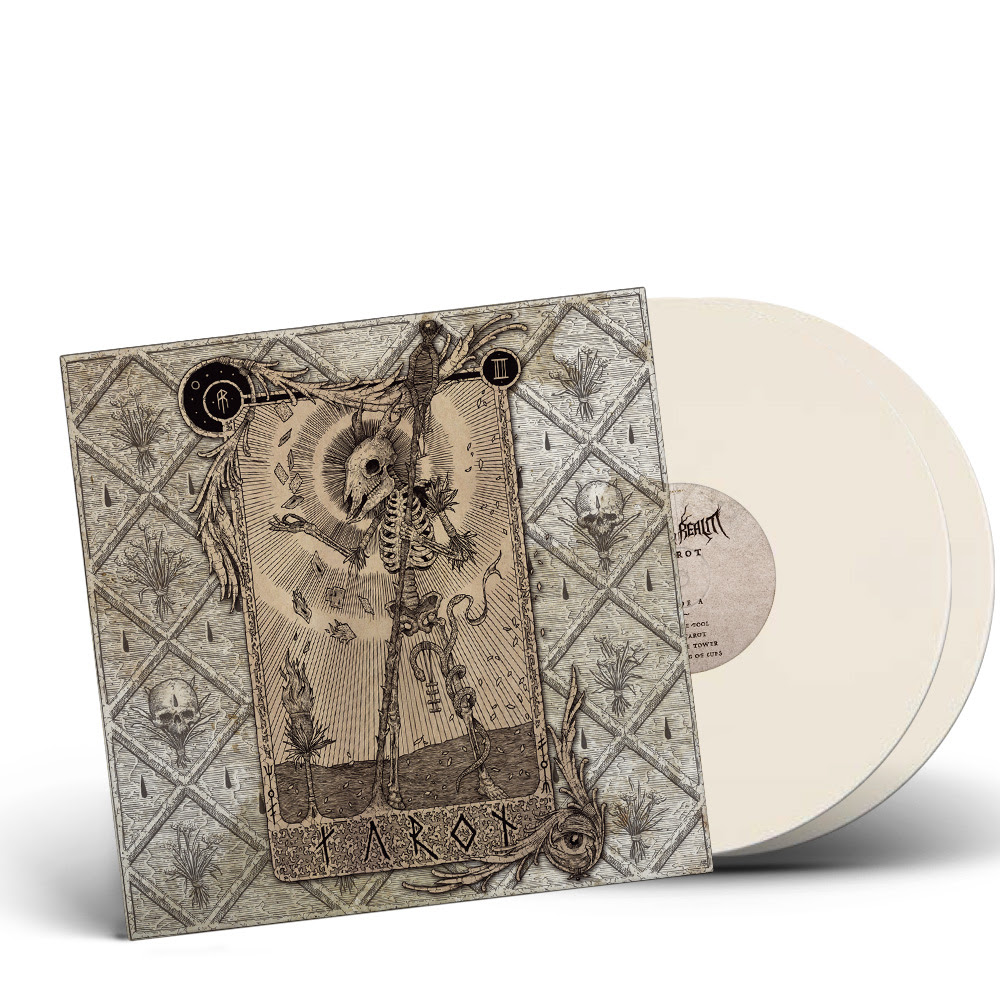