“This is five tracks of non-stop aggression clocking in at a shameless 23 minutes of unrepentant attitude.” — W., Toilet ov Hell 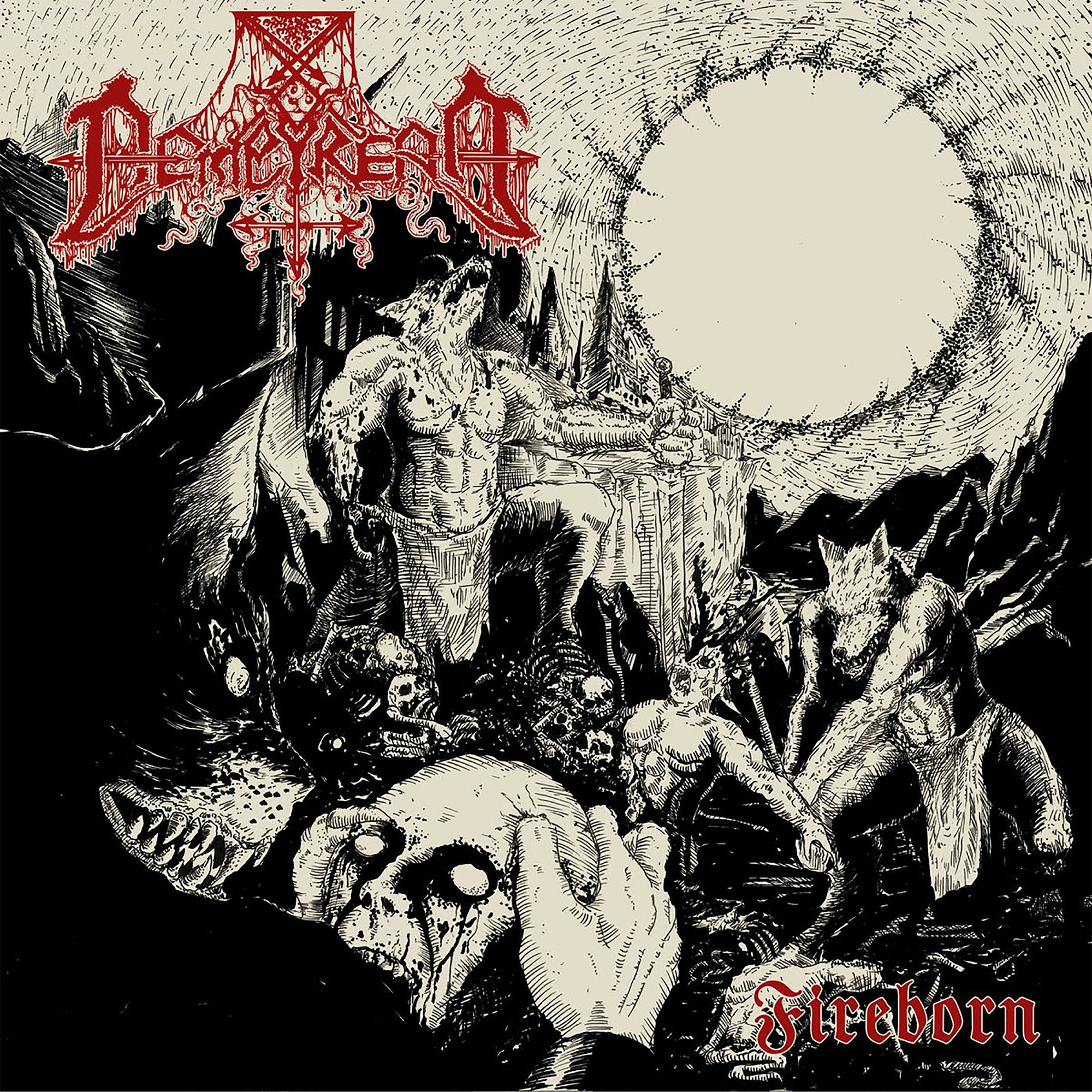 Clawing their way through the Indian underground, AEMPYREAN blasts forth with a whirlwind of fire and brimstone. The horde was conceptualized in early 2015 by BR (ex-Witchgoat, ex-Culminant) and Ajay N (Dhwesha). Sailesh K and Clint SS joined soon after and Avi S completed the lineup in June 2015. Influenced by ’80s and early ’90s Thrash and Death Metal processed through early Black metal sensibilities, AEMPYREAN intend to deliver nothing short of loud, savage and profane metal. They have already earned a strong following in the local underground after playing a few shows in India.

AEMPYREAN debut EP ‘FIREBORN’ is out world-wide on December 05th, 2018 on CD via Cyclopean Eye Productions. Clocking in at nearly 23 and a half minutes, their EP ‘Fireborn’ rages with an unholy intensity that is sure to please die-hard fans of classic Morbid Angel, Morbid Scream, Absu, Destroyer 666, Possessed and even Morbid Visions-era Sepultura. Four original creations (including an interlude) and a tribute to Morbid Angel’s legendary track “Chapel of Ghouls” forebode the ominous arrival of AEMPYREAN in the subterranean domain of extreme metal.

AEMPYREAN are not here to fuck around, they are here to rip you with all the force of a chainsaw tearing through bone.