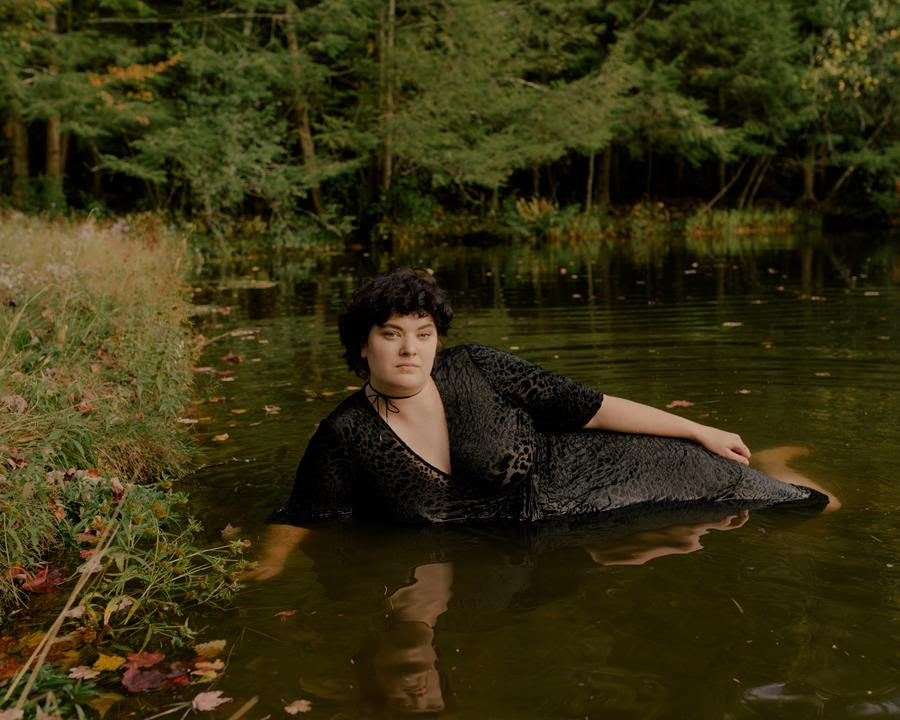 Adult Mom has just released “91,” a b-side from their critically acclaimed 2021 album Driver.

“‘91’ was one of the first songs I intentionally wrote for ‘Driver,’” explains Stevie Knipe. “It’s a song that details escape in the most literal sense. The feeling of getting into the car, speeding down the highway at 2:00 am, and feeling the weight of what you’re leaving behind lifted. To me, it’s one of our most cathartic songs, and I’m glad to finally have it out in the world.”

Back in December, Adult Mom released the documentary East For Winter: The Making of Driver showcasing the making of the album at Headroom Studios in Philadelphia, an introspective and intimate discussion of the tracks, and a special live playthrough of Driver. Watch the beautiful hour-long documentary here. Adult Mom also released the live performance audio, Driver (Live At Headroom Studios), which can be listened to here.

Adult Mom began as the solo project of Stevie Knipe (they/them) at Purchase College. Adult Mom now falls between the playful spectrum of solo project and collaborative band with beloved friends and musicians Olivia Battell and Allegra Eidinger. Since forming in 2012, Adult Mom has released five EPs and three full-length albums; Momentary Lapse of Happily (2015), Soft Spots (2017), and Driver (2020). Knipe writes clever and intimate indie pop songs that offer a glimpse into the journey of a gender-weird queer navigating through heartache, trauma and subsequent growth.

On Driver, co-produced by Stevie Knipe and Kyle Pulley (Shamir, Diet Cig, Kississippi), Knipe delves into the emotional space just beyond a coming-of-age, where the bills start to pile up and memories of college dorms are closer than those of high school parking lots. Over the course of 10 tracks, Knipe sets out to soundtrack the queer rom-com they’ve been dreaming of since 2015. 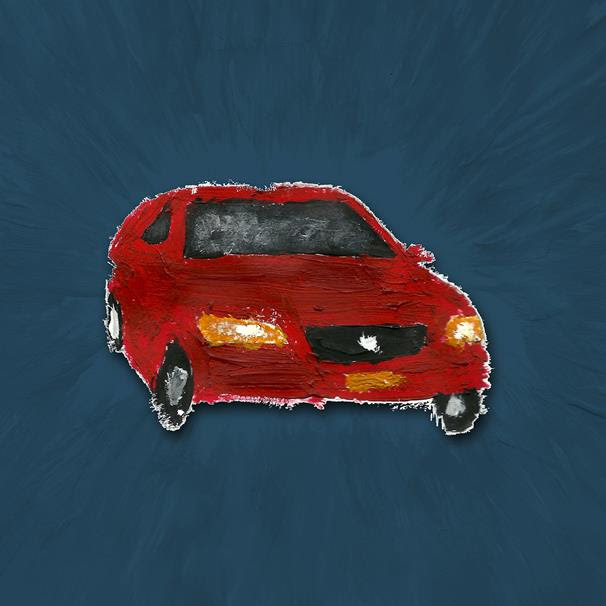