FEATURING BEHIND THE SCENES FOOTAGE &
A SPECIAL PLAYTHROUGH OF DRIVER 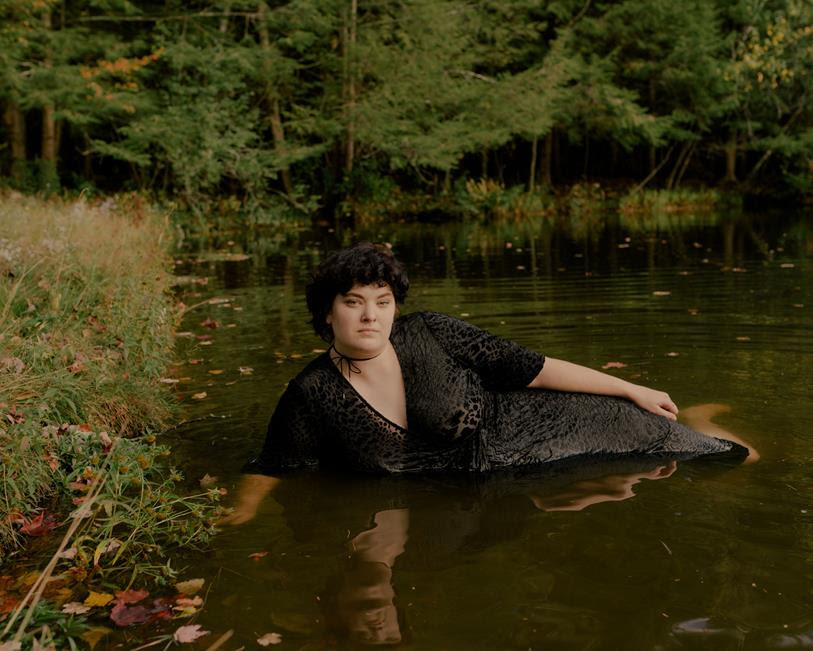 Back in March, Adult Mom released their critically acclaimed third studio album Driver which Rolling Stone named “a Coming-of-Age Indie-Pop Masterpiece” and NPR noted had “so many great little moments of life.”

Today, Adult Mom is pleased to release a documentary entitled East For Winter: The Making of Driver showcasing the making of the album at Headroom Studios in Philadelphia, an introspective and intimate discussion of the tracks, and a special live playthrough of Driver. Watch the beautiful hour long documentary here. Adult Mom also recently released the live performance audio, Driver (Live At Headroom Studios), which can be listened to here.

“From its very first demo scrap, I’ve loved every single step of the making of our third album ‘Driver,’ says Stevie Knipe. “As a songwriter, I got lost in how wonderful the process of making something can be. We wanted to share the joy that we felt making the album, and properly honor it by performing it at the place it was created. Making this documentary allowed me to share my private musings about the stories behind the songs, spend meaningful and important time with my band family, and really fully encapsulate how important this album is to me.”

PRAISE FOR DRIVER
“At 10 compact, differently beautiful songs, Driver is the work of an artist entering the springtime of their brilliance, as good as singer-songwriter indie-rock can get. It’s the kind of record you can’t but feel lucky to live in.” – Rolling Stone

“Stevie Knipe’s third LP builds layered arrangements and a renewed sense of confidence without sacrificing the earnest, confessional vulnerability of their songwriting.” – Pitchfork

ABOUT ADULT MOM
Adult Mom began as the solo project of Stevie Knipe (they/them) at Purchase College. Adult Mom now falls between the playful spectrum of solo project and collaborative band with beloved friends and musicians Olivia Battell and Allegra Eidinger. Since forming in 2012, Adult Mom has released five EPs and three full-length albums; Momentary Lapse of Happily (2015), Soft Spots (2017), and Driver (2020). Knipe writes clever and intimate indie pop songs that offer a glimpse into the journey of a gender-weird queer navigating through heartache, trauma, and subsequent growth.

On Driver, co-produced by Stevie Knipe and Kyle Pulley (Shamir, Diet Cig, Kississippi), Knipe delves into the emotional space just beyond a coming-of-age, where the bills start to pile up and memories of college dorms are closer than those of high school parking lots. Over the course of 10 tracks, Knipe sets out to soundtrack the queer rom-com they’ve been dreaming of since 2015. 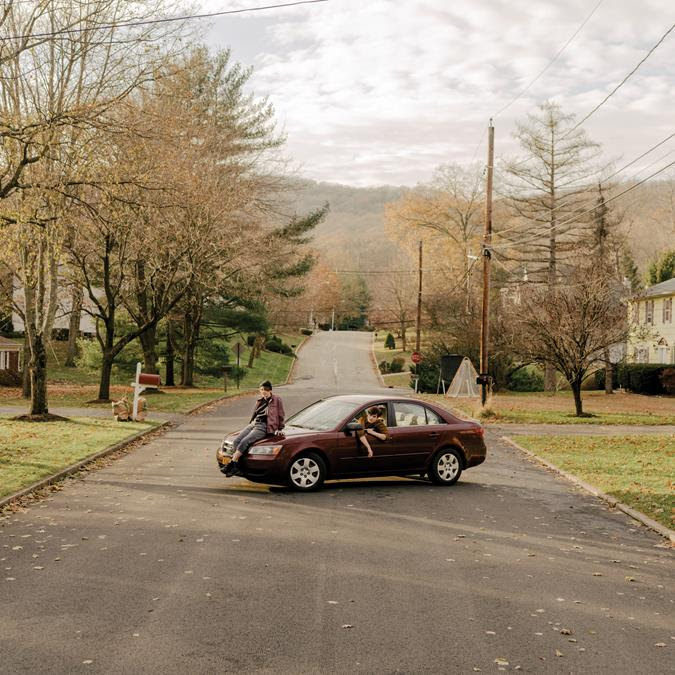 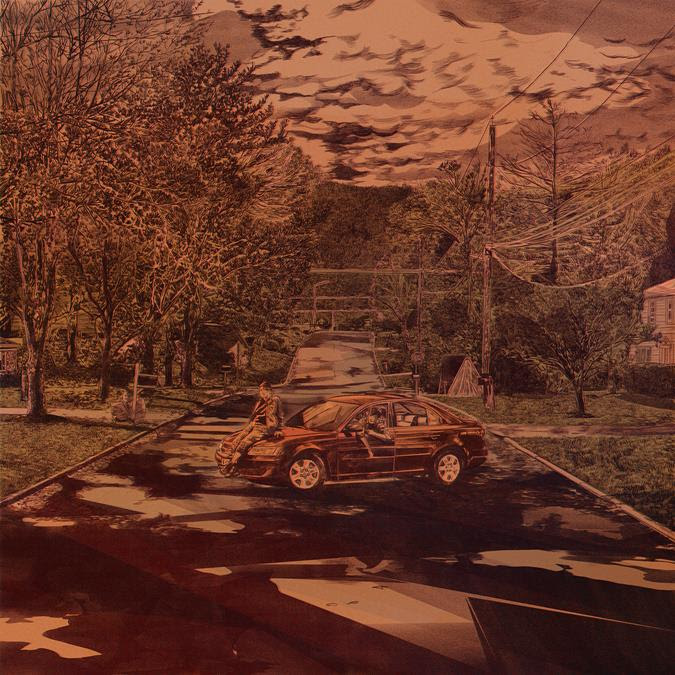